Shunwei Capital, Chinese early and growth stage venture capital fund has raised the largest funds at $1.21 billion, considering the total assets under the management by the firm to more than $3billion throughout  the funds.

The firm was started by the Founder of Xiaomi smartphone, Lei Jun and Tuck Lye Koh.
ALSO READ: Delta has unveiled its new Airbus A220

The duo initially started with the relatively small cheques in India even while the funds remained an active growth stage capital provider in China.

Over the past few spans, Shunwei has doubling down on India with larger cheque sizes at the growth stagst for the companies, leveraging its learning from the Chinese market and betting on startups that can gain from the mobile internet boom.

“India is an important market for us outside China… and we will continue to deploy capital proactively. We like business models that are highly scalable and light, ideally with low touch on offline infrastructure,” Tuck Lye Koh, CEO of Shunwei Capital. 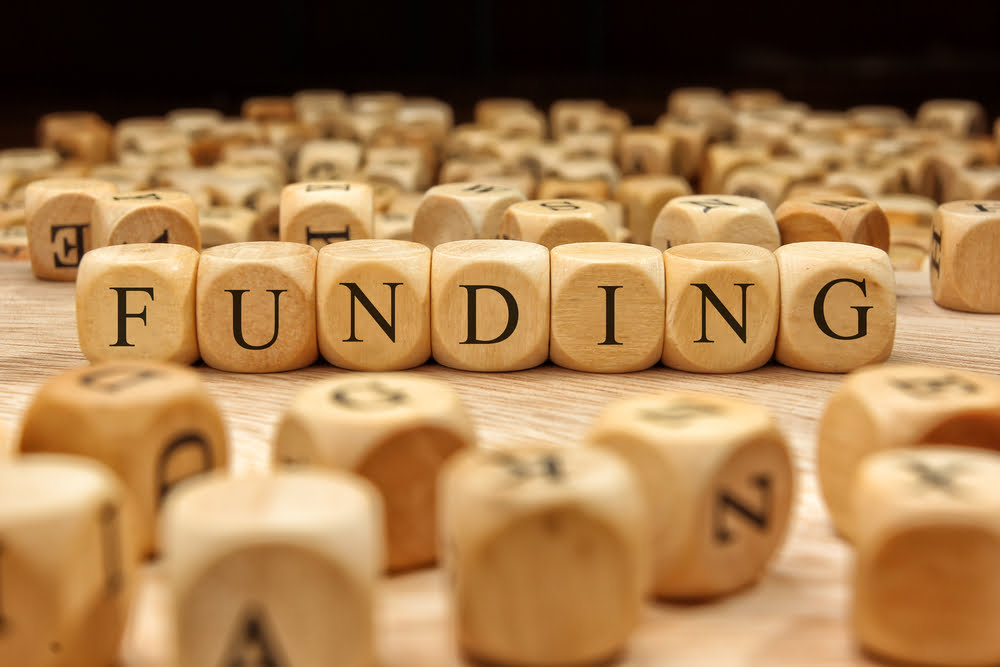 In the last two years, Shunwei Capital has managed to make 16 investmentd across the various startups right from the seed to the series C stages in the social media.

Even in China, the firm has invested across the mobile imternet, rural internet, consumer IoT, smart manufacturing and deep technology since 2011.

Chinese venture capital funds have poured in $931 million since the start of this year, the highest ever in India so far, according to data from Venture Intelligence.

ShunweiCapital  has participated in plethora of deals those are $228 million worthy.

The firm is also planning to invest in the fast emerging social commerce space within the country  and is also in talks with Meesho possibly  for investments.

ALSO READ:  Story of OnePlus: How it became the no. 1 smartphone in India