Patanjali, an India born FMCG and the Ayurved medicines company has now come up with its first clothing store in India. 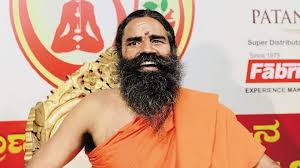 The brand is named as Patanjali Paridhan means which means dress in Sanskrit. It is their first clothing store in New Delhi’s Netaji Subhash Place, a big business hub in North Delhi.

According to the available information, these sub brands under the Paridhan Umbrella brand: LiveF Aastha and Sanskar.

Baba Ramdev says,  the jeans would look like ‘branded’ jeans, those are sold for Rs 5000 normally and the same ones would be sold at 500.

The main motto behind launching a dedicated clothes brand by Patanjali is to beat the foreign brands in India. 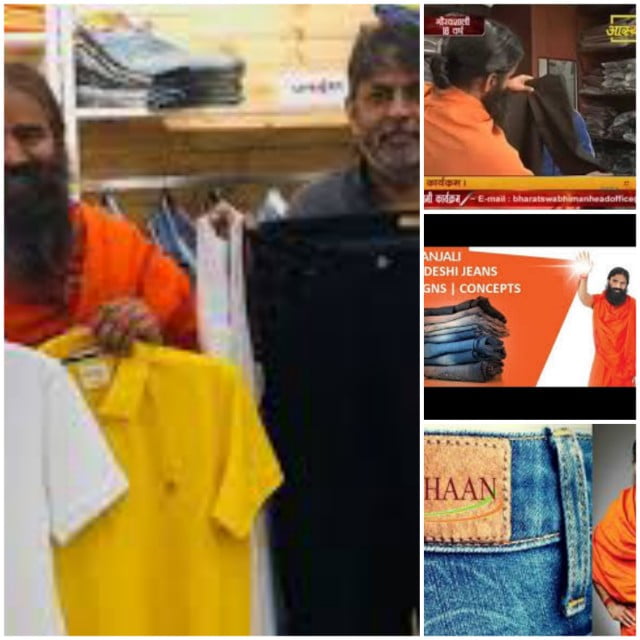 Previously, Patanjali Paridhan with several products with various products ranging from the jeans, ethnic wear for wearing accessories those would be launched  this Dhanteras for countering the foreign companies.

Buying new clothes and utensils on Dhanteras which falls two days prior to Diwali  is said auspicious.

In 2015, Patanjali  had reported their plan of launching their own  clothing brand name Vastram.

As per reports, Bana Ramdev was pretty confident of giving a tough fight to established brands like Levi’s, Nike, Adidas etc, and provide cheaper, better quality ‘branded’ clothes to Indians.

ALSO READ:  Story of OnePlus: How it became the no. 1 smartphone in India