The country is burning with anger and rage. While fighting for justice for the little Asifa Bano who was an eight year old girl. She was repeatedly raped inside the temple and was then murdered ruthlessly in Kathua district. What was her fault? Being born in a Muslim Bakherwal community was her fault? Or was that like by raping or murdering a little girl would teach her community a lesson? 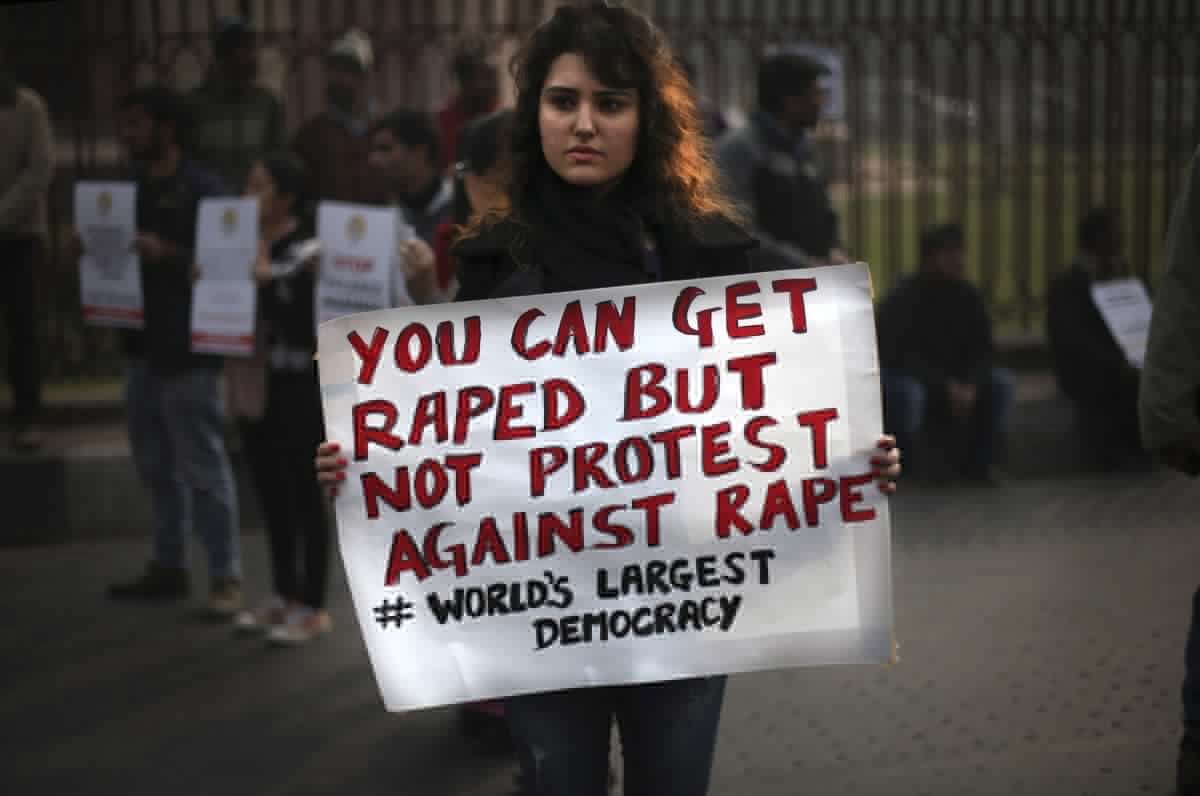 The Gruesome details of her pain and trauma she went through is giving shivers down our spines.

On one hand when we realised that the country is coming down on terms with barbarism after the scary incident enlightened, we sadly realised that she is not the only girl who is facing all this. There are several little Asifa’s facing the same situation everyday in all parts of the country and are also being threatened for life.

Recently in Surat a nine year old girls body was found with around 86 injuries all over her body. In the post-mortem later on was found that the little girl was continuously raped for 8-9 days and was then straggled to death.

Social media has been furious since this news has come up and it is not ready to lend even a slight mercy upon the accused. Amongst all the posts flooding over social media one of the posts had strong worded emotions and that spoke up to the words of nation. This was a tweet from A known businessman, Mr Anand Mahindra, who is Known to have silent and calm presence on social media.

After coming across this big news he took to Twitter and wrote, “The job of executioner is not an aspirational job. But for the executions of brutal rapists and murderers of young girls, I would unhesitatingly volunteer. I work hard to stay calm, but my blood boils over to see this happen in our country.”

His words were appreciated by his followers on Twitter.