The increasing online penetration in our country has implied that majority of the users are being exposed to the ecommerce websites, the majority of those will come from the non-metro locations and  belong to Tier 2 and Tier 3 cities which are high on goals. The total sum of the Indian language internet users has increased from 42 Mn in 2011 to 234 Mn at the end of 2016, exceeding the 175 Mn English Internet users. Given the increase of the colloquial content and the improving the smartphone penetration, the digital companies are progressively turning their focus on providing their services in the languages which the users understand in the best way. 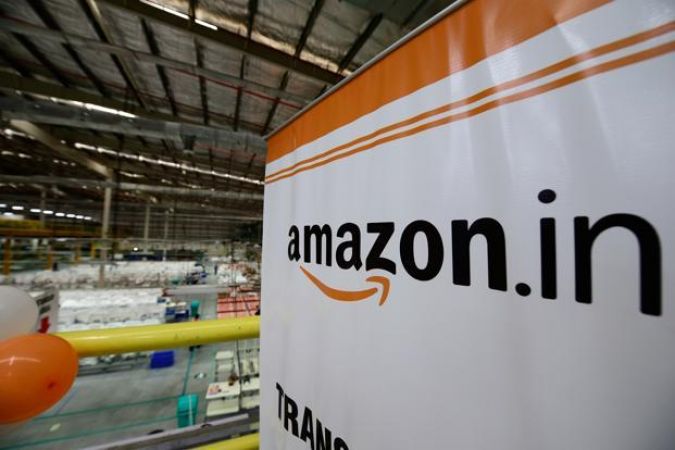 Amazon India had also joined in on the party line said one of the reports. It has also started experimenting with a Hindi interface for its mobile website, its first move in the native languages. Amazon had previously working on enabling its voice service Alex for understanding the commands along with the Indian languages that has launched a small pilot where the interface features text in Hindi. “We work backwards from our customer needs and continuously explore and experiment with new ways of making the shopping experience convenient and easy for customers in India. As part of that, we have started piloting the Amazon.in shopping experience in Hindi,” a company spokesperson was quoted as saying.

Amazon has also launched another category of the Alexa skills on 14th August this year which would enable its customers to help Alexa learn Hindi and the other Indian languages. Using the new “Cleo” skill, users can teach Alexa more about Indian languages and culture by interacting with the voice assistant. Not to be left behind, Flipkart, the Amazon’s arch-rival in India, has also acquiredAI-led speech recognition Liv.ai, in a bid to target the next 200 Mn, online shopper.


“Consumption patterns of Tier II and Tier III customers differ from those in metros. They tend to favour the mobile channel, and due to a leisure-skew ( vs. corporate), have longer stays, more passengers per booking and more advance bookings. This results in Tier II/III users having higher transaction values vs metros,” wrote Aditya Agarwal, the head of corporate strategy at Cleartrip, in a report released last year called India’s Growth Paradigm by Earnest and Young. 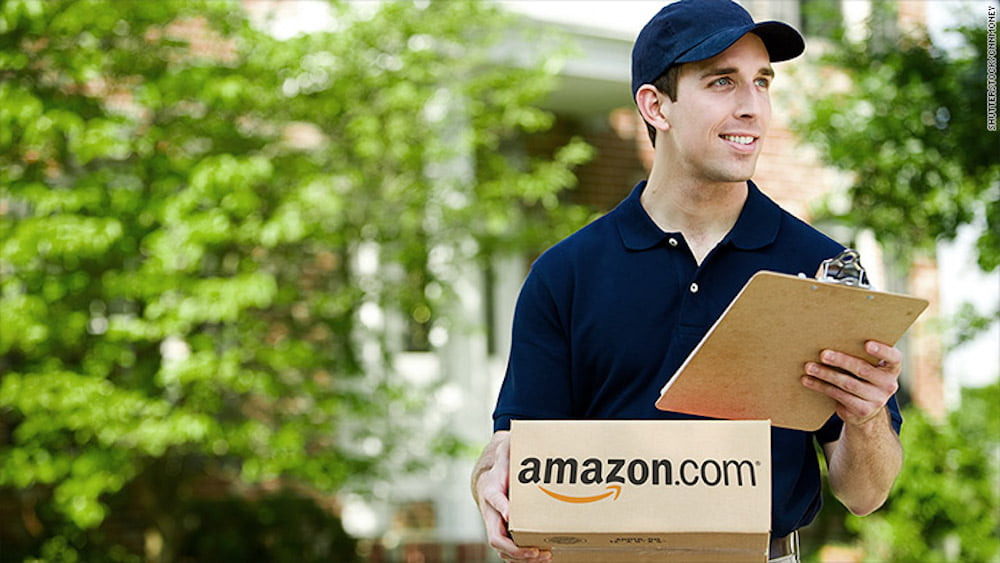 It is not just that the ecommerce players but even the Internet domain registrar and the web hosting company like GoDaddy which is seeing almost half of their new clientele coming from Tier 2 and 3 cities in India due to the rise of e-commerce. Google after expanding its ad products for supporting Telugu, Tamil and Bengali across the search, YouTube and the Display Network has been looking to add support for the other Indian languages starting with Marathi.

Another major player here is Google, which after expanding its ad products to support Tamil, Bengali and Telugu across Search, Display Network and YouTube, is now looking to add support for other Indian languages, starting with Marathi.