After the terror attack in Pulwama less than a week ago there is a tense relationship between India and Pakistan. In this attack, more than 40 CRPF soldiers were martyred and the responsibility was taken by Jaish e Mohammad terrorist organization of Pakistan. Now after this incident, Air India got the threat of hijacking of the passenger aircraft. These multiple threats were received on Saturday 23rd February on Air India’s Mumbai-based control center.

After this incident, the Bureau of Civil Aviation Security (BCAS) has become stricter and have directed the Central Industrial Security Force (CISF) and all the other airlines to increase the arrangements of security within the airport terminals and even on the aircraft.

An anonymous person has threatened to hijack Air India aircraft. The person even said that the aircraft would be hijacked and taken to Pakistan. The man who gave a threat call cannot be traced till now. After this phone call, the security of all airlines has been increased. The special Crime Branch of Mumbai Police is trying to trace the person behind the phone call while taking special measures in this matter. 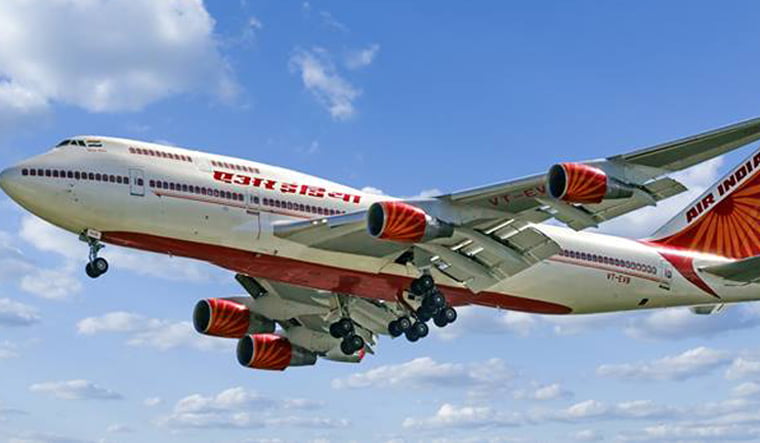 Just after the threat of hijacking, security orders for the Chhatrapati Shivaji airport, in particular, have been raised. On February 23, the Bureau said, “A message has been received on the telephone on the station duty office of AOC (Airport Operation Control Center) Mumbai, in which the person gave the threat to Hijack plane. The information about the threat to take Pakistan to Pakistan has been reported.

“In view of this information, the ASG (Aviation Security Group) and APSU (Airport Security Unit) with all the aircraft operators will take the proper security measures with immediate effect,” the note said. According to the note by BCAS, these security propositions include stern entry control during entry into the airport terminal buildings, airside, all aircraft operating areas, other aviation facilities, and extensive inspection of vehicles entering the vehicle parking area of the airport to avoid the risk of car bomb attacks. 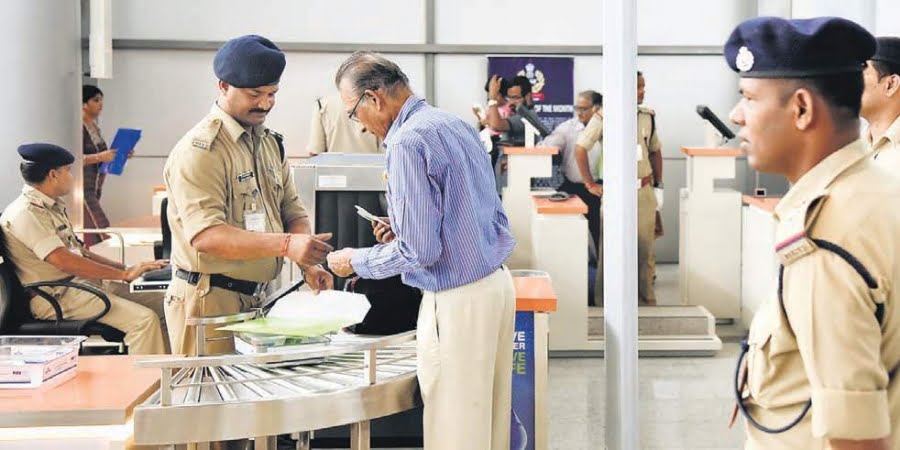 In addition to this, CCTV cameras are checked to provide maximum security of the terminal buildings and operational areas for keeping an eye on the passengers, employees, and visitors (including Random screening at the main gate), cargo terminal, catering.

The person who gave a caller claimed to be a BPO employee. In India, a person who tries to plot a plane hijacking is sentenced to death or given life imprisonment. Not only this, but the entire property of such a person is also seized.