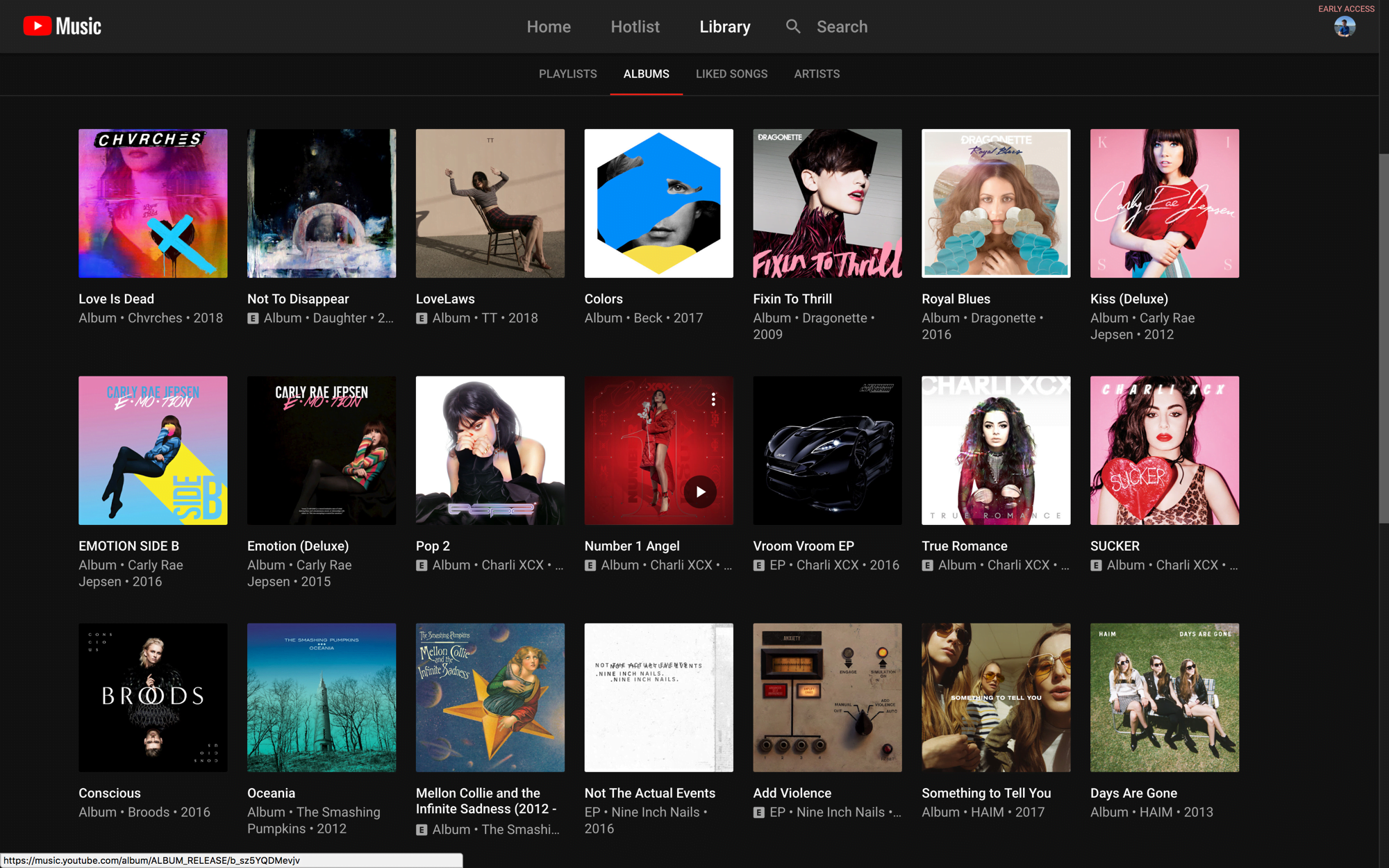 Earlier Spotify launched its premium services in India with almost cheap prices. Users can avail of Spotify Premium by spending Rs. 59 per month. It is noteworthy to witness the rivalry between both of these music streaming platforms. Another special feature of this app is that it will not only provide the latest MP3 Songs to the users but will also be able to view its video if the user wishes.

YouTube Music is free, but Premium services will cost the user around Rs 99 per month. Six people can use it under the Family Plan, giving 149 rupees per month. Initially, the company is giving YouTube Music Premium free for the first three months. YouTube Music Premium is a paid membership in which the users can play songs and video in the background. Now one can listen to YouTube content from this service in the background. You can also message or chat while listening to songs. The users will also be able to download high-quality songs only after paying a small service fee every month. 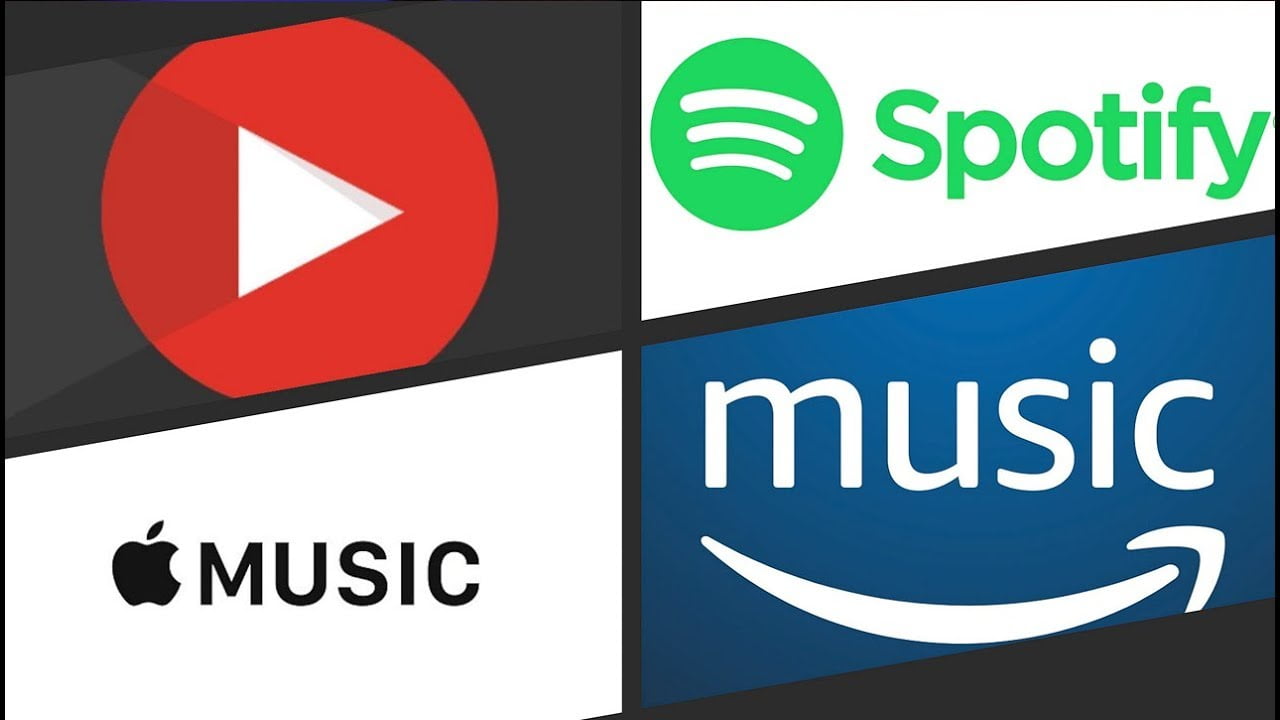 Galaxy S10 customers will be given a free YouTube premium of up to 4 months. Under this, customers will be able to access YouTube Music Premium too. The other Indian Music Streaming platforms like Wink and Saawan will be in a tough competition after YouTube’s service. Because now even Spotify has knocked up doors of India. 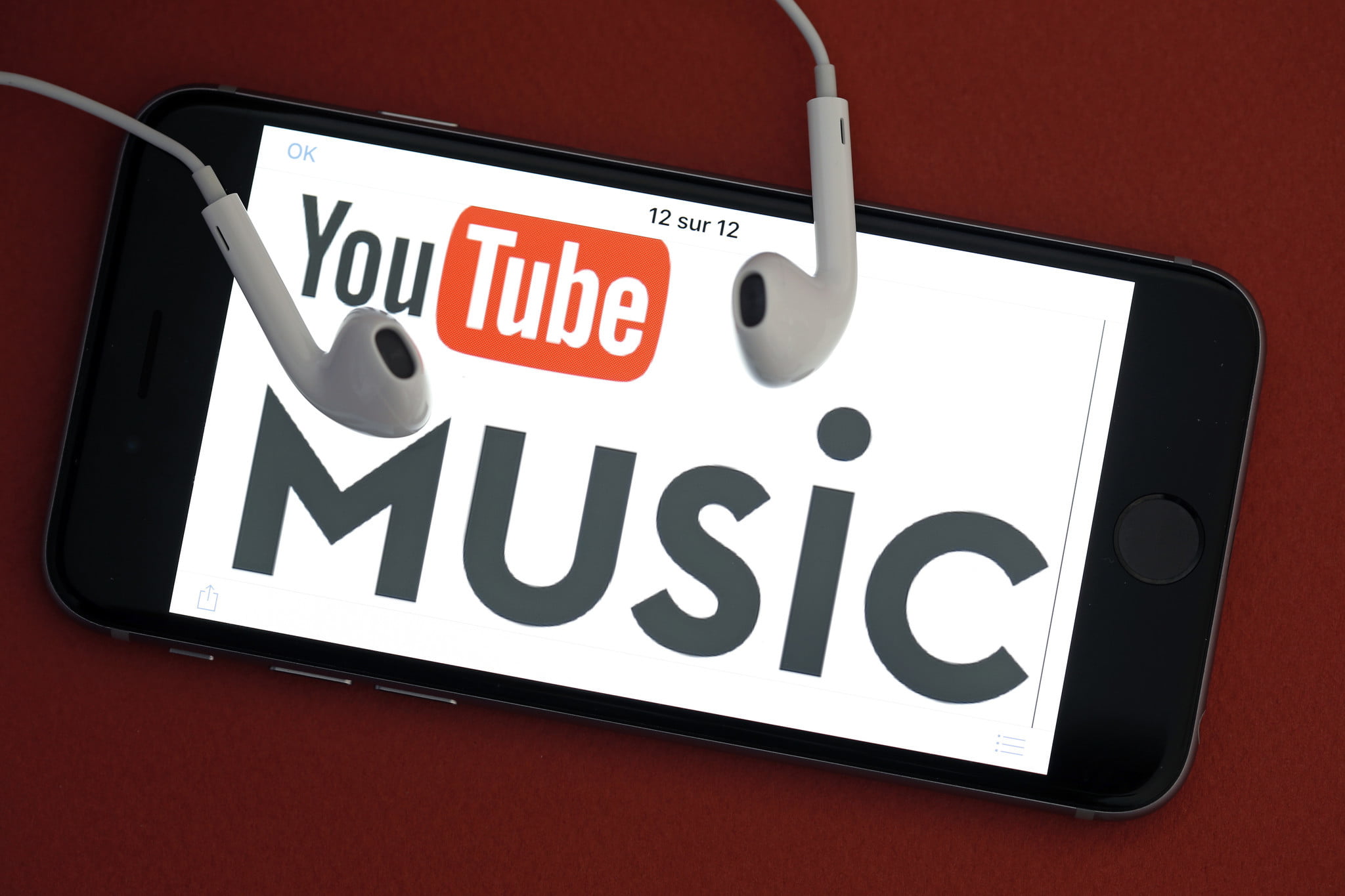 If we talk about YouTube Premium, then it will be available to the subscribers for Rs. 129 per month. Along with this, one-month free membership of YouTube Music Premium will also be available. Apart from this, those who take advantage of YouTube premium services will get YouTube Originals such as Cobra Kai’s ad-free experience.