Google is one of the most successful company in the world particularly famous because of its powerful search engine. However, with the advent of technology and new search engines popping up virtually on the internet, Google decided to take a historic step. In order to maintain its own default search engine in iOS devices, Google paid Apple a total of $ 9.5 billion(estimated figure) in the year 2018 as Traffic Acceptance Cost (TAC), which made notable contributions to revenue from the iPhone manufacturer’s services. This payment by Google to Apple is estimated by Goldman Sachs. 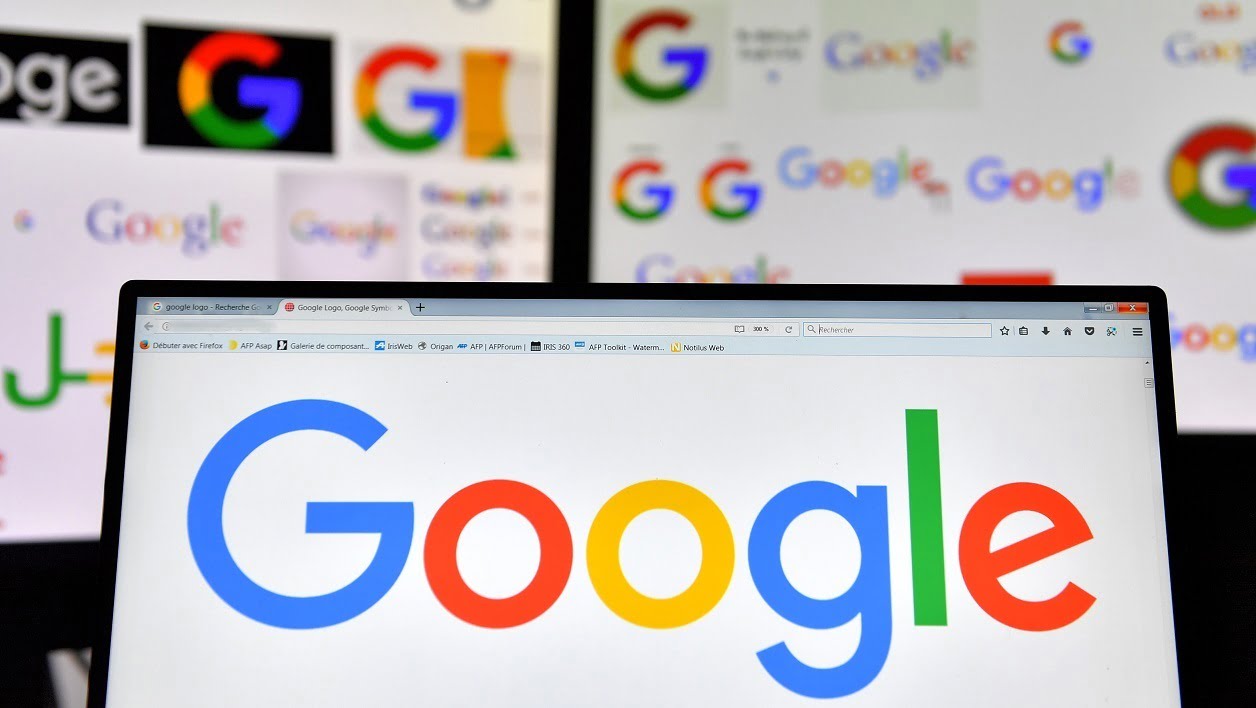 Apple is currently concentrating on profits derived from services due to the fall in iPhone sales in emerging markets of countries like India, China, and Japan. According to a report published on this week by CNBC, Google paid Apple as TAC and it is one-third of Apple’s profits in this segment. Goldman Sachs warns that the fees paid by Google will also play a major role in Apple’s services revenue in 2019, but its growth rate will be lower.

The firm has advised that if Apple has to promote revenue in the service segment, then Google has to rely less on contributions. Google offers device manufacturers like Apple to stay TAC paid to be the default search engine. There are millions of iOS users around the world with the huge popularity of Apple devices. 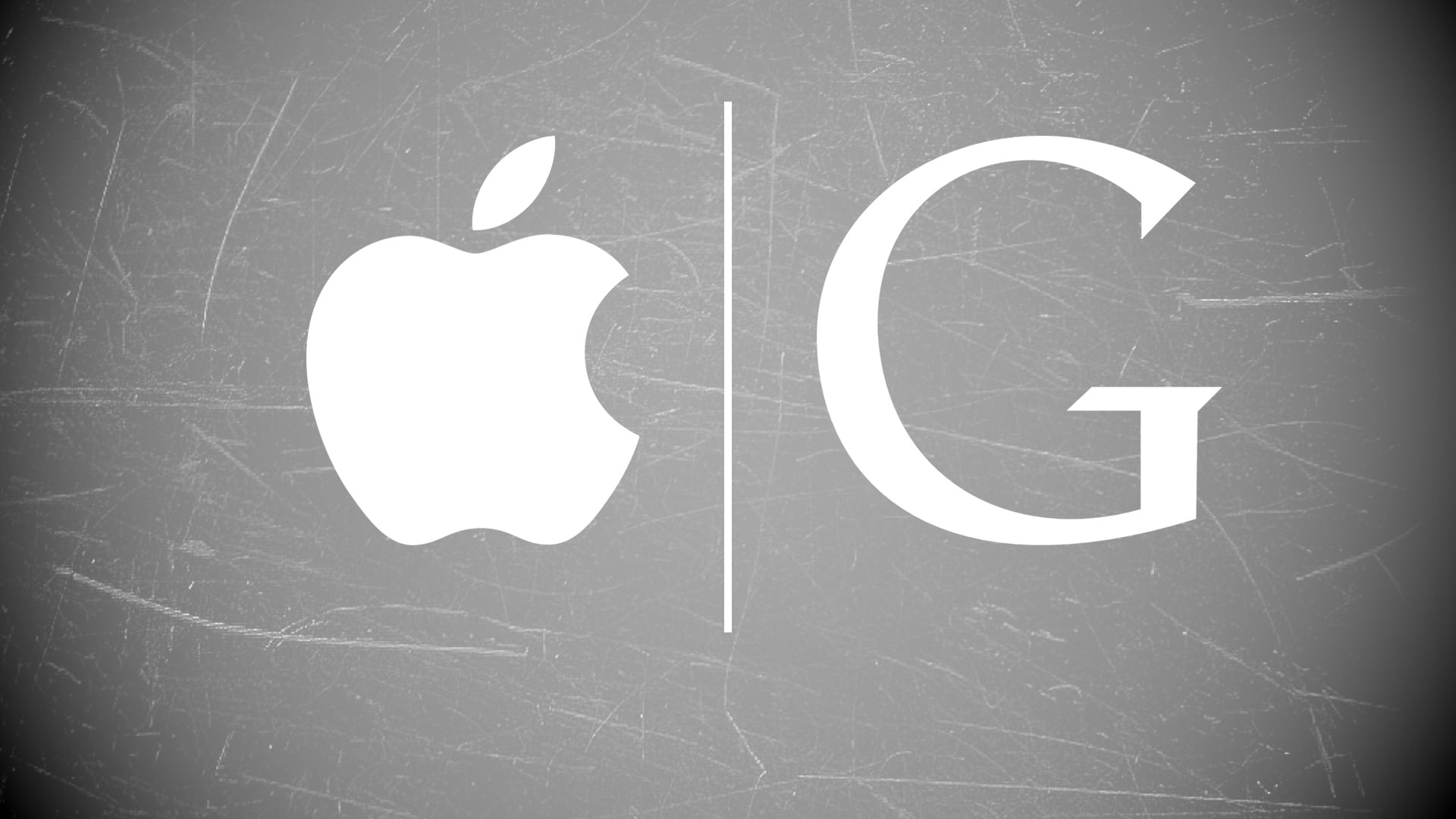 According to more recent reports and estimations, this amount of money can even increase more in 2019. It was also stated by Goldman Sachs that this huge amount has been given on the basis based on the number of searches and traffic generated. It has been alleged in the report that Apple firm is the greatest source of traffic on the platform of Google. Apple uses Google as the default search engine on Safari in an iPhone or an iPad device like iOS. Apple earlier used Bing to search for many other places on the web through Siri. 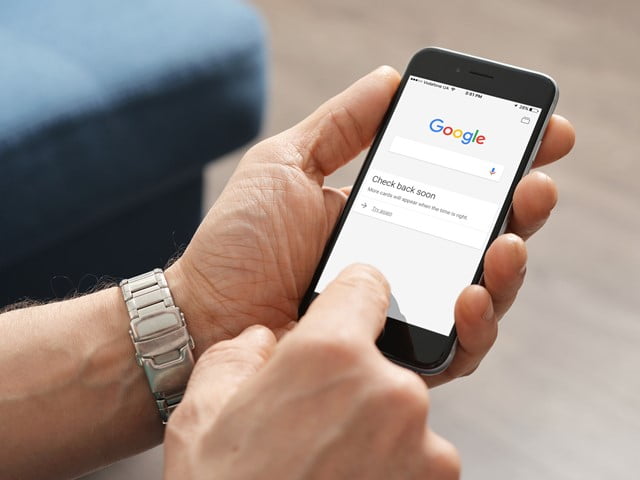 In an ongoing note to investors, Google said that it paid $ 1 billion a year ago, which has now been increased to $ 3 billion. In 2014 Google paid Apple one billion dollars in 2014 and is expected to be worth $ 3 billion in the financial year 2017. Google’s pays to Apple account for about 5 percent of the total profit of Apple. The iOS devices of Apple holds a 50 percent stake in Google’s mobile search revenue. This payment via Google to Apple will result in good growth and development of these firms.