After incurring substantial losses every month, Vodafone and Idea are on the verge of getting closed in India. Vodafone-Idea has an adjusted gross revenue (AGR) of Rs 53,000 crore. At the same time, the company also faced a total loss of Rs 6,439 crore in October-December. The company’s stock has also seen a fall of up to 20 per cent after losses for six consecutive quarters. Vodafone Idea has already agreed to pay the AGR dues but will still seek support from the government. 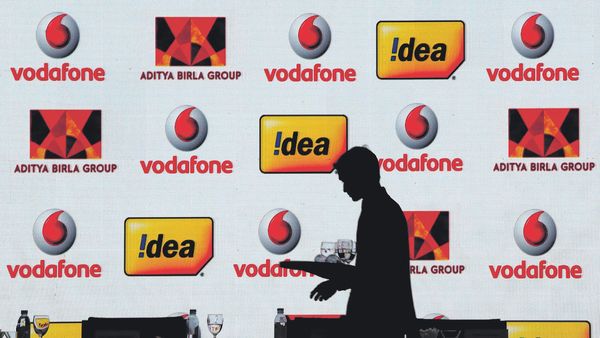 A day after the Supreme Court’s strictness in the Adjusted Gross Revenue (AGR) case, Vodafone-Idea has said that the company is assessing how much money can get paid. It will get informed in the next few days. A letter has been received from the Department of Telecommunications demanding immediate payment. Vodafone-Idea has again said that the continuation of business in India will depend on whether a favourable verdict comes on the petition seeking an amendment to the Supreme Court order.

Closure of Vodafone Idea will affect approx one lakh people 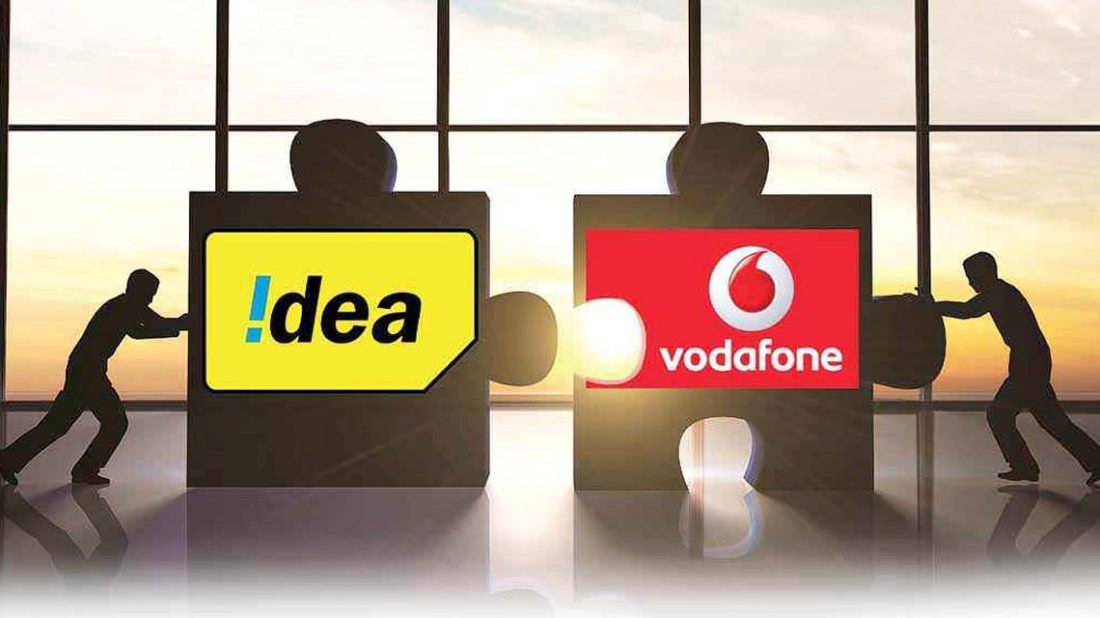 Whether to keep running Vodafone Idea in India or not, this will get decided in the company board meeting. If there is no financial support from the government, this company is going to get closed. In such a situation, if the company stops its operation, then it will make more than one lakh people unemployed. The company employs 11,700 employees on its payroll while the company indirectly employs around one lakh people. Moreover, telecom companies can increase mobile tariffs by 20% to 25%. This increase is due to the strictness of the Supreme Court in the AGR case.