Many companies like BSNL, MTNL were already in the loss. Now, Vodafone, one of India’s largest telecom companies, may shut down its business in India. This report is from the news agency IANS. According to this report, Vodafone is running at a loss. However, the company has not yet released any statement regarding this news. If this happens, thousands of jobs will be at stake. 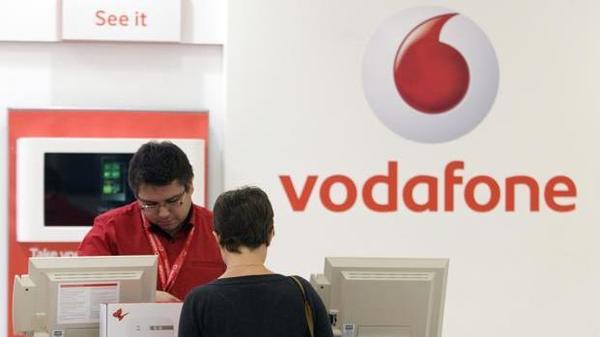 Significantly, after the arrival of Reliance Jio, the Indian telecom company Idea and Vodafone merged and worked together. According to the report of IANS, Vodafone has suffered huge losses and will out of India anytime soon. This is due to operational losses and a decline in market capitalization. This is the reason why the company is continuously going into losses. 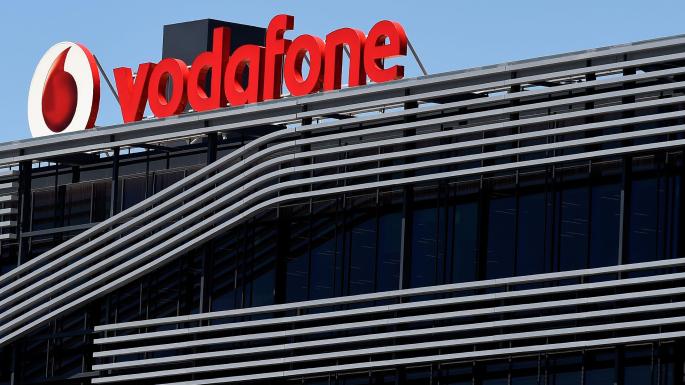 According to media reports, the operating loss of the joint company of Vodafone-Idea continues to increase. The company is losing millions of subscribers every month. Along with this, it’s market capitalization is also steadily decreasing due to the fall in shares. For all these reasons, Vodafone can consolidate its Indian business at any time. Jio can be called as the primary reason for their departure. 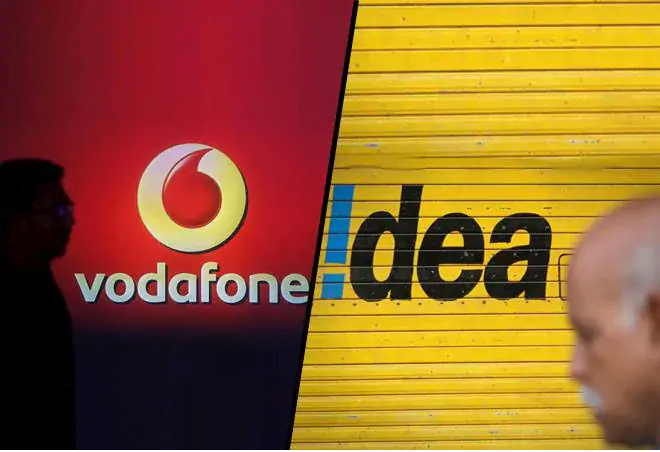 According to experts, the Supreme Court’s decision last week on AGR (Adjusted Gross Revenues) has made Vodafone’s path more difficult. The reason is that suddenly the crisis of paying a tax of thousands of crores of rupees has arisen in front of Vodafone and Idea. The Supreme Court has asked Vodafone-Idea to pay Rs 28,309 crore under the AGR Judgment. According to the report, if possible, the company can apply for a review of this court order. In an IANS report, Kotak Institutional Equities has said, ‘If the company does not get relief in the outstanding liabilities of Rs 28, 500 crores, then it will be difficult for Vodafone Idea. However, the Supreme Court has said that there will be no litigation in the AGR case.