It is a matter of pride for the country that, in a well-known tech giant company like IBM, has appointed Arvind Krishna of Indian for the responsibility of the position of CEO. Currently, Arvind Krishna is working as Senior Vice President for Cloud and Cognitive Software. Above all, he joined IBM in the year 1990, and since then, he has worked in many positions. 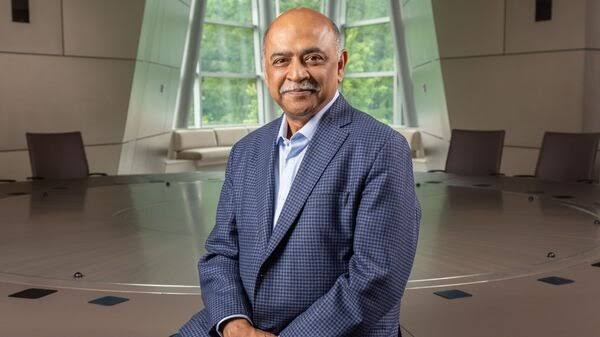 Arvind is currently working as an executive at IBM. From April 6, he will take the responsibility of the CEO position in the company. Arvind Krishna received his Ph.D. in Electrical and Computer Engineering from the University of Illinois, Urban Champagne. Prior to this, he had studied Bachelor in Engineering in Electrical Engineering from Stains Higher Secondary School, Coonoor, and Indian Institute of Technology Kanpur Uttar Pradesh India (1980 to 1985). Above all, he was a senior vice president at IBM’s CloudCloud and Cognitive Software. 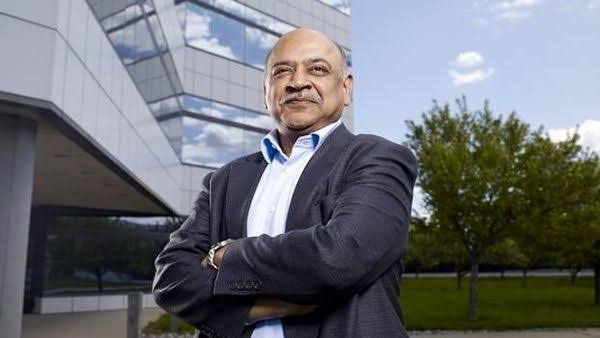 IBM’s total market cap is $ 12,588 million, which is about 8.93 lakh crore rupees. IBM was founded on 16 June 1911. Arvind stated that “I am thrilled to be chosen as the next CEO of IBM. I appreciate Rometty and the entire board for trusting me. “Moreover, Arvind will be the fourth Indian-origin CEO of a major US tech group. The list includes Microsoft’s Satya Nadella, Google’s Sundar Pichai, and Adobe’s Shantanu Narayan. 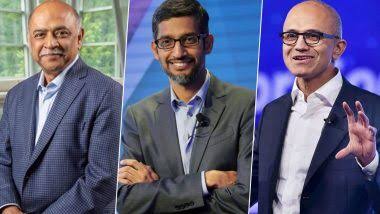 IBM released a statement stating that 62-year-old Virginia Rometti will remain the executive chairman by the end of this year. She will retire from the company from this post. She is retiring after working in the company for 40 years. 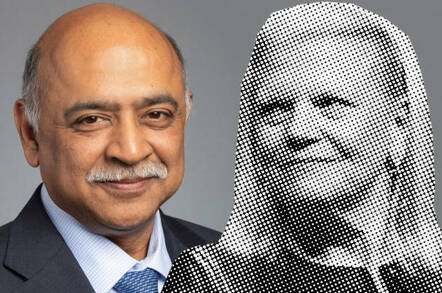 Regarding the appointment, Virginia Rometty stated that Arvind is the best CEO for the next round at IBM. Apart from this, she said, Arvind is an excellent technologist who has developed our critical technologies like Artificial Intelligence, Cloud, Quantum Computing, and Blockchain.