Venture capital isn’t a one-day job but is a process that takes a direction to be initiated. So if you are planning for the same this year to fund your startup, you need to know the course of the current market. For the past many years, the total dollar amount of VC given to startups has risen significantly.

A major factor which drives this is those venture investors nowadays are showing progressive investment in new technologies and potential unicorns that could be assessed at a billion dollars or more.

But, that is just one side of the coin. So, what else do the latest statistics indicate about the state of the VC world, and what can you do to make the most of it?

Check out these four important statistics which indicate the trends to be followed during opting for the VC funding in 2018:

Some economists have speculated that this surge represented just the middle step of a larger run of upward momentum. Others called it a sign that the tech industry was in a valuation bubble, and the bubble was about to burst. But whatever be the reason, VCs are subjected to the peak of total closed deals, in Q1 2015, that’s a fall of nearly 43 percent. 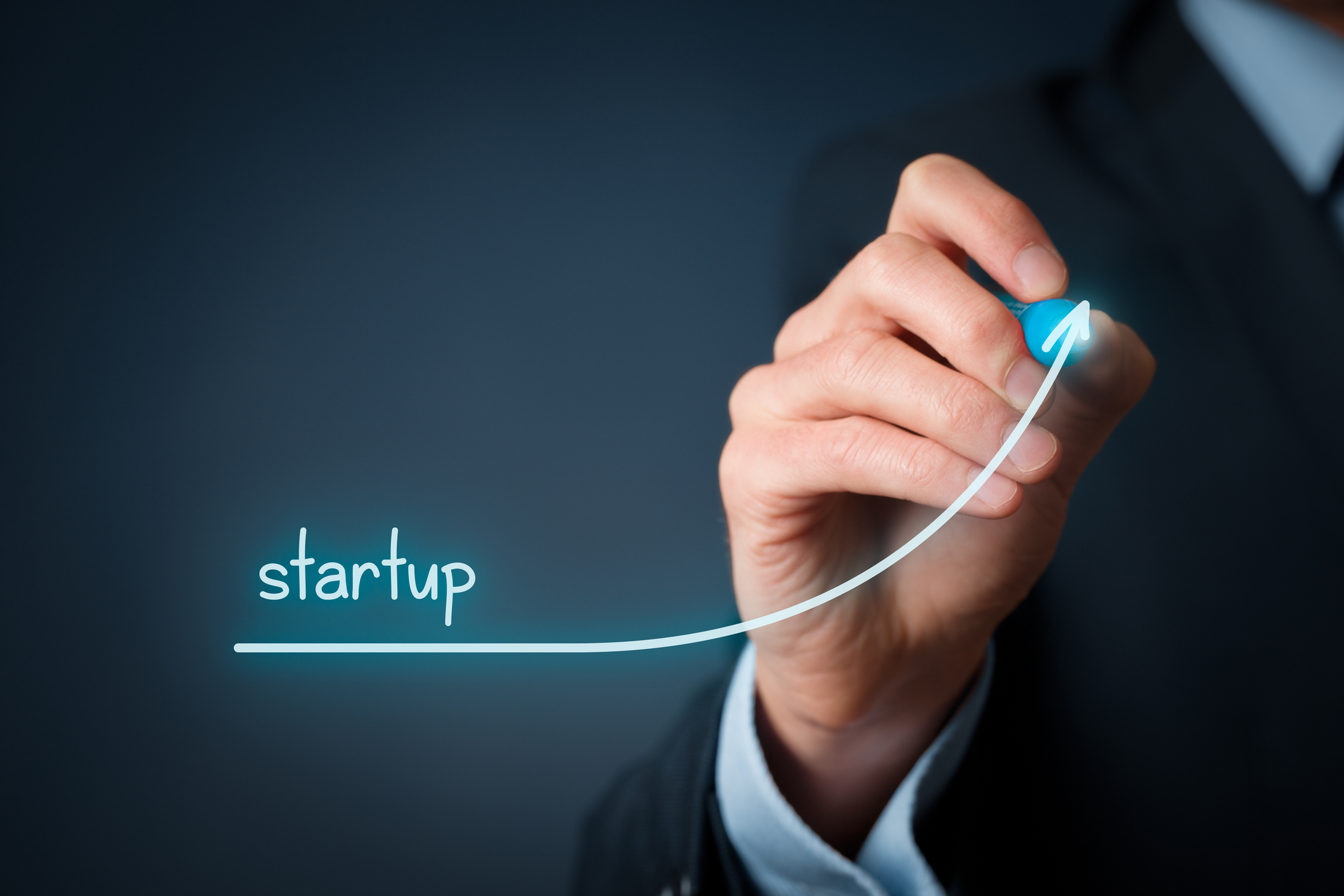 3. Unicorn appraisals are being boosted by 50 percent.

The research looked at current valuations for 135 U.S.-based unicorns, 15 of which, amazingly enough, were valued at a price 100 percent or more above their fair market value. These evaluations also indicate that the possibility of becoming a unicorn, at least in name, is higher than it should be.

Obviously, AI has converted into a hot-ticket investment platform for VCs everywhere, which means that any startup you attempt to conceive with a machine learning foundation likely has a higher chance of getting funded and that too very quickly.