The second version of Semi High-Speed Vande Bharat Express (train-18) will be able to run the tracks till April 15, 2019. This high-speed train will run from Bengaluru to Mangauluru and some additional changes are being made in the new framework. The capacity of the Mini Pantrycar in this train has been increased. Apart from this, windows are being considered to be covered after some notorious people pelted stones on the Vande Bharat train.

The railway officials stated that the foremost reason for the delay of this train is to increase the size of Mini Pantrycar in the coach of Vande Bharat Express. The IRCTC, which supply catering services to the train, objected to the reduced status of the mini-price. Therefore, the place to keep food in the new Vande Bharat Express is to be increased. Apart from this, in view of the many stone-throwing incidents in Vande Bharat express, the Railway Board is considering covering the windows and installing the automatic signal system. 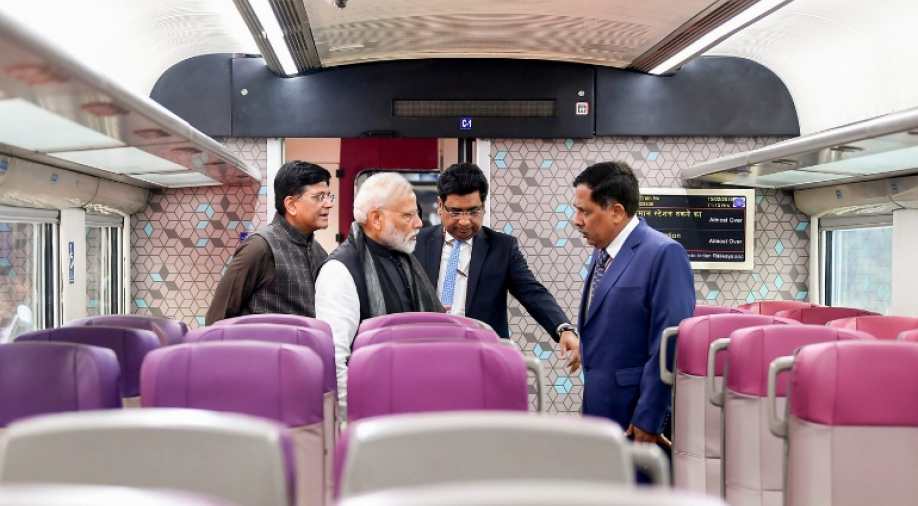 According to the railway minister Piyush Goyal “The new version of Vande Bharat express is expected to run from new routes”. The new version of the train will have 16 coaches and will be able to accommodate around 1,128 passengers. 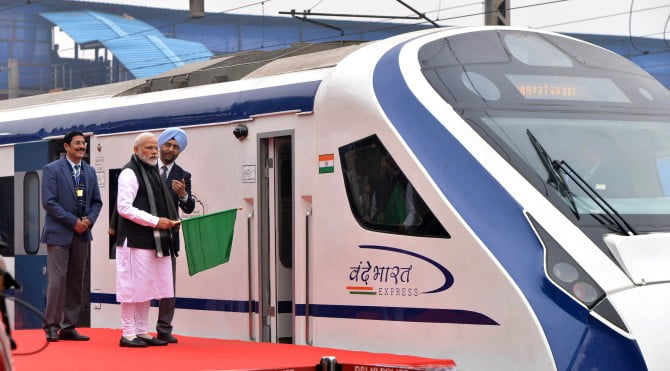 At present this train is moving at the speed of 130 kilometers per hour between the route of Delhi and Varanasi. But this high-speed train has been outlined to run at a speed of 160 to 200 kilometers per hour. This train is beautifully crafted under the initiative of Make in India and was inaugurated by Honorable prime minister of India Narendra Modi. This high-speed train can be considered as the future of advanced locomotives in the India industry and can help connect different corners of the nation. 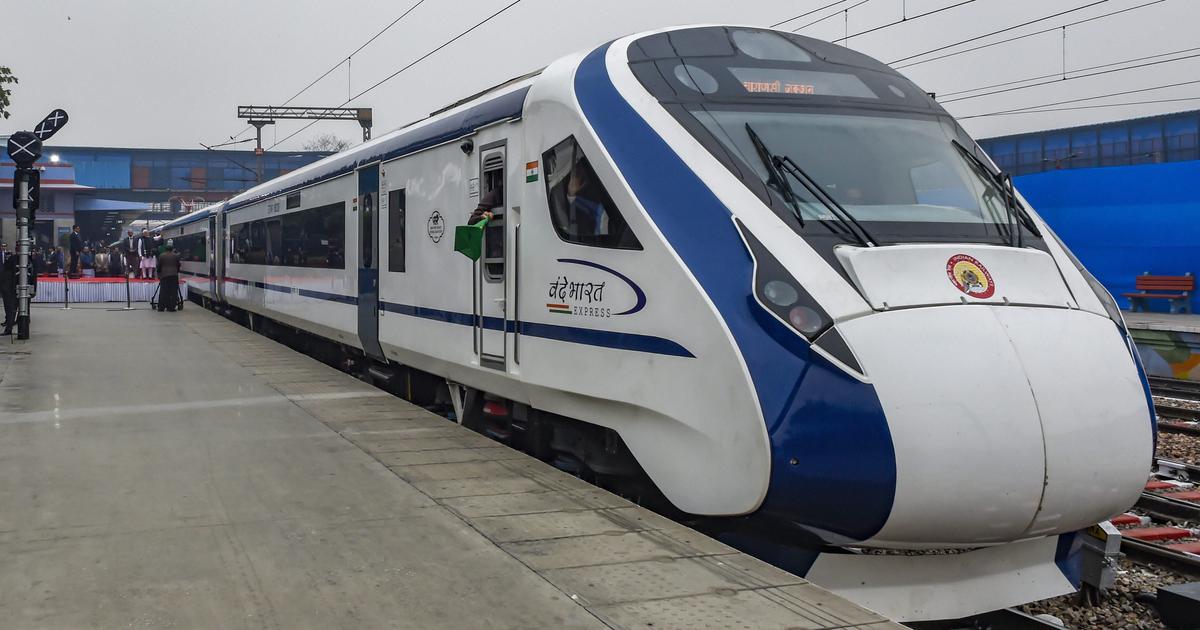 This train is expected to run on additional routes such as Mangaluru-Chennai and Mangaluru-Hyderabad. Currently, this train is fully air-conditioned and have an executive as well as non-executive class coaches. The fare of this train is 40% higher than Shatabdi express but much comfortable in leisure. After running on Bengaluru to Mangauluru route the Railway connectivity will become better. This train on this route is also expected to be inaugurated by PM Modi and Cheif minister of that particular state.