After the martyrdom of 40 soldiers in the CRPF convoy in Pulwama in Jammu Kashmir, there is an outrage against Pakistan across the country and diplomacy is being tried to isolate them from the world. The central government has also decided to teach Pakistan a lesson for this horrific attack now. In view of this Union Minister Nitin Gadkari stated that the three Indian rivers running to Pakistan will now be adapted to stop the water and bring it to the Yamuna. 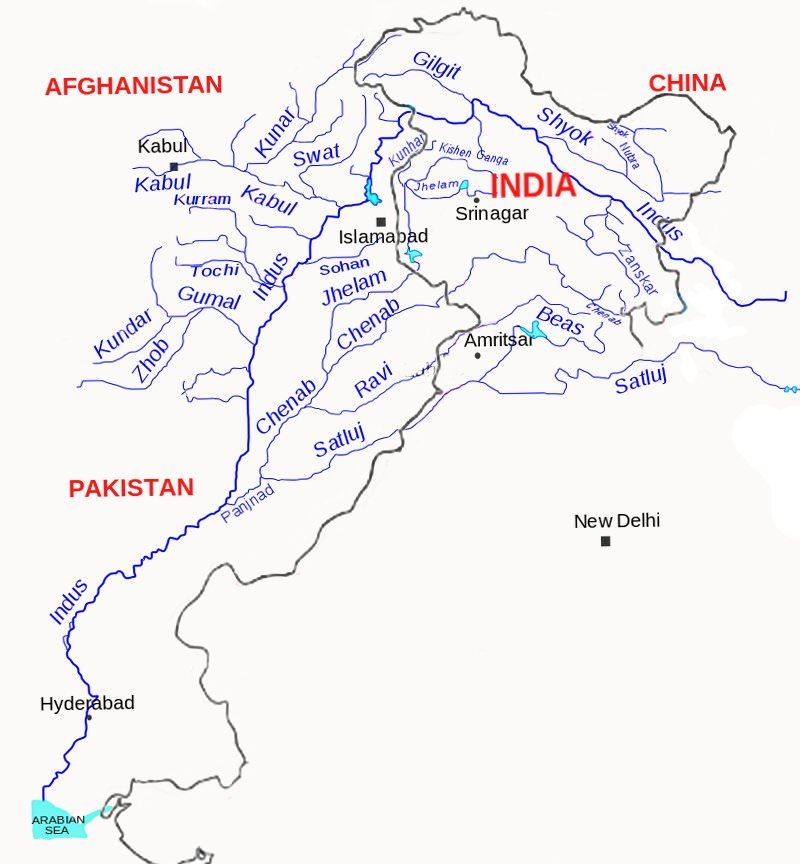 Union Road Transport and Highways Minister Nitin Gadkari had stated in a program in Baghpat district of Uttar Pradesh and even in twitter that there are some strict plans to stop the water from the three rivers which are being transported to Pakistan. The water of these rivers will be mixed in the Yamuna river. After when this plan is implemented, their water will be sufficient water in the Yamuna river which can be used by Indian farmers for irrigation and for even creating more dams to meet the demands of the power supply. 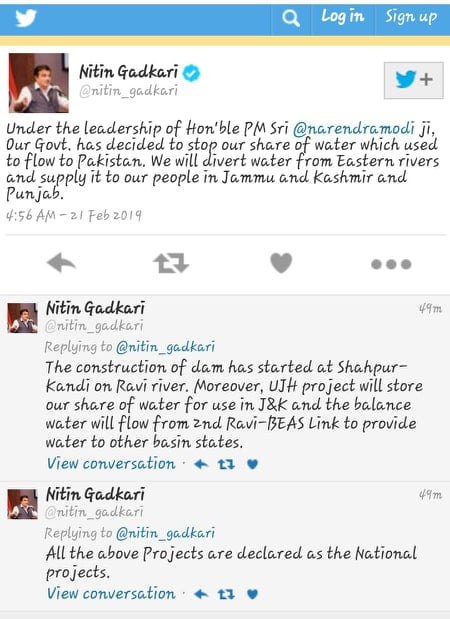 On his visit to Baghpat district, Nitin Gadkari also laid the foundation for the “National Raj Marg” project for the people of Muzaffarnagar which is worth around Rs 4700 crore. At the beginning of the program in UP, Gadkari paid a two-minute tribute silence to the martyrs of Pulwama terror attack in Government Inter College, Muzaffarnagar. In this program, the State Minister for sugarcane Suresh Rana and the MPs and MLAs of the district along with the other Bharatiya Janata Party (BJP) workers also took part in the program. 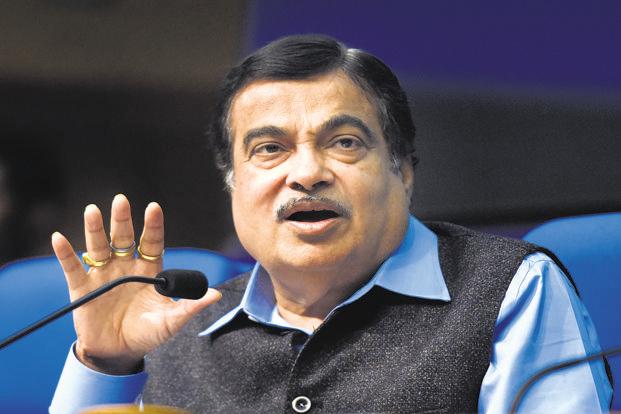 India allowed Pakistan to use water of its three rivers due to the Indus Water Treaty that took place in 1960. This treaty is considered to be the world’s most generous water pact. According to the treaty, India has the right to use most of the water of Vyas, Ravi, and Satluj, while Pakistan uses most of the waters of the flowing westwards.

Nitin Gadkari also said that the construction of the dam for this project on Ravi river in Shahpur-Kandi of Jammu and Kashmir has already begun. Apart from this, the water of the Ravi river will be stored in J & K with the help of that project and water of this dam will be flown in other basin states. This is just a small part of a series of steps taken by the government after the terror attack on February 14.