The Trump administration has asked for the submission of details from all US Visa applicants. These details include previous phone numbers, social media histories and email addresses as a part of its “vetting” practice and to prevent entry of individuals who might be a threat to the country. 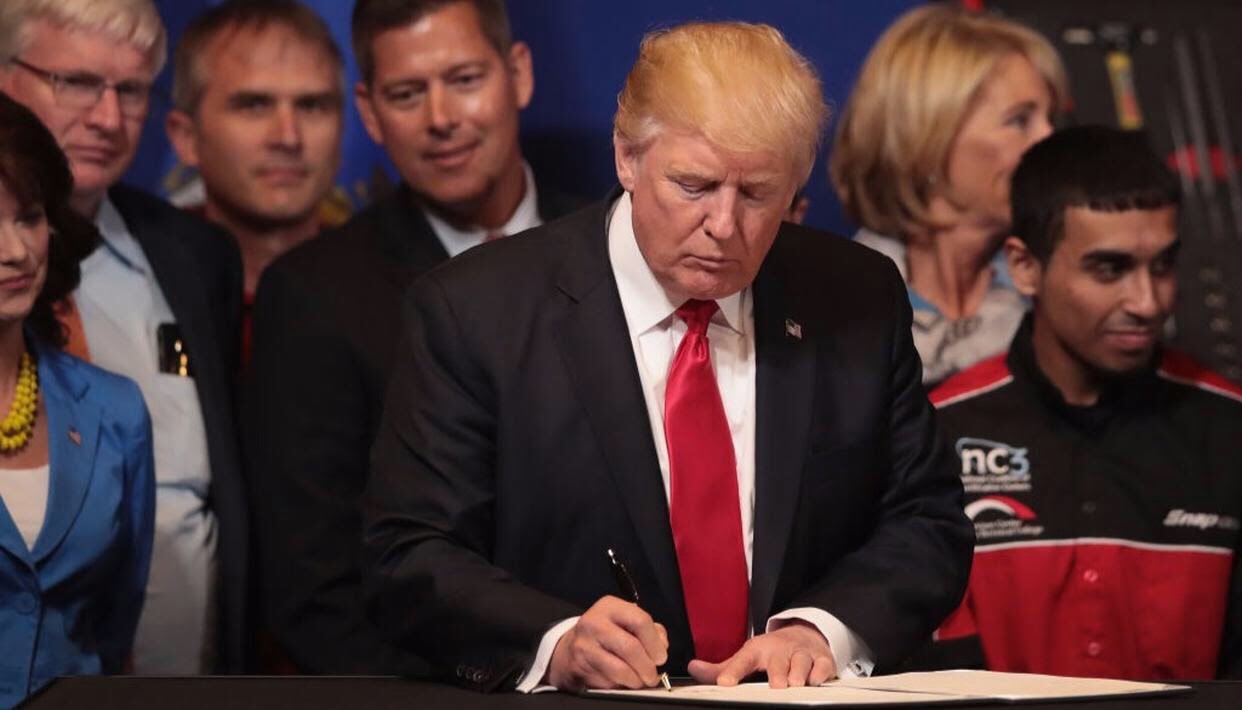 A document which was posted on the federal register had said that according to the new rules there would be a series of questions which would be answerable to anyone who wants to visit USA on a non-immigrant visa.

An estimation by the State Department says that the new visa forms would affect 710,000 immigrants and 14 million non-immigrant visa applicants.

It has been discussed that in addition to asking the visa applicants to provide their identifications or handles of their social media platform, they would also be asked to give details of their phone and mobile numbers they had used in the last five years. 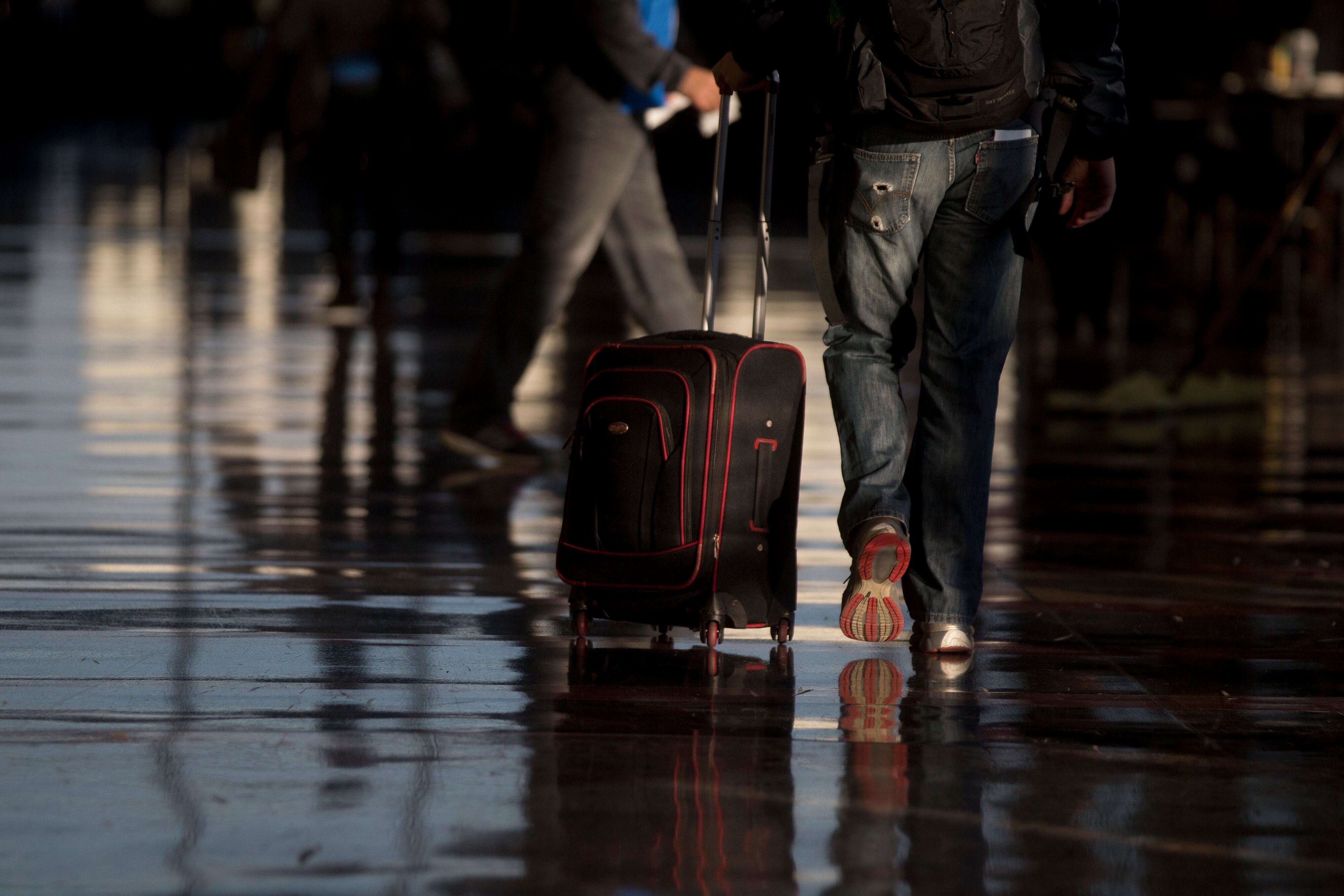 Other questions seek five years of previously used telephone numbers, email addresses and international travel whether the visa applicant has been deported or removed from any country and whether specified family members have been involved in terrorist activities, said by one of the documents.

After its publication, the public would have 60 days to comment on the proposed new visa form.

The document also said, “One question lists multiple social media platforms and requires the applicant to provide any identifiers used by applicants for those platforms during the five years preceding the date of application.”

It said the State Department will collect the information from visa applicants for “identity resolution and vetting purposes” based on statutory visa eligibility standards.

However, it intends not to routinely ask the question of applicants for specific visa classifications, such as most diplomatic and official visa applicants.

The revised visa application forms will also include added information regarding the visa medical examination that some applicants may be required to undergo.