Kanishk Kataria, son of IAS Sanvarmal Verma topped the All India Examination in Civil Services Examination-2018. Originally Kanishk, a resident of Nimkathana, said that he did not expect that he would top in the exam. After getting a degree of B.Tech in computer science from IIT Bombay in 2014, he got his first job in the Samsung company in Korea. He got a package of one crore rupees. Like his father and uncle, he is ready to serve the people as an IAS. He has also thanked his girlfriend for his huge success.

Two years later Kanishk left the job in Korea and returned to India. Then started working in a private company in Bangalore and started preparing for civil services, but nothing happened. He later went to Delhi for preparations and became all India topper. His father Sanvarmal Verma is working as a director of the Department of Social Justice and Empowerment, Jaipur. Verma’s elder brother Kesi Verma is the divisional commissioner of Jaipur and his third brother is a lecturer. 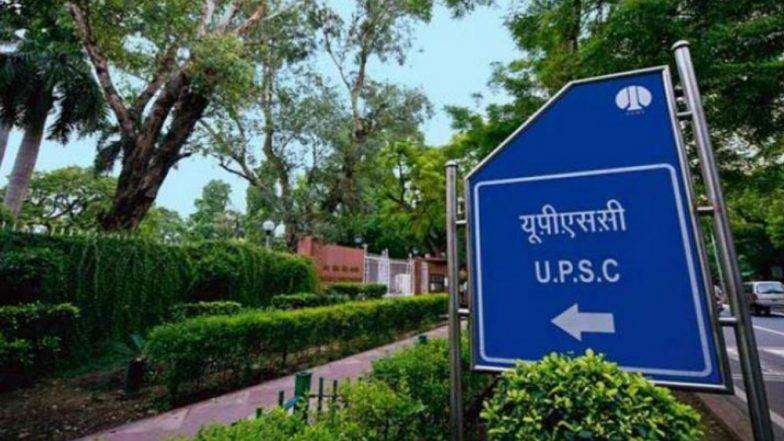 According to his uncle, Kanish is very intelligent and serious as well as calm since from childhood. His schooling was held at St. Paul’s School, Kota and after that, he made preparations for IIT from personal coaching. In the IAS examination, he had chosen the subject of mathematics and prepared in Delhi and cracked it. He has thanked his girlfriend for his massive achievement. 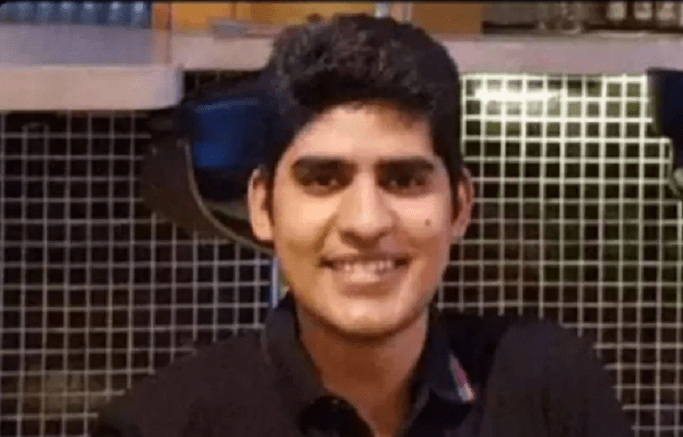 Kanishk says that he didn’t get any satisfaction while doing a job in Korea. As his Uncle and father were already the IAS officers. In such a situation he had a desire to serve the country by becoming an IAS officer too. After leaving the job in Samsung, he came back to India. He studied here for two years and got first place in the IAS examinations.