Last summer before Dara Khosrowshahi became Uber’s CEO, he had been successfully leading over travel company Expedia since a decade. In fact, he had almost turned down the role of an executive at Uber. 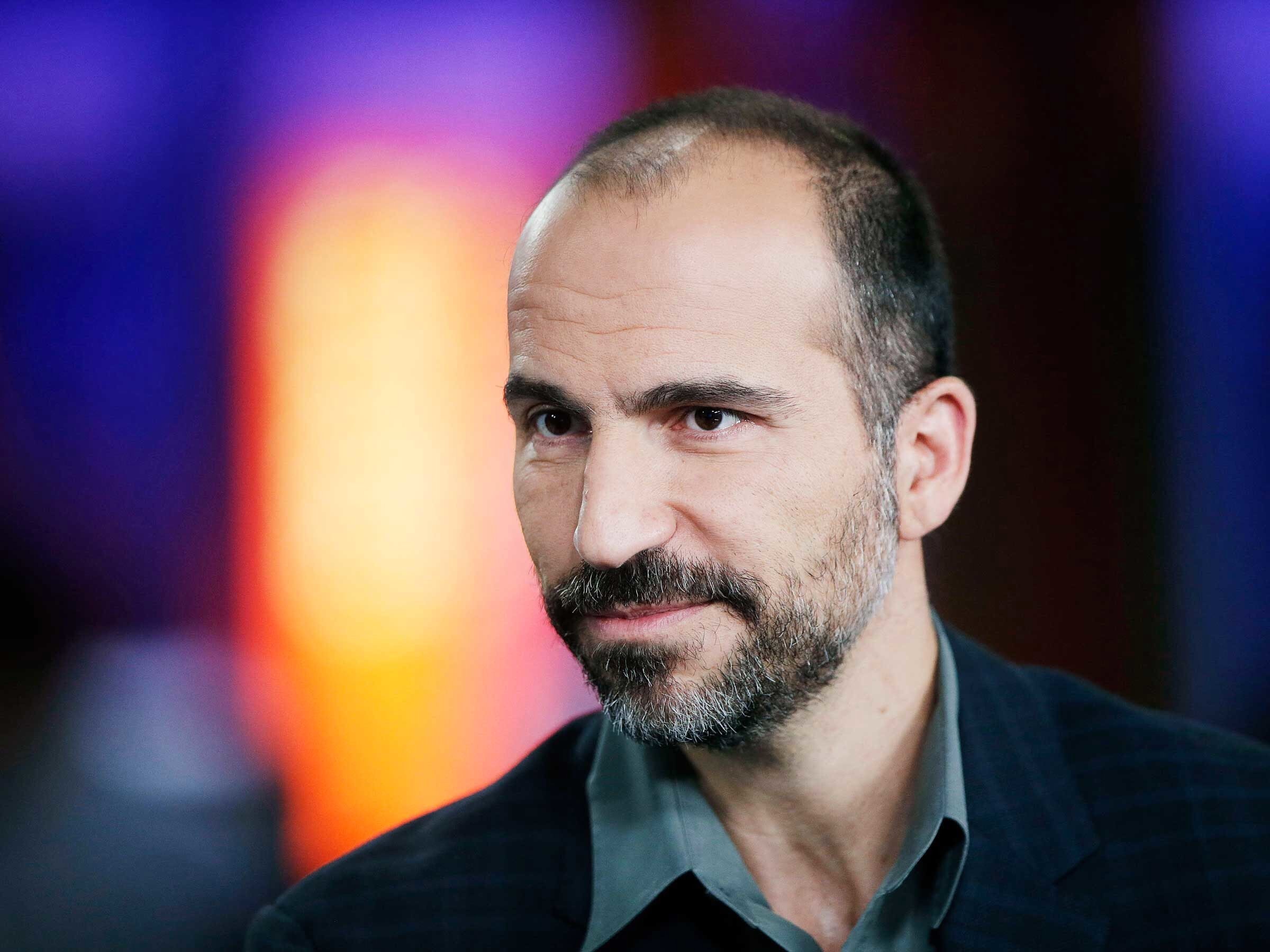 “When I thought about Uber, and honestly at first when they called I said, ‘No way, I’m doing great. I have a boss that I love, Barry Diller, I’ve been [at Expedia] for 13 years, why would I ever do this?'” Khosrowshahi said, At the Women in the World 2018 Summit, in a discussion titled “Reforming the bro chaos”.

While hesitating on the new job opportunity, Khosrowshahi thought back to career advice he often shares with others.

He said, “I tell employees or young folks — I’m no longer one of them — three pieces of advice in thinking about their careers. First of all, work with people that you like.”

Khosrowshahi already had expressed his admiration for his coworkers at Expedia, but he made efforts to get to know who he would be working with at Uber.

“I wasn’t able to do my diligence there, but I met the board,” he said.

Adding to it he also said, “Although the board has a bad reputation, but individually they were terrific.”

Khosrowshahi is onto something: According to the Research having meaningful connections and friendships at work is one of the most effective ways of being engaged in your job, this would in turn promote company growth.

The second piece of advice Khosrowshahi shares it to “go work somewhere you as an individual can make a difference.”

When you will get positive vibes at your work place and your effort at work would be acknowledged and would start having a meaningful impact, you are much more likely to experience fulfillment in your career. 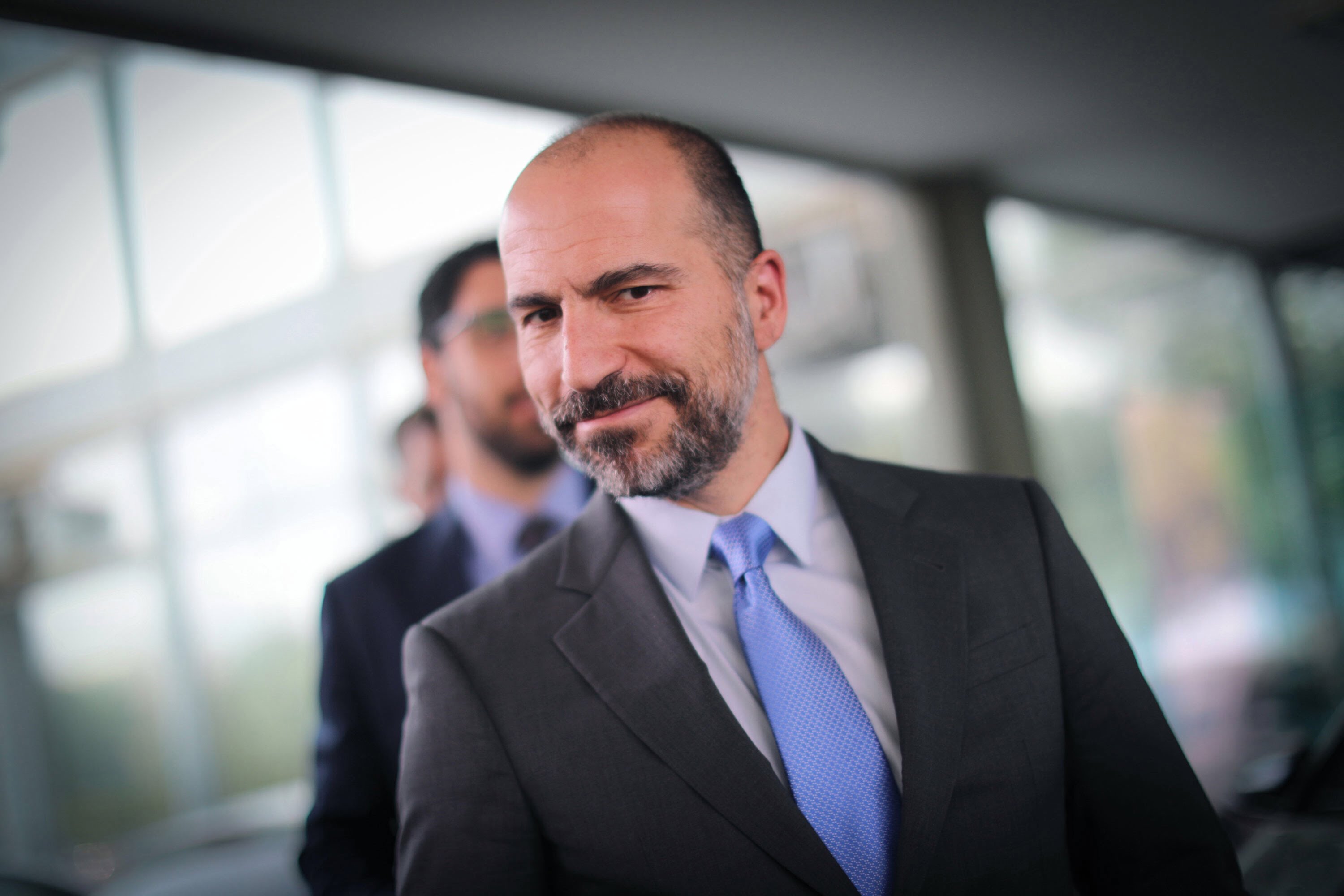 In combination with his second piece of advice and his third, “go to a place that is making a difference in the world,” Khosrowshahi realized he could play an influential role in bringing about necessary change at Uber by taking on the CEO position.

“I couldn’t check those off better than this opportunity,” Khosrowshahi said about taking Uber’s offer and following his own advice.

At the time, the rideshare company had been slammed with lawsuits and scandals under its previous CEO Travis Kalanick. Two months after Kalanick’s resignation, Khosrowshahi took the job.

“This is a company that I believe is important for the world. This is a company that is providing opportunities for 3 million driver partners all around the world and I believe that we will be a fundamental part of transportation and mobility in cities everywhere,” Khosrowshahi said. “So I had to take a shot and I was in a position of my life where I could take a risk and why the hell not?”