Furniture etailer Pepperfry has reshuffled its top management and will also be expanding its business. Hussaine Kesury, who was heading the furniture vertical, has now assumed the role of chief activation officer.

He will be responsible for the brick-andmortar Studios, where customers can touch and feel products and then buy them online. These studios have been contributing 25-30% to the Mumbai-based company’s sales, said founder Ashish Shah.

Mihir Kulkarni, who was head or marketing, has now been appointed vice president and will head the furniture vertical.

Alok Varman, who was with Pepperfry from 2011 till 2017 and then moved to B2B ecommerce startup WYDR, is back as head of Studios. Ratika Bakshi, who was design head at interior design cost estimation startup Nestopia, has been brought on board as head of business expansion. Bakshi and Varman will report to Kesury. 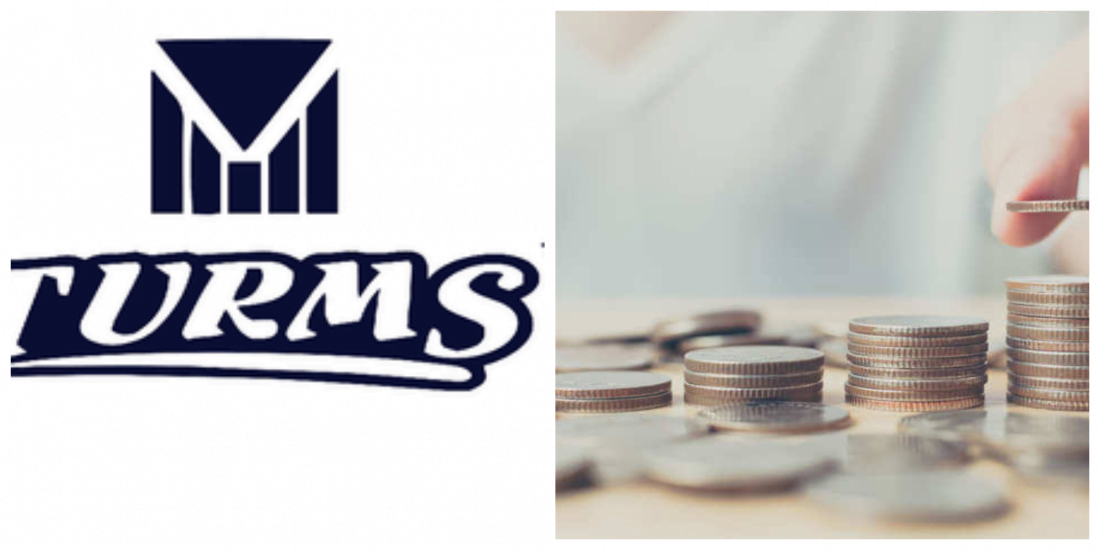 “We are also looking at Jakarta and Melbourne for our next offices. There is a lot of international demand for the product coming in,” he said. The main product, FieldPro is an artificial intelligence-based product that helps enterprises optimise logistics for their mobile/field workforce.

Amazon has started storing payments data in India locally without mirroring it in their overseas servers, people aware of the matter said. The e-commerce company is expected to achieve complete compliance over the next two weeks, in line with the RBI diktat.

Companies had expected some sort of breather from the banking regulator on this issue. But realising RBI’s stern stand, Amazon started the process of bringing India payments data within the geo-fence of the country.