The ongoing floods situation in devastated Kerala takes one back to the weeks when parts of Tamil Nadu was battered by the December 2004 tsunami. On the face of it, comparing tsunami to floods may look as preposterous as comparing fracture to a scratch. But there are as many dis-similarities between the two disasters, as there are similarities at least in some aspects of rehabilitation that Tamil Nadu needed then and Kerala needs now. And there are lessons that those grappling with the Kerala disaster can learn from. 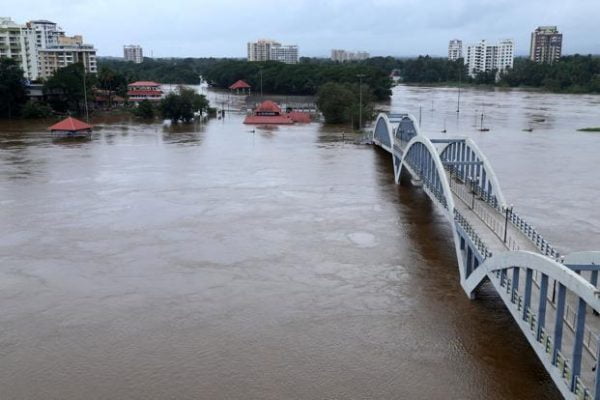 The government has asked industrialists and business organisations to provide whatever help they feel is appropriate to flood-affected Kerala, which is facing a “humanitarian crisis”, Union minister Suresh Prabhu said. Prabhu, who holds the portfolios of Commerce and Industry as well as Civil Aviation, also said that domestic airlines have been persuaded to carry cargo free of cost to the state.

Making it clear that the Centre does not want to do “politics” with regard to providing rescue and relief to Kerala, Prabhu said it is only facilitating help. “Govt has asked industrialists and business organisations… to help in whatever (way) they feel is appropriate,” Prabhu said. Karnataka deputy chief minister G Parameshwara on Monday visited various relief centres in Kushalnagar, Sunticoppa and Madikeri. He will hold an officers’ meeting in Madikeri now He also visited rain-hit residential areas in Kushalnagar and Madikeri on Monday.


An online platform has been launched to help rain-hit victims of Kerala connect with people who are willing to throw open their houses for accommodation. The website ‘EachOneHostOne.com’, which was launched today by five Chennai entrepreneurs, helps the affected relocate to any safer place which has been offered near them. A person who offers space will simply add his/her location and contact number to the website to help a victim reach him. 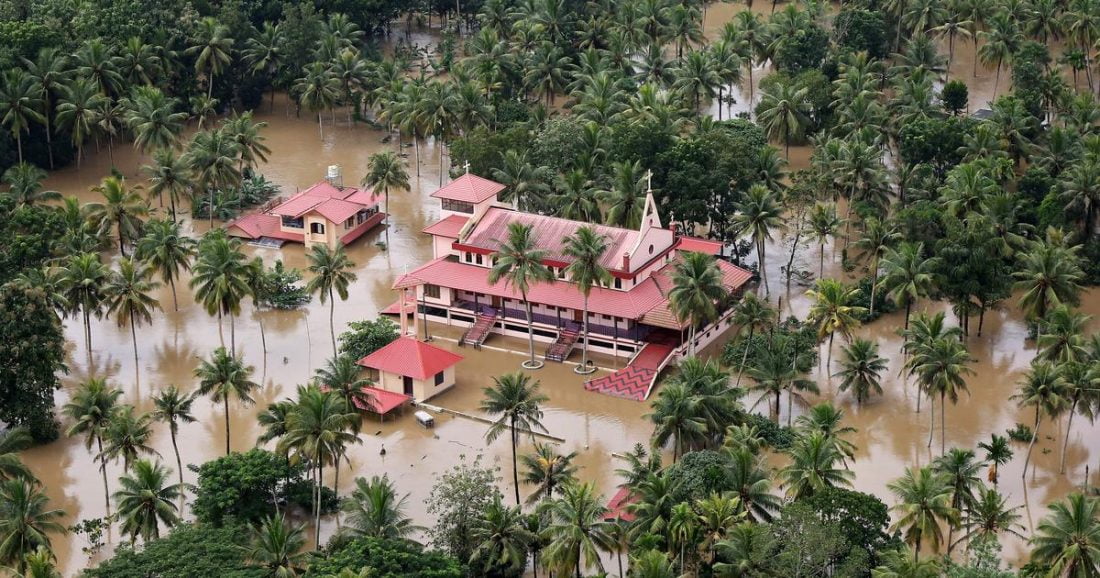 “The idea was implemented within week after seeing the plight of the victims. The platform would continue to exist and can be used in the future in other locations too,” a team member and founder of a startup, Makesh Gopalakrishnan told reporters here. The initiative also reduces the burden of the government to find rescue camps to accommodate the displaced, he added. Four others are part of the team. Over three lakh people are living in relief camps as Kerala battles the worst flooding in a century. Apart from the Centre and Kerala government, governments from all states across the country along with volunteers have donated for the rescue and relief work in the state.

As water levels recede, the task now is to rebuild the state and the government is now seeking help from people not for relief material but for their skills. “There will be no electricity in homes, carpentry, plumbing would be gone. We need hundreds of thousands of electricians, plumbers, carpenters to rush to Kerala. We don’t need clothes or food. People with technical capabilities are required to put life back into Kerala,” Union Minister KJ Alphons said. Applauding the rescue operations, Alphons said: “Today we have close to a million people in relief camps. District collectors are working as coordinators and providing supplies. Central forces are providing amazing service to Kerala,” he said.