To build an organization from the scratch, one requires innovation, determination and strong leadership skills. But when a company becomes a success, it still requires significant leadership but maybe it needs a different kind.

Every CEO wishes to become Bill Gates or Steve Jobs, however, most of the companies have to go through many CEO transitions over the lifetime. Especially, when it comes to startups, it is rare that a founding CEO stays on throughout a company’s growth.

Harvard business professor Noam Wasserman states that the challenges faced by an organization may change so dramatically that the individual suited best to lead the early stage of the company’s development may not be the best person to continue leading the company.

For this sole reason, many CEO’s have to step down from their leadership roles. Here are three former CEOs and the compelling circumstances to leave the companies which they themselves found. 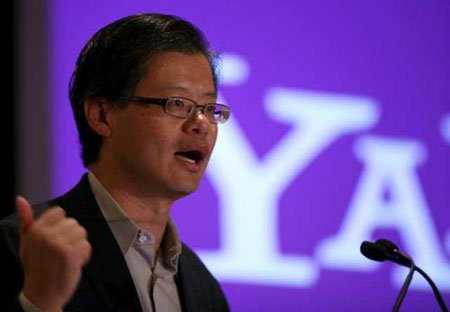 In 1994, Jerry and his pal David Filo launched a website to index the internet and named it “Jerry and David’s Guide to the World Wide Web.” This was the beginning of Yahoo! And the company really found great success in its initial years. However, the company fell behind when giants emerged like Google.

In 2008, Yang turned down Microsoft’s offer of $44.6 billion to buy Yahoo! The decision was criticized and with the controversy building on his dealings with China caused this founder’s downfall. Yang was totally failing to keep up with the growing market.

CEO’s must lead their companies through good and bad times and the lack of strength or knowledge to get past the challenging situations or even crisis the company may drive into the ground. 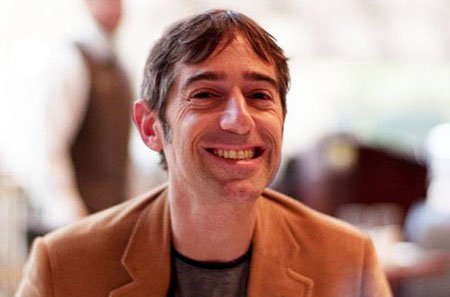 The social gaming company Zynga was founded by Mark Pincus in 2007. And the wildly popular games like FarmVille found the tremendous success. However, the company lacked preparation for the significant shift to mobile and flustered while others sped past. The stocks fell and the employees were laid off and eventually, in 2013, Pincus stepped down from his CEO position.

This is a great instance of the skills gap for individuals transitioning from startup CEO to highly growing company CEO. The lack of skills makes the leaders incompetent and narrowly equipped to lead the company and the company suffers. 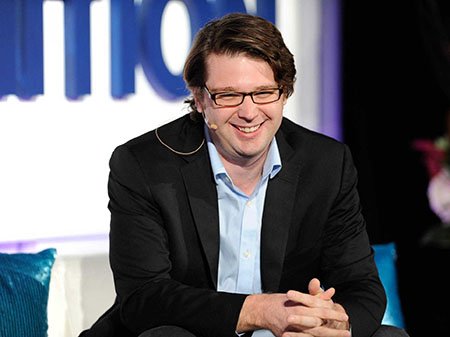 Groupon found its initial success, however, struggled to maintain the growth. Mason was fired from the CEO position when Groupon’s stock fell to $2.93 in 2013. He was highly criticized throughout his CEO journey for his wild publicity stunts and controversies.