One of the things this world seems nothing without is Pizza and the second thing is the cheese on top of it. Have you ever thought about Pizza without cheese? But something that we know is that the cheese on it comes from a specific place. The place is called Leprino Foods, in denver which belongs to the man named James Leprino. 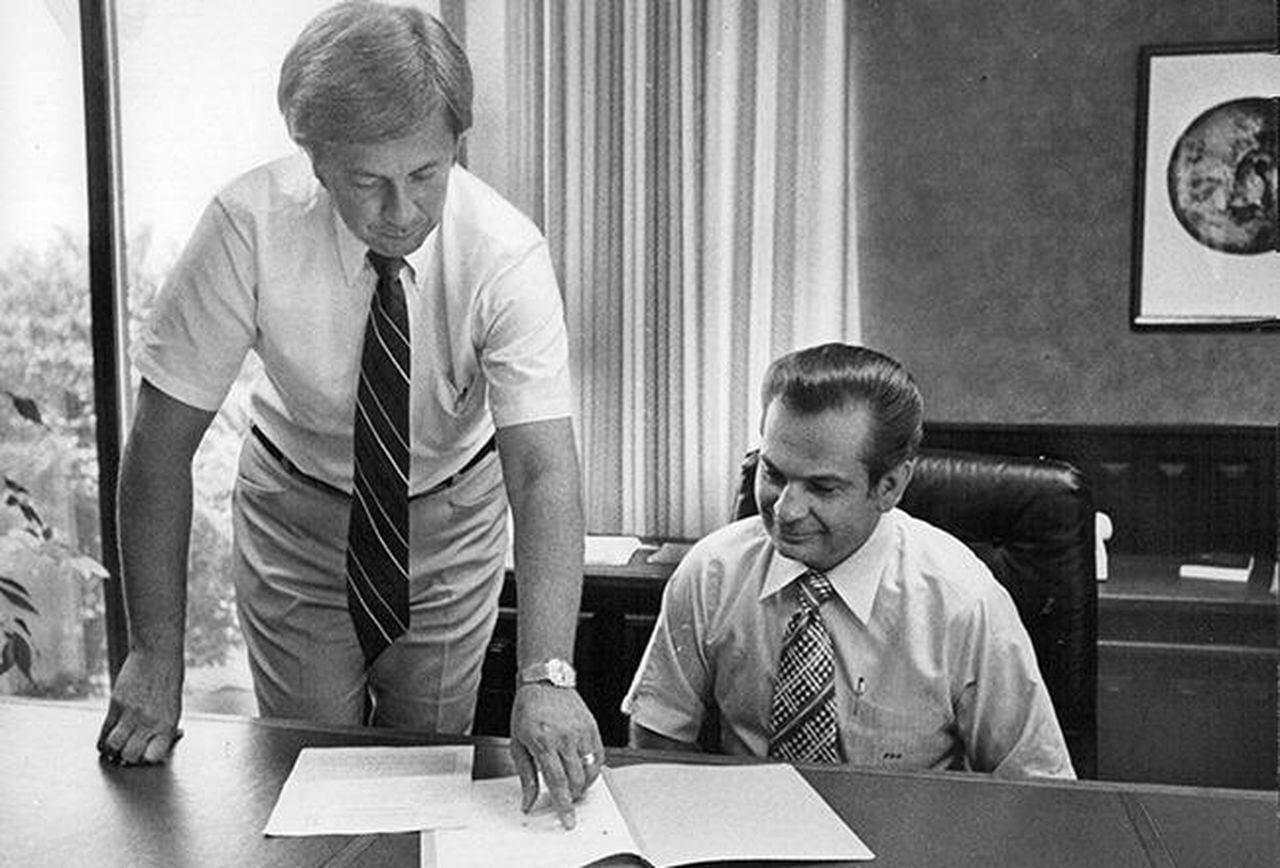 James is known as Willy Wonka of cheese. He is 79 years old and is heading Leprino foods since 60 years now chose to stay behind the wall and operate while his company grew to become one of the largest producers of Cheese to Pizza fast food chains across the world. In his first interview ever, he opened up about his business, the cheese making factory and everything else. The reason for not coming up in front of media is his shyness.

He started a small business which was a grocery store of his family in Denver’s little Italy. Now Leprino foods sells more than a billion pounds of cheese in a year. He is ranked one of the best in America’s all time monopolists with control of about 85 percent of the market for pizza cheese in the world. His ability to Invest in the state of the art technology which a few companies in the world could own has earned him over 50 patents in the diary industry. His company is the only company in this world that has never had a recall. 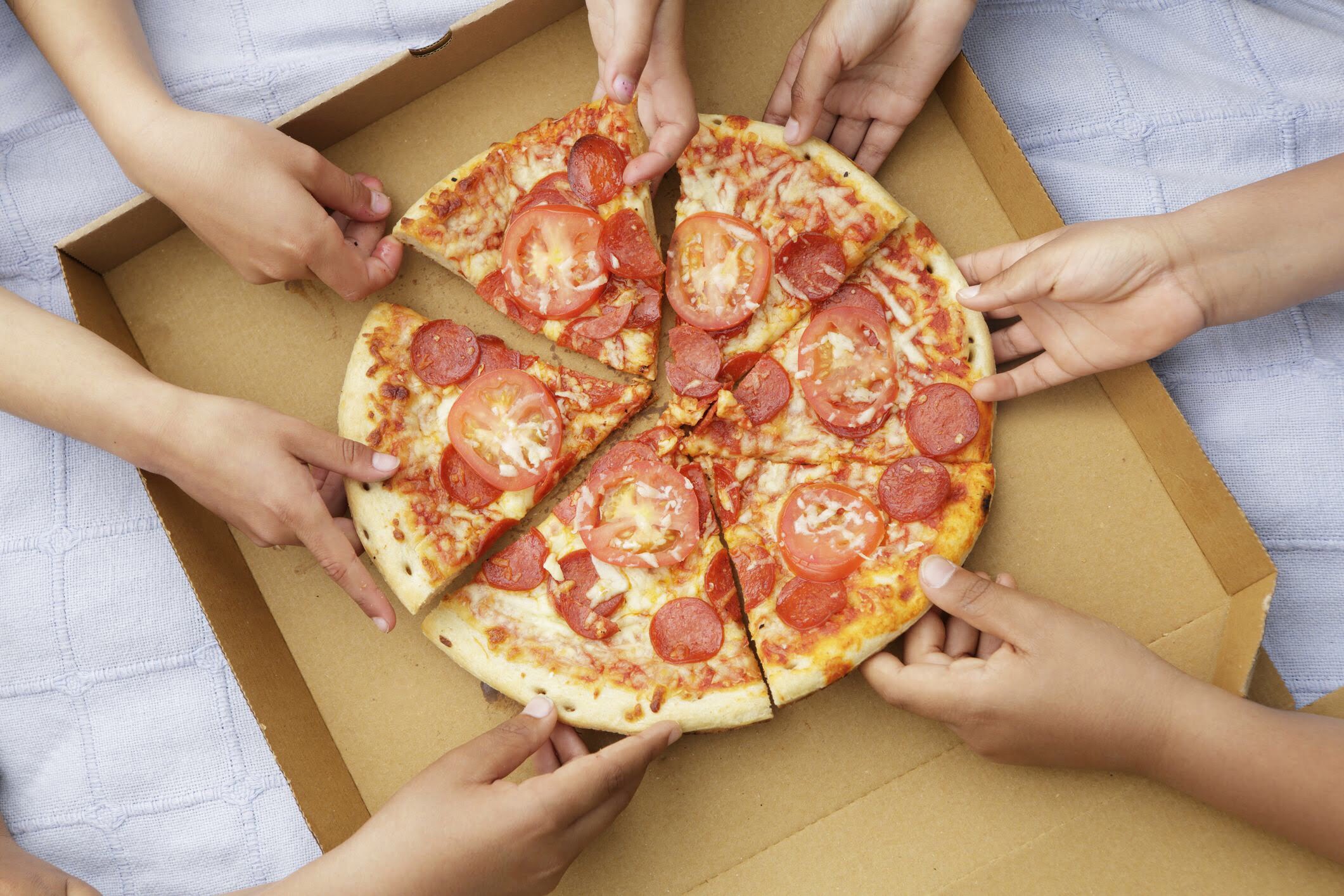 At every Monday, the business man walks in the kitchen at 11:30am, along with his around 24 trusted executives, each of whom sample the cheese for around 300 clients from across almost 40 odd countries.

James, the youngest of five children paid keen attention in his growing years to the amount of time his classmates spent at pizza joints. After graduating in 1956, he joined his father full time to work. He came upon the revelation that “Pizzerias in this part of the country were buying 5000 pounds of cheese a week.”

In an Interview he said, I thought this is a good market to go after, hence i did.” Their grocery business was forced to shut down in the year 1958, when father and son started the Leprino foods cheese empire, with only $615 to their name. This was the year when Pizza hut opened in Wichita in Kansas. After a year little Caesars opened just outside Detroit and in almost lesser than a year Dominos began to deliver Ypsilanti, Michigan. Two years into the business, Leprino was already giving out 200 pounds of Mozzarella cheese blocks to the restaurants in Italy every week. 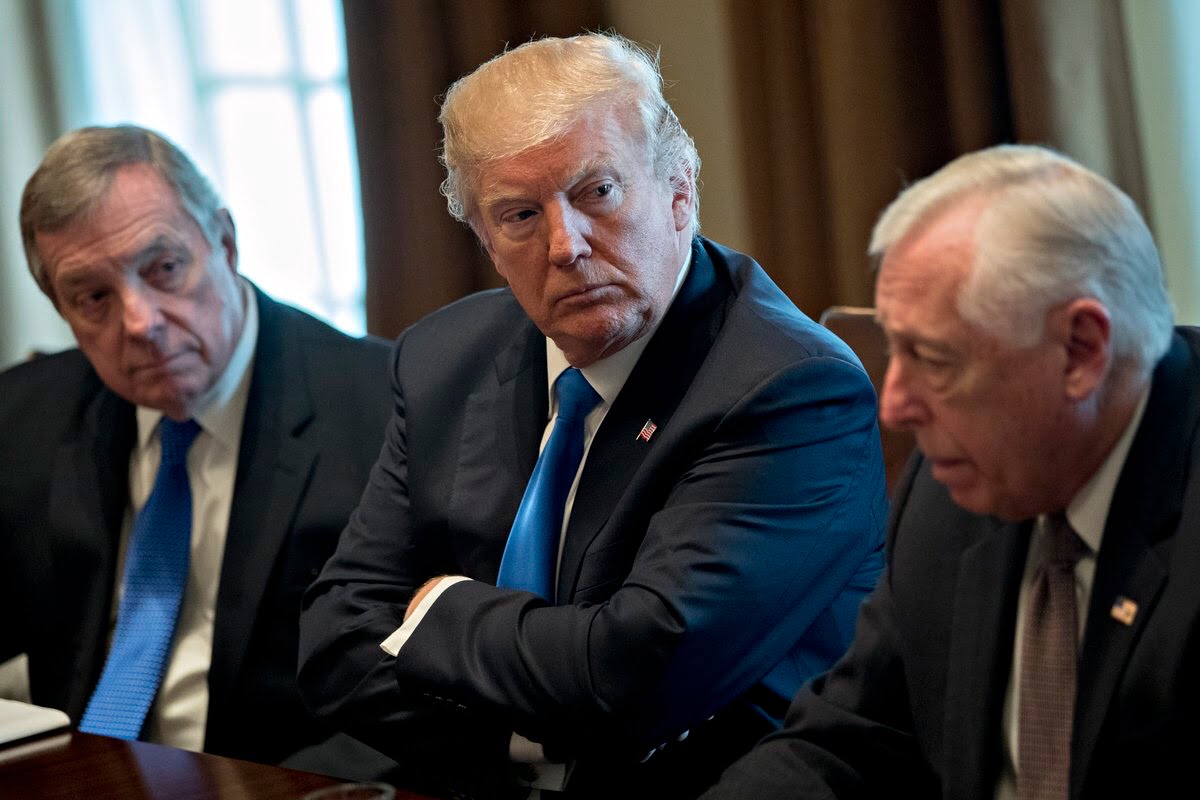 The biggest tactic was the skill full art of combining sales with science in a way that no company had done at the time. And as of now the company owns three private planes, a Gulfstream G450, a Bombardier jet and a small 1980 commuter plane. Leprino’s home situated in the Indian Hills suburbs is a post residence which has 11 bedrooms. He also has one 8000 sq foot of vacation home. He said in an interview “My Success is a fairy tale,” and the man is right.