After the horrific terrorist attack on CRPF convoy in Pulwama on 14 February in Jammu and Kashmir, hundreds of terrorist of Jaish e Mohammad from Pakistani occupied Kashmir (PoK) were sent to a camp like a five-star terrorist resort in the forest surrounded by hills in Balakot. went. This made it a ‘clear target’ for the Indian Air force and they showered the camp of Balakot with bombs early morning on 26 February, in which about hundreds of terrorists are dead. 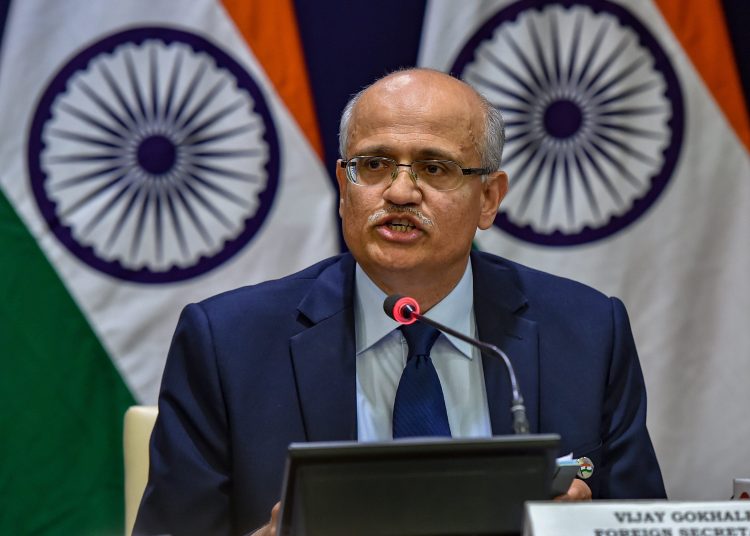 After the Pulwama attack, no plans of Pakistan to save these terror camps worked. The special training camps of terrorist Jaish-e-Mohammed were shifted to the 5-star resort like camp in Balakot. But the Air Force’s air strikes destroyed the camps completely. Several official sources reveal that around 300 militants have been killed in this air strike. This terrorist camp was about 20 km from the city of Balakot. Balakot is just about 80 kilometres away from the LOC. It is near Abbottabad where al-Qaeda commander and biggest terrorist leader Osama bin Laden was executed by the American army. 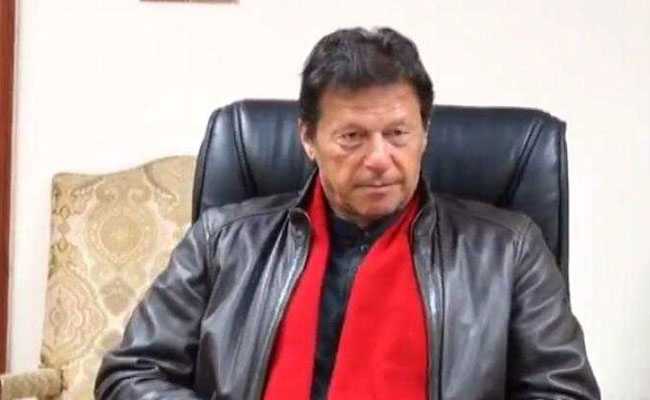 India had secret information that after the Pulwama attack, the camps on LoC and hundreds of terrorists were shifted to Balakot, where around 500 to 700 people were staying. There were also swimming pools, professional cooks, leisure items and even cleaning workers. In fact, the topmost defence officials of Pakistan thought that India could attack camps located near the LoC. India had received an intelligence report that Jaish-e-Mohammad had sent many dreaded terrorists and their trainers to Balakot camp.

Possibly the terrorists did not have any suspicion of any such surprise attack. This surgical strike was performed just after 12 days of Pulwama attack. According to the armed forces, the terrorists in camps were asleep at the time of air strikes which was carried around at 3 AM. They possibly did not have any concern that Indian Air force could enter the airspace of Pakistan and destroy them completely. Indian Air Force’s Mirage Plans have shelled out 1000 kgs of bombs on these terrorist camps.

Many fighter aircraft were assembled from numerous air bases of Central and Western Command in India. It confused Pakistan’s defence officers what India had in mind. At around 3 AM a group of 12 Mirage planes flew to Balakot where the terrorists were sleeping comfortably. It is also a notable thing that same Mirage fighter aircraft were used in Kargil war of 1999 and helped in the victory of India