There are too many people who consider success as merely achievable, which is not realistic. People already have set a big goal. That particular goal entails being proficient in multiple skill sets and which would take years to actually master at. People then recklessly work towards achieving it, without prior evaluation. They fail even before starting.

We all have the tendency to expect something that is unrealistic from ourselves. Succeeding is not all about just ravenously working but about carefully focusing on certain long-term goals. When you ferociously work it brings out stress and later causes burnouts. 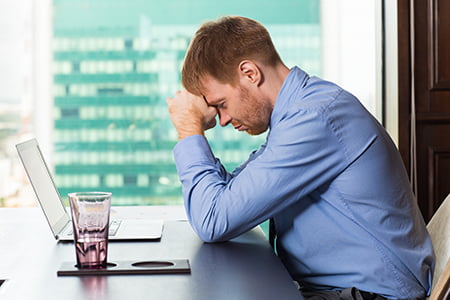 Here are some terrible reasons why people give up before even getting started.

The results matter to them more than to obtain a skill.

We are keen on becoming grand. We love the idea of getting something prestigious. However, never really take the necessary steps to it. You may cradle the thought of being a well-known tech entrepreneur, however, you fail to actually sit in a room and learn the complete coding.

And when such a dream is obstructed minutely, it is assumed to be a failure and the complete path is given up. This is only because we are not keen on learning a skill or mastering it, our driving force is the final reward.

Caring too much about what others think.

Some people give up with the sheer dread of what others will think if they fail. They already have contemplated the consequence as a failure and try to prepare a story for why this was not their fault. The fear of rejection is why people give up.

Think of mistakes as a failure. 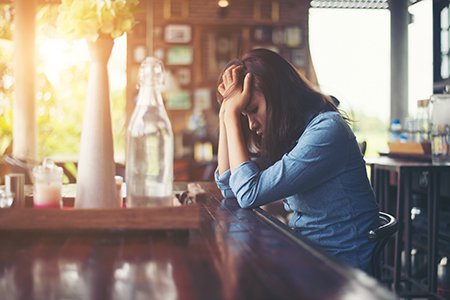 Not able to let go of the original expectation.

Surely you hold your own idea about how to reach a goal, but things can never go as expected. You need to evolve with time, grow as you learn and tweak the goals to adjust. People who give up on their goal are completely attached to what they had envisioned on the onset. They are incapable of accepting the compromises presented to them by their journey to reaching the end goal.

Easily distracted by what others are pursuing.

From the perspective you look at you find the other person’s strategies easy to execute. However, the person may be an expert and does his work effortlessly giving the illusion that what he does is effortless. This makes some people distracted and they want to pursue what the other person is doing eventually giving up on their current goals.

Without a positive mind frame, you are bound to fail. Self-belief helps people endure the path to success. Even with extreme talent or skills and endless amount of opportunities, a person with low self-belief will waste all of it. An average individual with high self-confidence can achieve his goals far more easily.