Country’s largest IT company TCS announced its quarterly results (C4) on Friday, according to which its profit during the quarter ended March 2019 increased by 17.70 percent to Rs 8,126 crore. TCS’s results have been better than the market’s expectations. During the same quarter last year, TCS had made a profit of Rs 6904 crore. 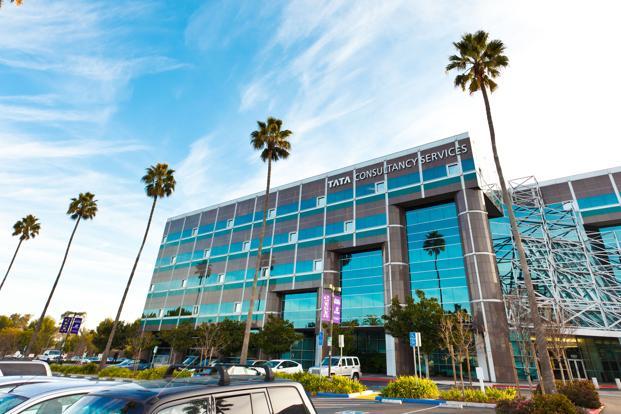 Infosys and TCS the two major IT companies financial year value of 2018-19 have come to the fore. TCS has said that during this period, its total income increased by 18.54% to Rs. 39203 crores. The company has announced a dividend of Rs 18 per share. TCS Chief Executive Officer and Managing Director Rajesh Gopinathan said, “This is the strongest revenue growth we have achieved in the last 15 quarters. Our order book is bigger than in the previous three quarters. Many deals continue to be negotiated. Despite macro uncertainties, our position is strong in the new financial year. ‘ 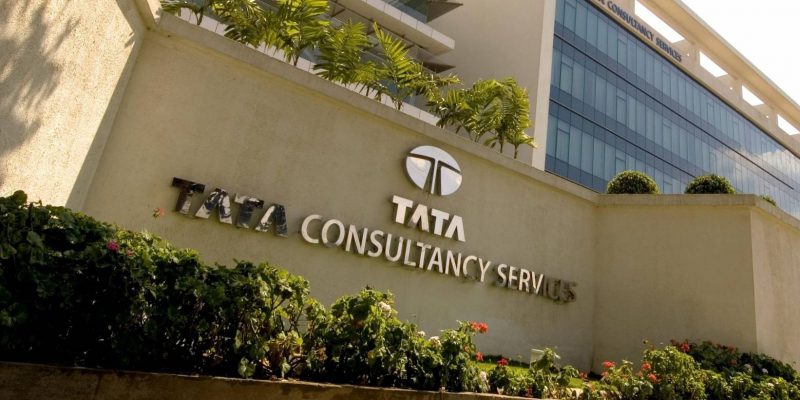 The company’s performance in Banking, Financial Services, and Insurance (BFSI) segment has been quite good. In this segment, TCS recorded earnings of about Rs 1,650 crores, with an increase of 17 percent. Digital revenue increased by 46.4 percent. In the quarter under review, TCS’s EBIT margin was 25.1 percent. During this time, the company increased 6356 employees. 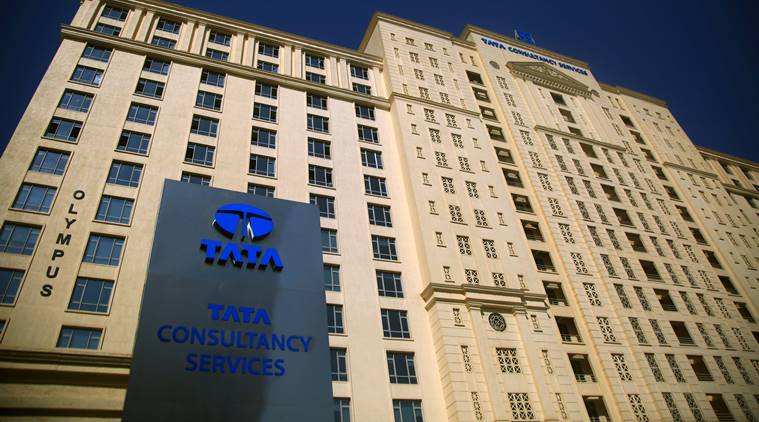 The company’s EBIT was 9,537 million, while the margin decreased by 25.1 percent. At the same time, the company’s digital revenues have been 31 percent of the total sales and the dollar revenues of the US $ 5,397 million. In the fourth quarter of the financial year 2018-19, the company has earned Rs 1,190 crore. 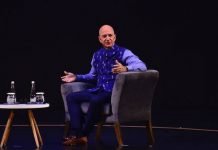 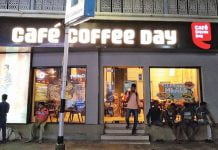 Bad news ahead of budget, Direct Tax Collection In the Worst...