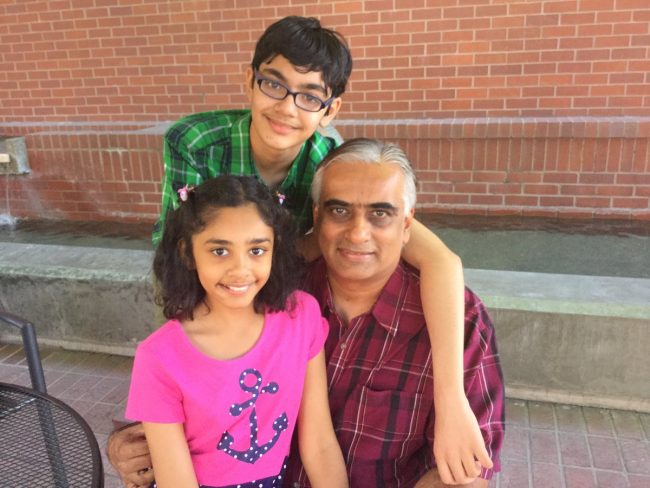 Tanishq Abraham has also designed a device that can measure the heart rate of the burn victims without even touching them. As for the future, Tanishq has planned to finish his doctorate at Davis and then head to a medical school.

ALSO READ:Tea Seller’s Daughter Gives Wings To Her Dreams By Making It To The Indian Air Forces

He got media attention for the first time when he graduated with three college degrees from Sacramento’s American River College thereby becoming the youngest graduate in the college’s history. He was just 11 at that time and was having a GPA of 4.0. He completed his schooling at the age of 10.

He has received his degree certificate on 20th May 2015 with the degrees General Science and Foreign Language, Mathematical and Physical Sciences. He also said that, “People should go to University and college when they are ready and not when they are old enough to go”

Tanishq Abraham was born in Sacramento, California, USA in June 2003; his parents – father Bijou Abraham, a software engineer and mother Taji Abraham, a veterinarian, migrated to America from Kerala, India. 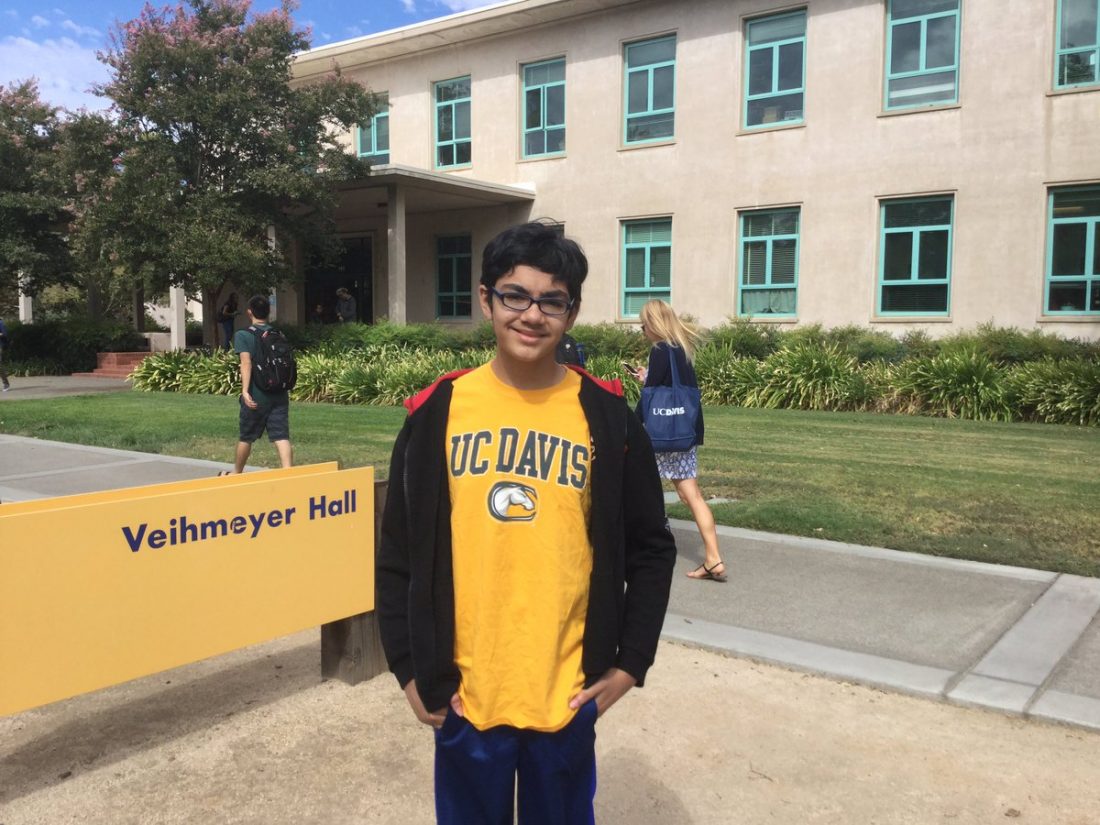 His parents are aroused at their child’s achievements. “He’s got a lot of passion and we have to keep up with him, pretty much,” his parents said. His mother noticed that even as a toddler Tanishq loved children’s books and by the age of two, he could also remember and even recall everything he heard and read, including how to tell the time on the clock.

His is blessed with a genius younger sister. She is a genius in her own right too. She is a singer, polyglot and a math enthusiast. She has already released a Christmas album in six languages and she is the member of the prestigious Mensa society since the age of four.

ALSO READ: Bengaluru Student Makes It To Google AI Team With A Package Of Rs 1.2 Crore A Year