It is indeed a black day for all the Indians. The entire country is mourning the loss of 44 martyrs from the heinous terror attack. When everyone is expressing that only condolences will not do justice, a Surat businessman donated INR 16 lakh to the grief-stricken families of Pulwama martyrs. 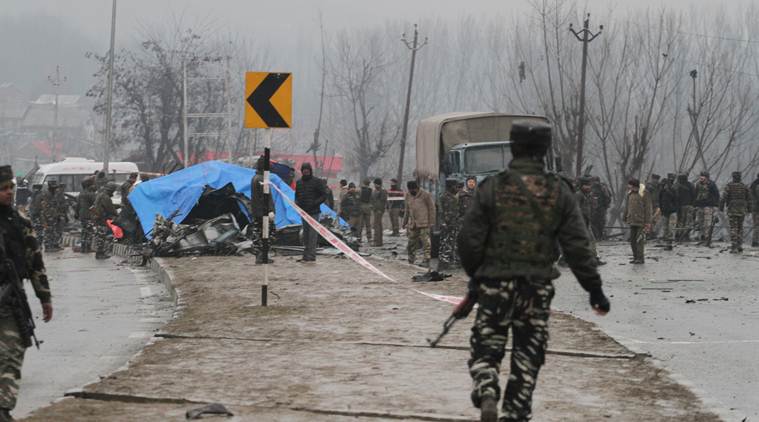 She Redefined Peace, In A State Where Chaos Is The Inherent Order: World’s Young Nobel Laureate, Malala Yousafzai!

Ami, Dewash Manek’s daughter, tied the knot on 15th February. Her father took a benevolent step and canceled the gala feast organized for the wedding ceremony. He insisted on helping the families who just lost their sons, husbands, and brothers in the grisly attack.

The political parties of India also took their turn and mourned the death of 44 jawans on 14th February. Congress reportedly called off the lunch organized in the honor of G20 ambassadors scheduled on Friday. 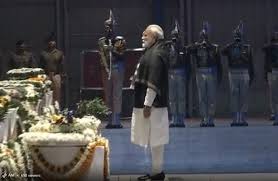 On 14th, this Thursday, a convoy of 2547 jawans of CRPF was attacked by Adil Ahmad Dar, a Jaish e-Muhammad Terrorist. He rammed the convoy with a Scorpio SUV full of over 350 kg explosive causing the death of 44 jawans in Pulwama.

India retaliated to this situation and instantly withdrew the ‘Most Favored Nation’ of MFN status designated to Pakistan this Friday.