Sundar Pichai (47) is now also made CEO of parent company Alphabet 4 years after being elected for CEO of Google. Under Pichai’s leadership, Google’s annual ad revenue grew 85% in the last 3 years. Under the leadership of Pichai, Google is the leader in all the major trends like cloud, mobile, search and advertising is also ahead in spending on new technology. Google’s ad business accounts for 85% of the Alphabet’s revenue. Pichai has total assets of $ 600 million, or about Rs 43,200 crore. In this way, he is one of the richest corporate executives in the world.

I’m excited about Alphabet’s long term focus on tackling big challenges through technology. Thanks to Larry & Sergey, we have a timeless mission, enduring values and a culture of collaboration & exploration – a strong foundation we’ll continue to build on https://t.co/tSVsaj4FsR

Google co-founder Larry Page (46) stepped down as CEO of Alphabet and Pichai has taken this responsibility now. The second co-founder, Sergey Brin (46), also resigned as Alphabet’s president, the post of president in the company will now be abolished. Alphabet is the fifth largest tech company in the world by revenue. Page and Brin announced these decisions on 3rd December through a blog post in which Pichai thanked both of them. Pichai of Indian origin has been at Google since 2004. 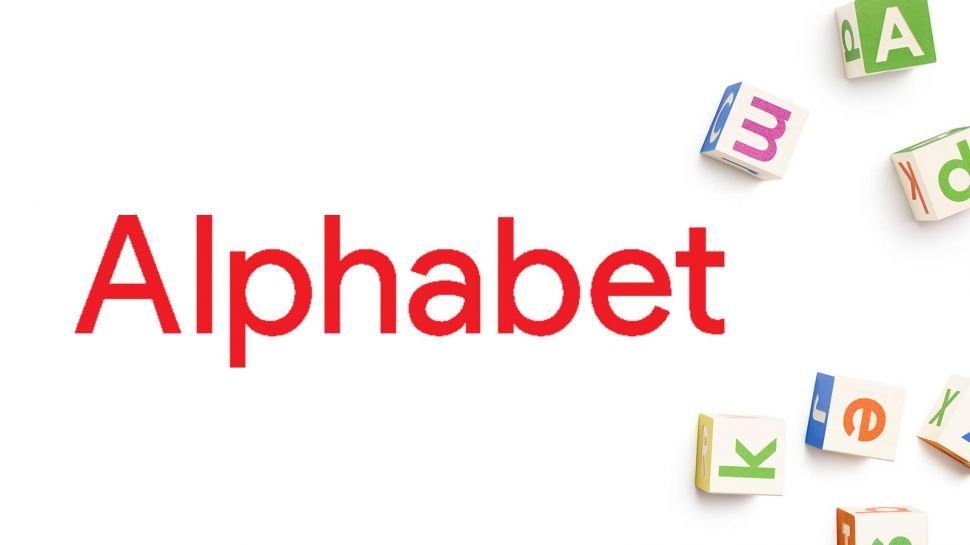 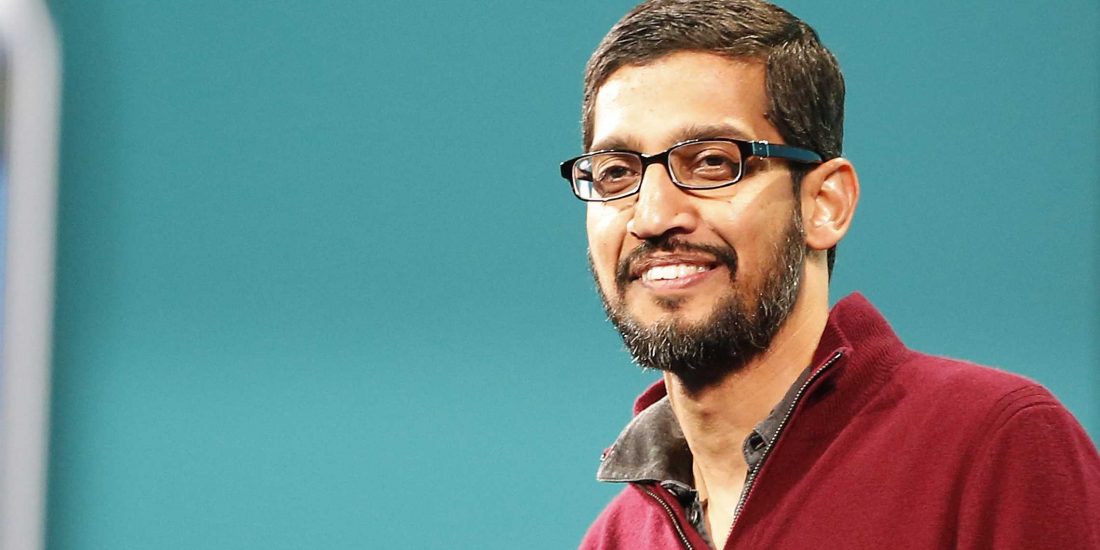 Sundar Pichai of Indian origin did his BTech from IIT Kharagpur in 1993. The same year, he received a scholarship to study at Stanford University. Pichai received a master’s degree in engineering from there and an MBA from the Wharton School of the University of Pennsylvania. Before joining Google in 2004, he worked at software company Applied Materials and Management Consulting firm McKenzie.