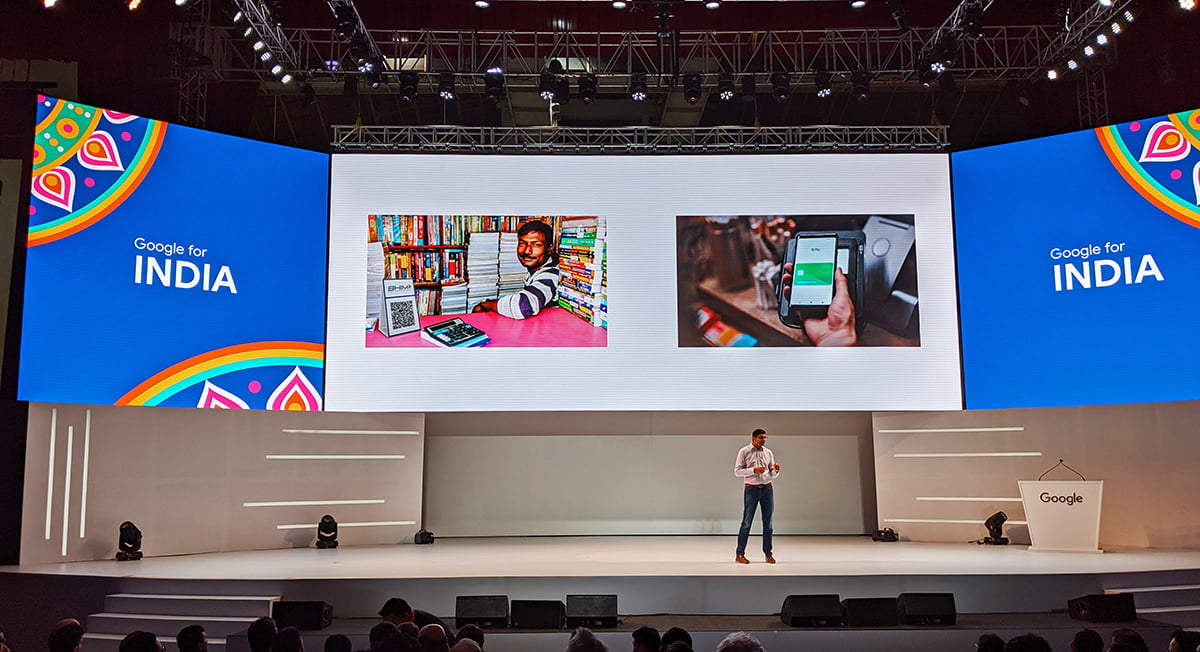 Google is now launching Tokenized Card in India which will create a digital token of your debit or credit card. After this, you can add it on Google Pay. It can be used for more faster transactions. The users will don’t even need a PIN for transactions up to Rs 2,000. It can be used on Bharat QR. It can be used by tapping on the merchant’s device. Tokenized cards will be launched in India in the next few weeks. This will be a kind of virtual card and will be given through updates. This Tokenization of card will be quite secure and reliable. 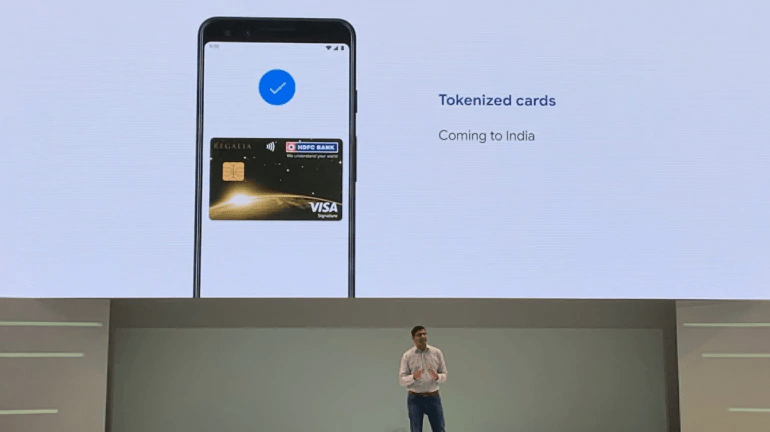 Under Tokenized Cards, the users will be able to pay without the real card number. The company said that instead of the original debit credit card number on your phone, the users will be able to pay through a secure digital token. The company has said that it will be supported by HDFC, Axis, Kotak and Standard Chartered bank. In the coming time, support of other banks’ and their services will also be available.

Google also announced on spot jobs on Google pay portal. This portal will help the people to find and explore several job opportunities around them.

Under this, merchants can now accept payment through Google Pay. Verification for this app will be done in a few minutes. For this, video calling will have to be done inside the app itself. Here your name, shop name, shop signboard, video inside the shop will have to be shown to Google for verification. After this confirmation will be done and merchants will be able to directly accept money through Google Pay.

In the last 12 months, monthly active users on @GooglePayIndia have grown by more than 3 times. #GoogleForIndia pic.twitter.com/QcQ9Xk6Y3e

These announcements were made during the “Google for India” event. Google has given information about many new services for its payment gateway portal Google Pay. Talking about Google Pay, it was said that the company has achieved huge success in India. From 17 million to 918 million in just two years. These are the number of transactions that have been done through UPI.