Do you know that your mobile phone can surely help you to detect milk adulteration? The researchers from Indian Institute of Technology (IIT), Hyderabad have been developing the smartphone which would detect the adulteration with the help of sensor.

The sensor chip based method for the measuring pH which is an indicator of the acidity has been devloped as a first step towards success.

According to the information received from the research team which is led by the Prof Shiv Govind Singh, the department of the electrical engineering, the researchers have used the process called ‘electrospinning’ for producing the paper-like material which is made up of nanosised (~10-9 m diameter) fibres of nylon, those are loaded with a combination of three dyes. 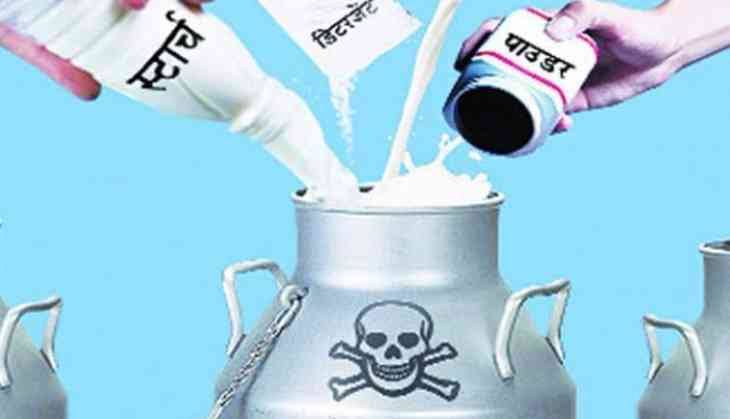 The paper is “halochromic”, that is, it changes colour in response to changes in acidity.

The researchers have developed the prototype smartphone based algorithm wherein the colours of the sensor strips after dunking in the milk are captured using the phone camera and the data is theb transformed into the pH (acidity) ranges.

They have also used three machine learning algorithms and compared their detection efficiencies by classifying the colour of the indicator strips.

The research is also  published in November 2018 issue of the Food  Analytical Methods journal.