Experts say that, indignation over  Twitter CEO Jack Dorsey holding the placard during his recent visit in India has a long term effect on Twitter. 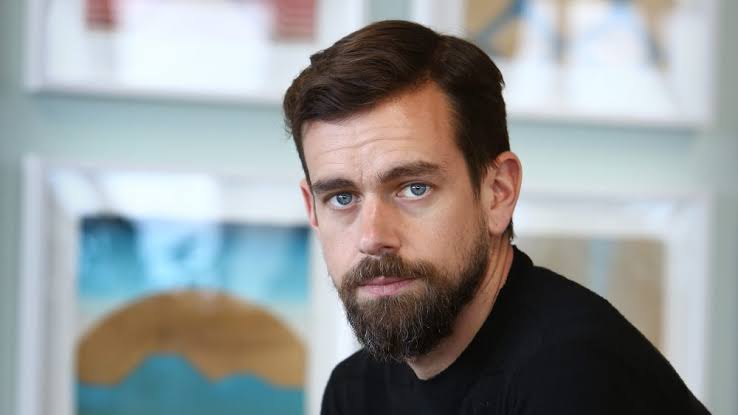 Although there is not likely to ve any significant chur  in the user base of Twitter in India they aforesaid.

In fact, the microblogging platform was where hundreds of public figures and the others have expressed their shock and outrage after the photograph of the founder of Twitter holding the controversial placard around the table with the journalists, activists and the writers was tweeted by one of the participants on Sunday.

“What a shame; How can people put such a hate poster and malign a community: @jack How can you as ceo of @twitter be party to this kind of hate? Shocking; this is @brahminphobia of the worst kind,” tweeted Mohandas Pai, former CFO at Infosys.

“Recently we hosted a closed door discussion with a group of women journalists and change makers from India to better understand their experience using Twitter,” a company spokesperson said.

“One of the participants, a Dalit activist, shared her personal experiences and gifted a poster to Jack. It is not a statement from Twitter or our CEO, but a tangible reflection of our company’s efforts to see, hear, and understand all sides of important public conversations that happen on our service around the world,” the person said.

The experts also say that Twitter must start cleaning up the negativity on its platform and Dorsey’s action does not help.

“Usually there is no short-term impact from such instances; platforms have a high ecosystem lock-in, as we have seen with Facebook, whose founder was involved in numerous controversies,” said the founder of the social media application VoxWeb, Yash Mishra.

“However, in the long term, this impacts the company’s goodwill, and such issues can push users to a rival platform if one comes up.”

Harish Bijoor the brand consultant sauf that the controversial post usually leads to more engagements on these platforms as more and more people are outraged.

“In that respect, in the immediate short-term, this is good for Twitter. But Twitter needs to clean up negativity and cannot continue to be a spit-andrun platform,” he said.