After drawing criticism from users worldwide about its controversial redesign, Snapchat appears to be changing a few things back to its old model, a media report said.

The new design is being tested for the app that would move the user’s “friends’ stories” alongside the “celebrity content” in the “Discover” section once again, Recode reported late on Tuesday. 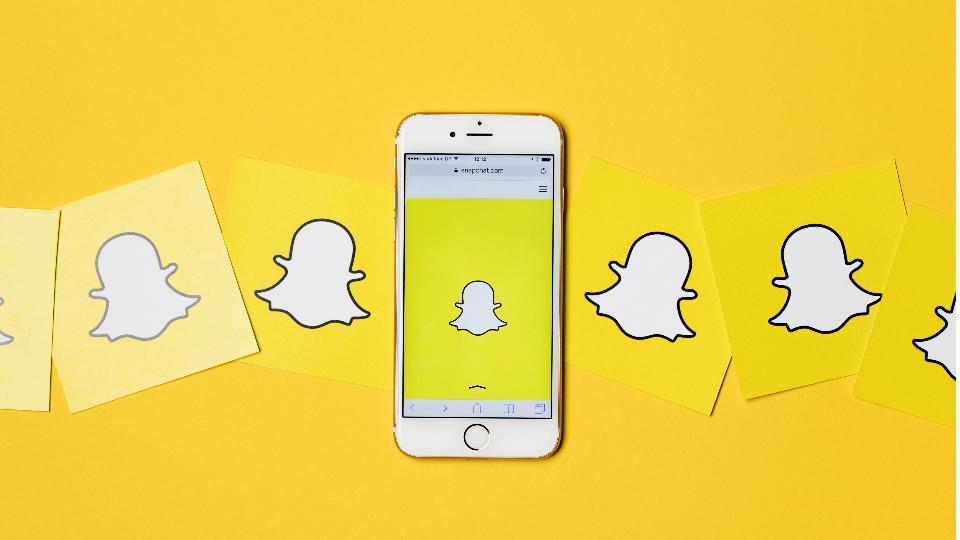 The new change will be visible only to a small number of users.

“We are always listening to our community and will continue to test updates that we hope will give Snapchatters the best possible experience on our platform,” a spokesperson was quoted as saying.

However, the new update is expected to come with one difference which could keep the “celebrity content” and the user’s “friends’ content” separated in different sections on the “Discover” page.

Apparently, this is to ensure that the user’s feed would not be dominated by the “celebrity content” and that they can also see the stories their friends have shared, the report said.

The February redesign had aimed to separate “friends’ content” from the “celebrity content” and moved the posts and messages of users’ friends to a different section of the app.

The change had drawn criticism from celebrities like Kylie Jenner and Chrissy Teigen, who argued that the redesign made the app harder to navigate.

Besides, putting up to 83 percent negative reviews on the Apple App Store, users also filed an online petition calling for the removal of the new update that attracted more than 1.2 million signatures on Change.org.