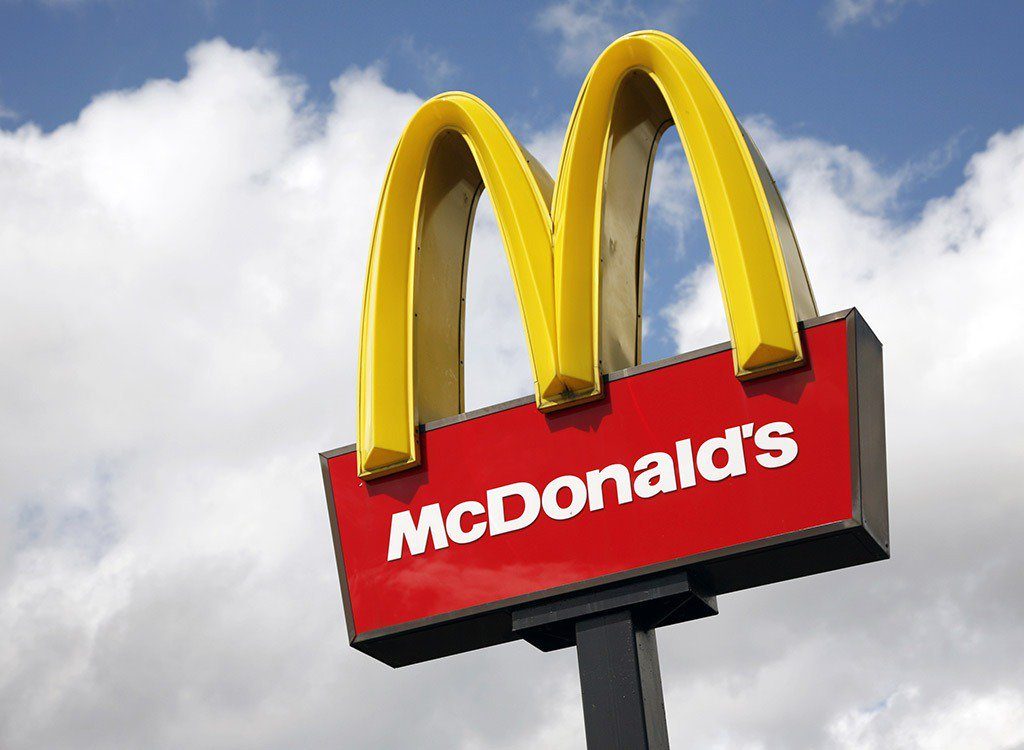 Have you ever wondered what does that big yellow M is the logo of McDonald’s stand for? You must have interpreted it to big curvy fries in the shape of M, but the reality is very very distant from you have perceived the brand’s logo. Apparently, the logo of the brand is supposed to mimic a woman’s breasts. That just dropped your jaw right? But that’s TRUE!

The designer, psychologist Louis Cheskin, was hired by the brand in 1968 to design a logo that attracts people and market their product. The arches of M were meant to represent ‘Mother McDonald’s Breasts’  which indeed meant a woman’s breasts which gives the first food for human beings, i.e milk. It even carried a tagline which stated, “Give Your Mom A Night Off”. 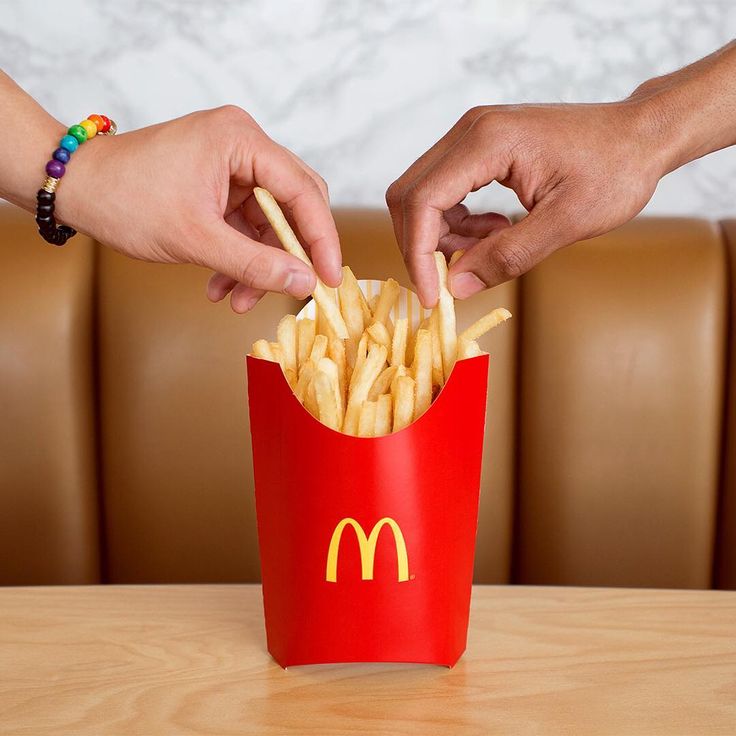 The multinational company which has made a mark in the food industry has proudly carried that logo since it’s inception. It’s funny how no one actually knew the real motive behind that logo. Today, McDonald’s logo has become one of the most recognized one and but no one actually realized the use of Freudian significance was used by the designer to boost sales.

Many brands have used different and sexual marketing stunts. And some even boasted logos which accidentally or intentionally represented sexual figures. But Cheskin’s idea on McD’s logo has proven to be wonders. At the end of the day, they have become a brand whose logo has left an imprint in the minds of people.