Success is difficult to attain and there are a number of hurdles that come our way. Often we get demoralised and decide on quitting. But that is a strict no-no.

Success stories of others, especially the rags-to-riches stories are always a motivational read because they instill a feeling of hope and self-upliftment. They make you feel – If they can do it, why can’t I?

ALSO READ: Here Are Three Surprising Ways That Can Wire Our Brains For Success

So here are five rags-to-riches stories of Indian entrepreneurs that can make you feel inspired.

Avul Pakir Jainulabdeen Abdul Kalam hailed from a very humble background. His father was a boat owner. To help his family, Kalam would work as a newspaper vendor. With limited resources, he graduated in Physics and studied aerospace engineering. 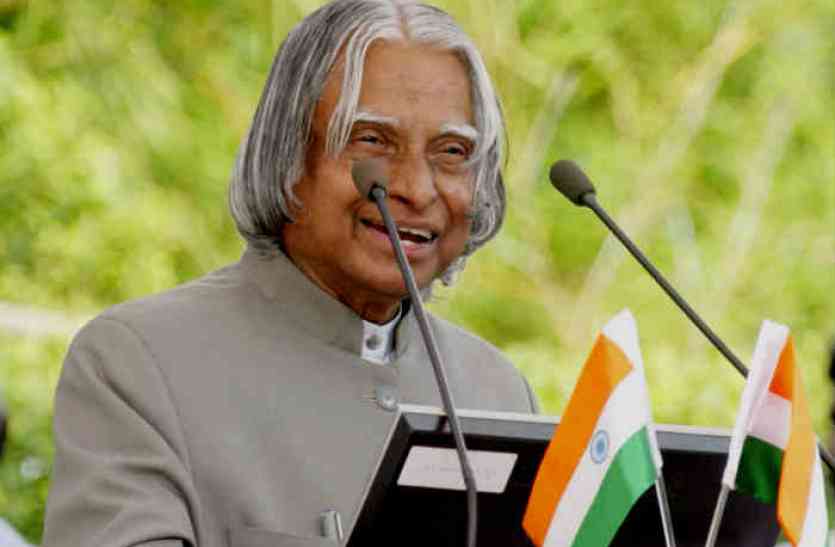 He was instrumental in India’s step towards nuclear energy. In 2002, he became the 11th President of India. His autobiography ‘Wings of Poesy’ are a great source of inspiration for the young and old alike. 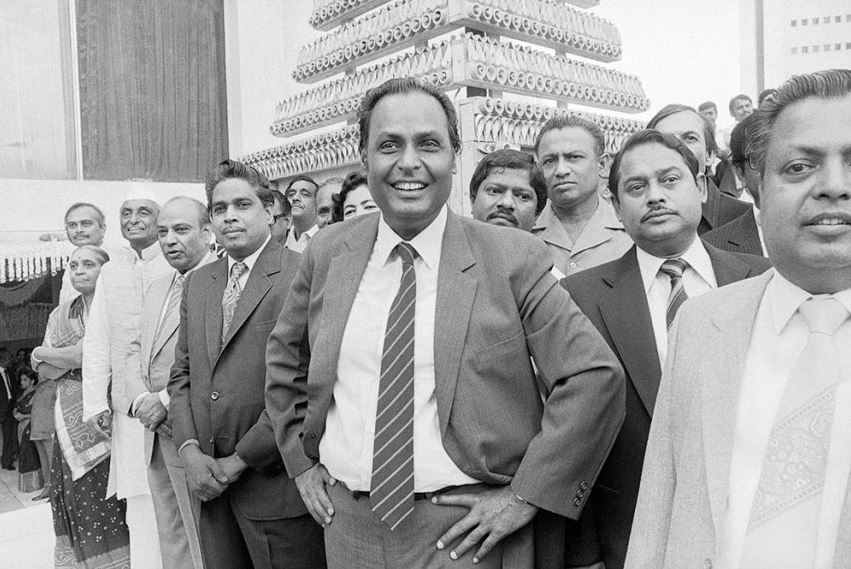 The scale of his success, even after his death, is known to every Indian. The Reliance Industries, which is now owned by Mukesh Ambani, the elder son of Dhirubhai Ambani churns out a revenue of Rs 4.31 lakh crores. 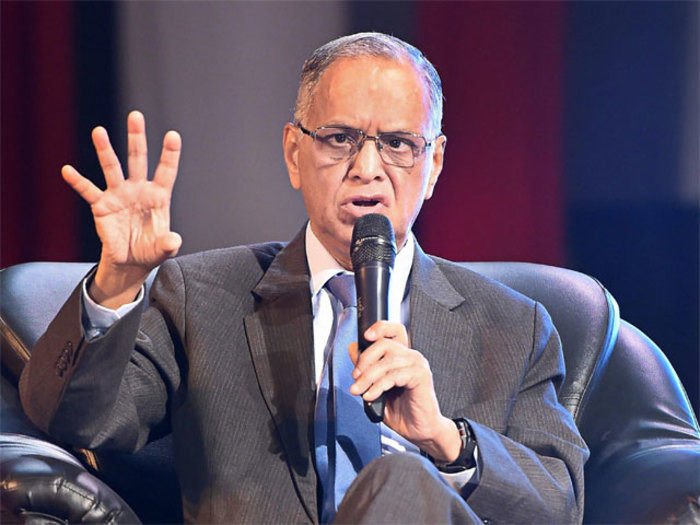 When Murthy started out to set up Infosys, he had nothing but his wife’s saving of Rs 10,000. Now, his company’s total asset value is over 12 billion dollars.