Kalyan Varma had to follow his middle-class parent’s dream and so became an engineer and started working at Yahoo. However, his dreams found a way to erupt and he could not take it anymore. 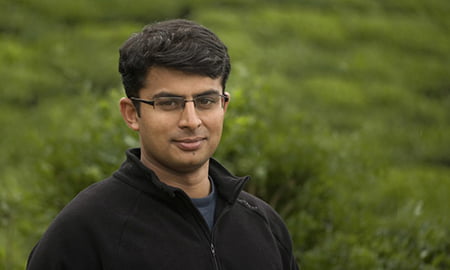 He sets the example of why everyone should follow their dreams and not be forced to do what the society expects them to be doing. Kalyan was intrigued by nature since his childhood and closely observed it. However, the need to have a conventional job and living up to parent’s expectations made him continue with his engineering studies and get a degree subsequently began working with Yahoo.

Yahoo is an appealing brand for many job seekers. And when Kalyan worked at Yahoo he was acknowledged as the employee of the year as he dedicated to any work with 100% determination. As a result, his news of resignation from the desirable job in the year 2004 took everyone by surprise. He was dubious what he should do next but he was certain the job at Yahoo was not something he wished to pursue his life.

This was a sabbatical period for him as he suffered from a burnout working with the esteemed internet company for three years. He had enough savings allowing him to take a few months off. But he never had imagined that these months of his life would take an extreme turn to entirely change the course of his life. 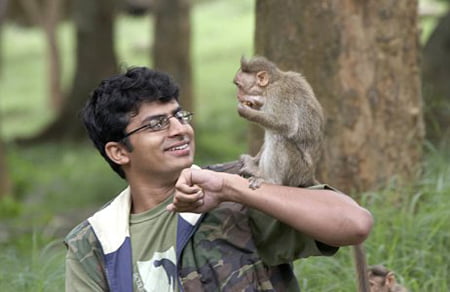 He had found his calling. He decided to come out of his comfort zone and take the challenge of discovering nature through his lens. He had to take the risk. Kalyan then documented nature as he explored the forests and shared his photographs as an open source as he was not a believer of copyright or watermark. Thus, he faced misuse of his photographs but his dedication did not lose any hopes.

ALSO READ: Started From A Tyre Shop Earning Rs 500 a month Now Is A Revolutionary RJ

In 2006, his determination then brought him a project with the BBC that offered him nominal pay. However, with his drive, he accepted this awesome opportunity with open arms. His interpretation of the wildlife captured with his camera beautifully communicated through his photographs. BBC, therefore, awarded Kalyan for his brilliant work.

Kalyan says that the people around him thought he had gone crazy to leave a secure job to do this. But all, in the end, accepted his work and are even proud of them.