At the age when most of the youngsters are seen making their parents flush great fees for them to pursue mass communication courses, here is a story of Karan Jha who tussled through menial jobs and became a loved RJ of Eastern India.

Karan Jha got an opportunity to intern with the massively known Indian radio brand, Red FM. In fact, like in the movies, he got fortunate from a rainy day. 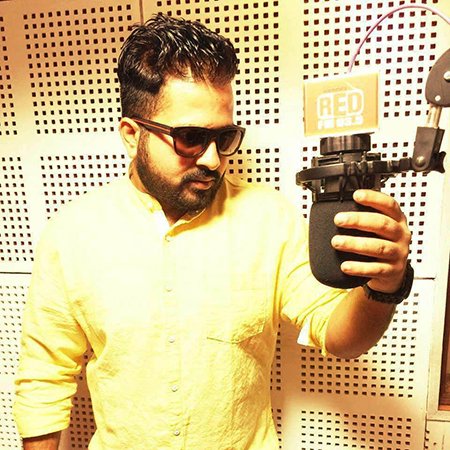 On a rainy day, Karan was asked by one of his friend’s who didn’t know to drive to drop him till the radio office. His friend had an interview at the radio office. Due to rain, Karan decided to seek shelter inside the office and hence followed him inside. He there witnessed a dozen of youngsters who were waiting for their turn for the interview.

He then was asked by someone if he was there for the interview as well and he accidentally said yes. When he was asked for his resume, he lied that it got ruined in the rain. To his utter surprise, nobody made it to the internship but him. He was asked to join for an unpaid internship to which he agreed. It was any day a great opportunity for him than what he already did.

Karan was born and brought up in Samastipur, Bihar. He was the eldest among four siblings. His father had minimal salary who worked with the CISF. He was studying in college as well as took up several odd jobs to take care of his expense at the same time send some money home. He realized he has to be on his own if he has to gain higher education.

Ambitious and determined Karan, to study history, took admission in Ravenshaw University in Cuttack, Odisha. He was only able to afford a single meal in a day until he found a part-time job at a tire shop for which he was paid Rs 500 a month. At the same time, he persuaded his hostel warden to allow him to work as a hotel receptionist at night. From this job, he could earn a monthly income of Rs 1,500, of which nearly all he would send home.

Despite all the working he managed to top at his course. He was not able to think of anything next as he enjoyed his internship with Red FM. He had only accepted the opportunity once he calculated his savings and analyzed that he had enough for the daily fare to the radio office. He would be intrigued and would stay back at the office so that he could learn more from the people at the office. He discovered content for the RJs and would get insight into the works.

In 2008, his internship period ended and was offered a job with Red FM at Bhubaneswar for a salary of Rs 4,000. He was dedicated to the radio career and was then offered to go on air. From this point, he never looked back and his career was on peak. He began ruling the charts and the hearts, according to him. He turned into Odisha’s favorite RJ and his show Morning Number 1 gained a huge hit. 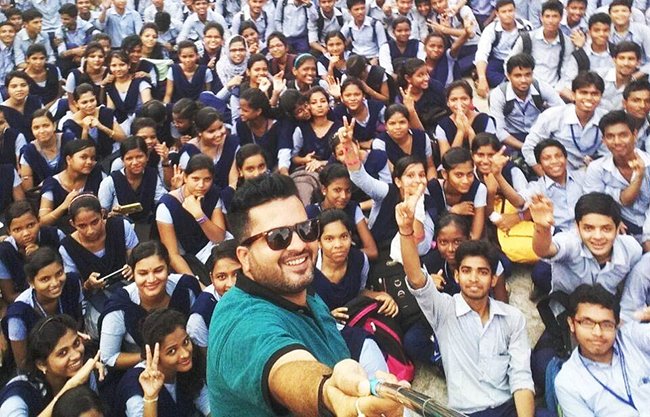 He kept supporting his family financially and married off one of his sisters. His mother was diagnosed with cancer. He was against the doctors and took the risk of bringing her to Delhi for treatment. Just like the impulsive him got hold of an interview with a flourished brand, his intuition about his mother proved right as well. Despite doctors telling him that his mother won’t live beyond 6 months, is now living a cancer-free life since four years.

Karan now is keen on script writing and ad making. His inspirational story and struggle brought him close to the fortune that could change his life, which is indeed risen.