Patanjali Ayurved is back on track again. Patanjali Ayurved, the company of Yoga Guru Baba Ramdev, has made record-breaking earnings during the first half of the financial year 2019-20 ie April to September. With this, the total revenue of the company has now reached Rs 3,562 crore in April to September. In a statement issued by the company, this is the highest income so far in any financial year. 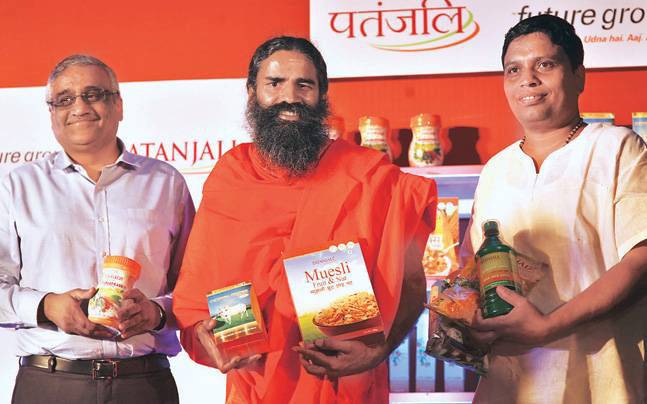 Patanjali Ayurved generated a revenue of Rs 1,793 crore during the first quarter of the financial year 2019-20 i.e. April-June. The company’s revenue in the April-June quarter was Rs 937 crore. At the same time, it was Rs 1576 crore in July-September. However, no profit data has been released by the company. 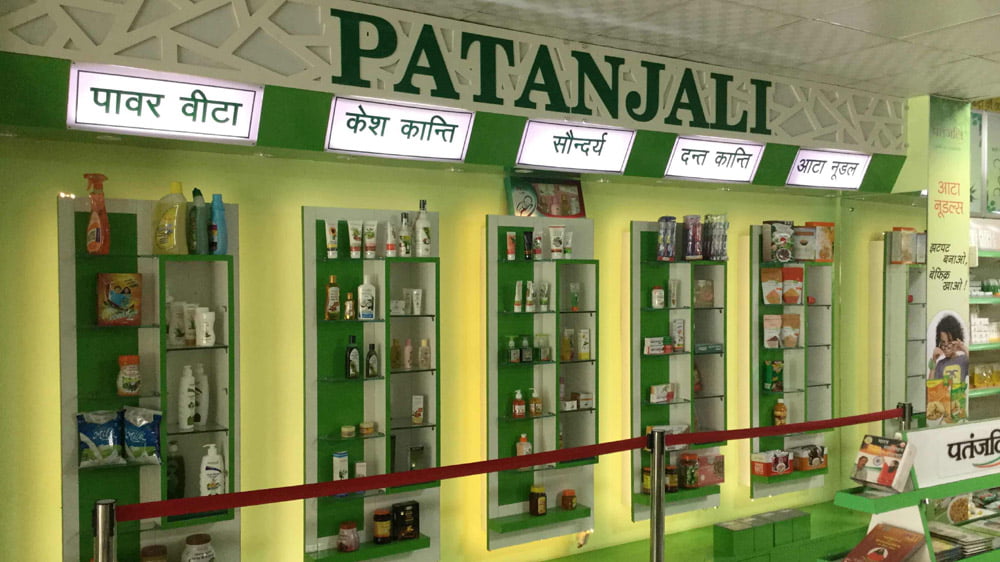 Company spokesperson SK Tijarawala stated that Patanjali Ayurved is changing its product line and making it better. In past days, the product lines, which earlier handled Patanjali, have now been handed over to other companies. Patanjali also trades Ayurvedic medicines along with FMCG. Patanjali CEO Acharya Balakrishna recently stated that Patanjali suffered huge losses due to Goods and Services Tax (GST). GST was implemented two years ago by BJP government. He said the company has not been able to reconcile the trade, supply and distribution channels. Due to GST, which increased losses. 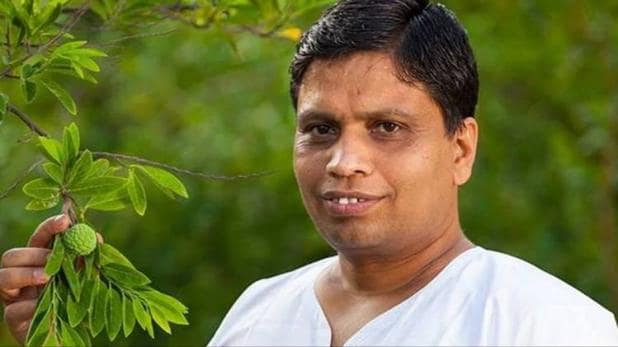 Acharya Balakrishna recently stated that he has offers from three-four global companies that want to deal with Patanjali internationally. Balakrishna said that “as long as multinational companies do not have any conflict with our values ​​then we have no problem in working with them.” If this deal happens then the company’s revenue will get skyrocketed. After entering the market, Patanjali Ayurved has presented a tough challenge to many already existing global and local companies such as Hindustan Unilever, Colgate, Palmolive, and Dabur.