Panasonic has also roped in Bollywood actress Taapsee Pannu to endorse its smartphone range, after bringing in actor Varun Dhawan in May 2013. 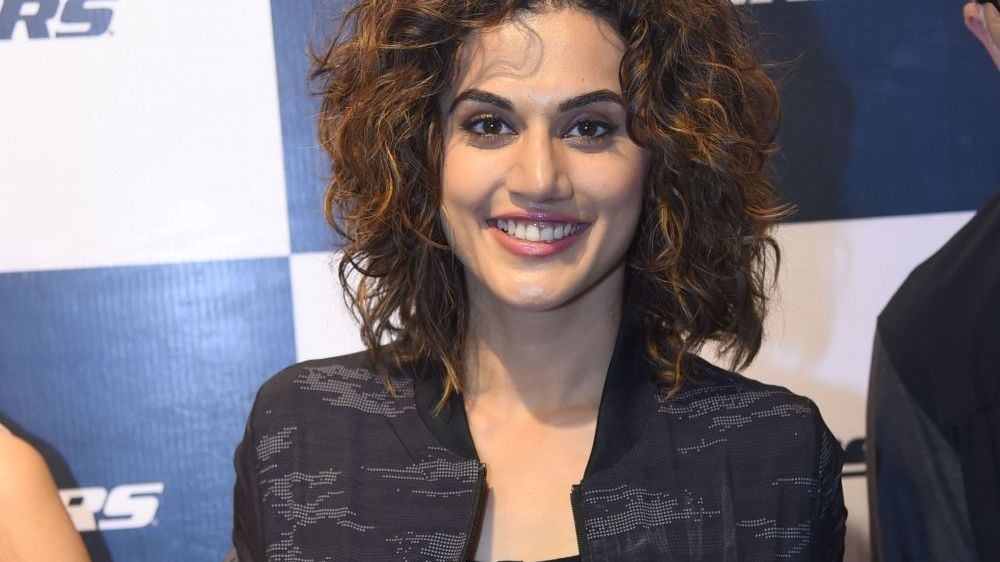 According to industry sources, both the smartphones will be placed in Rs 10,000-Rs 14,000 price segment.

The company is planning to introduce 11 new smartphones in the next two months.

The smartphone sports a metal design and runs Android 7.0 Nougat OS. There is 13MP camera with Quad LED flash on-board.