One of China’s famous smartphone maker, OnePlus, has launched two new smartphones in India. The flagship smartphone launch event still continues in which OnePlus 7 Pro has been launched. In the OnePlus 7 Pro, 8-core Qualcomm Snapdragon 855 7 nanometer chipset has been given, which is equipped with 855 Adreno 640 GPU graphics. This time the One Plus smartphone has been introduced with a superior bezel display. 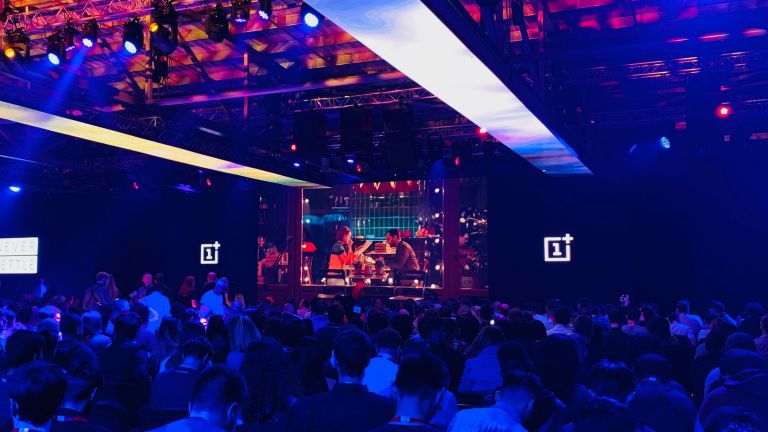 This smartphone has been launched in three storage variants of 6GB + 128GB, 8GB + 256GB and 12GB + 256GB. Their price has been kept at Rs 48,999, Rs 52,999 and Rs 57,999 respectively. The mirror gray color option of this smartphone will be made available for sale from May 17th. Whereas, Nebula Blue Color will be made available for sale on May 28th and Almond Black Color June. 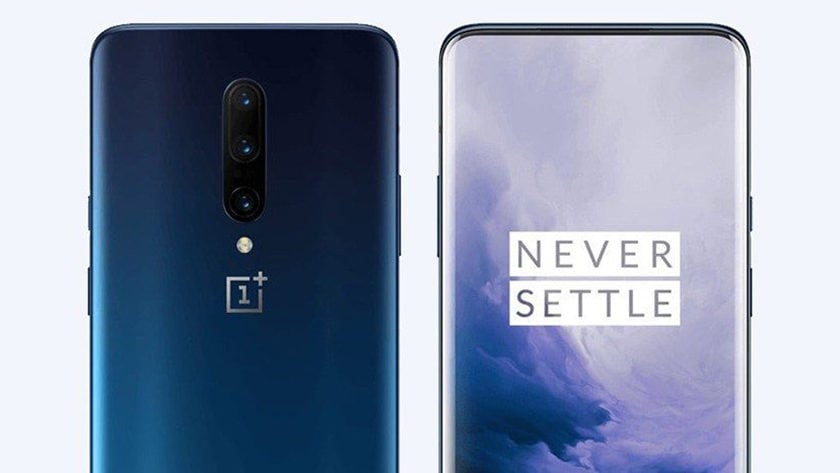 One Plus is one of the world’s top premium smartphone maker companies. People had long been waiting for its smartphone OnePlus 7 and OnePlus 7 Pro. The OnePlus 7 range is officially launched in two variants – this will be a normal and a pro version. Although there will be many exciting features in OnePlus, the eyes of the people are especially dependent on the pro version. OnePlus 7 Pro is expected to get super flagship specification. The company has also introduced the first plus version during the launch event.