India’s most popular mode of public transport, the three tire rickshaw has finally reached foreign countries. Ola an Indian based cab service, which freshly entered the UK market, has started an auto-rickshaw service in parts of UK like Liverpool. 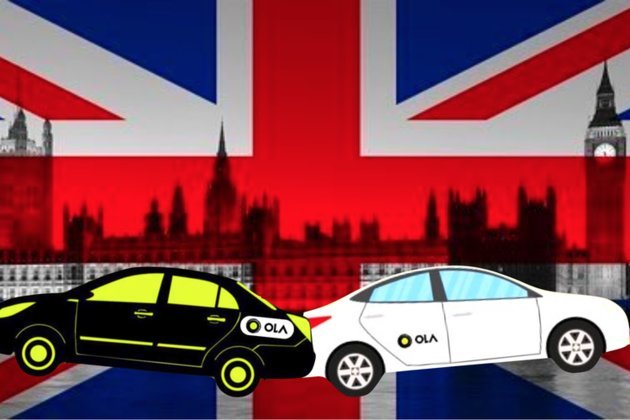 A squadron of glowing light green Piaggio and Bajaj auto-rickshaws were rolled out on the streets of Liverpool on March 22. These auto-rickshaws were run by OLA, and the firm reportedly strived people with free rickshaw journeys on the very first day around the Liverpool town center. This launching can be seen as an initiative of Ola’s attempt to take on its significant competitor, Uber, on a global level. 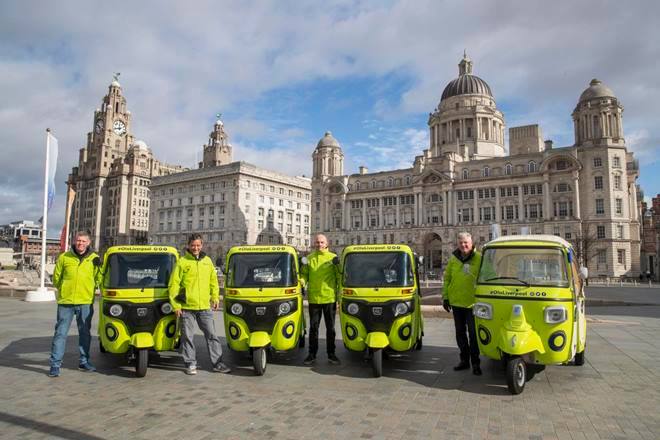 The pictures of the UK drives covered in neon green driving autorickshaws over the streets of the UK went viral and were widely shared across the social media. Ola is also providing a 50% discount to people who download the app before the end of April. The enlightenment of what are being called ‘tuk-tuks’ in UK Liverpool was part of the initiative of Ola’s assistance in Merseyside. The cab service attracted a lot of people as autorickshaws are not a normal mode of transportation in the UK, nevertheless, they are a new means of transportation in the UK. So, it was something new to the Brits which provoked the people. They have the facility of bus, subways, metros, cars, flights, and ferries but never autos. 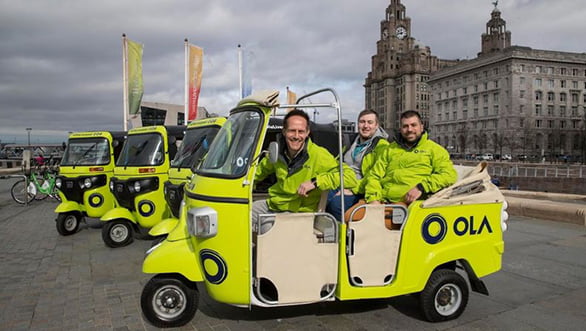 As per issued reports, Ben Legg, leading director of Ola UK, said, “I have been driving people around the city today and have truly enjoyed the chance to discuss the challenges that the town faces and how we can help with our new innovation in transportation.” Ola is all set to take on global giant Uber hands on in the UK region. 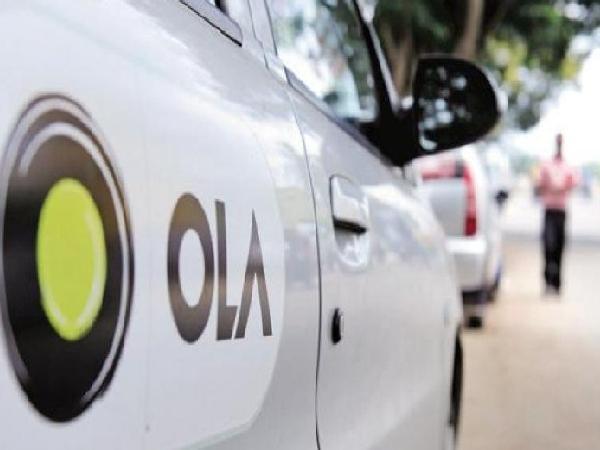 Ola is a dominant competitor in this category and has been expanding rapidly across geographies. It is computed at upwards of USD 5 billion and is gradually spending across marketing and branding to relinquish out to their people in the UK. Ola was first commenced in Cardiff, the UK in August 2018, followed by a launch in Bristol in October and then in Bath and Exeter in November. The Liverpool launch is the fifth for Ola UK and the start of its expansion in the North of England this year.