Ride-hailing firm Ola is looking to re-launch its grocery delivery business by early next year.  Ola is expected to use the resources of Foodpanda for the venture, the report said citing three people with knowledge of the company’s operations. 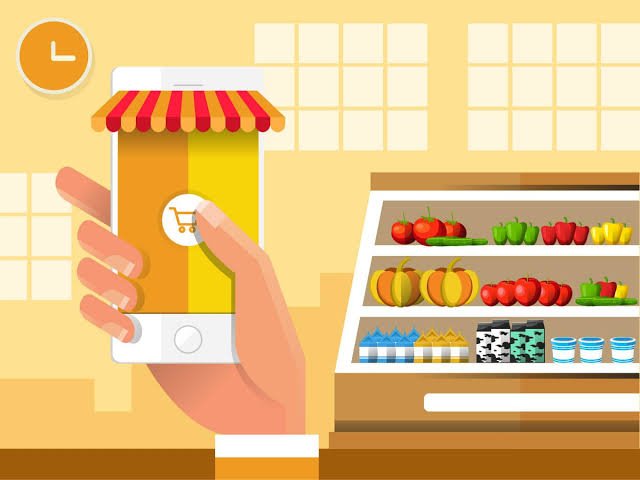 The move indicates that the company is looking to gain a sizeable share in India’s Rs 2.06 lakh crore online grocery ordering and delivery market.

The development is also linked to the competition between the firm and its main rival Uber. Ola has been behind the re-launch for months as it wants to enter the segment before Uber unveils its grocery delivery service.

ALSO READ: ‘Diwali gift’ for MSMEs:PM Modi has announced loans up to Rs 1 crore in 59 minutes

Chandigarh-based Viithiisys Technologies, a boutique IT consulting and Services Company, has acquired On-demand Application Development startup Actiwate in an undisclosed amount. The acquisition was the result of Actiwate’s need to scale up their operations and Viithiisys need for an experienced Product Management team for their flagship product Vizitor.

Post the acquisition, Amanjot Malhotra founder of Actiwate, will exit the company and act as the advisor. The Gurgaon based Actiwate, has developed more than 60 products for MNCs and Startups in the last 2yrs of its operation.

Bengaluru based startup GO DESi has raised Rs 1 Cr. in funding led by Lead Angels Network headquartered in Mumbai with participation from other Angel Investors including R. Ramaraj- Serial Entrepreneur, his last stint was at Sify as the Cofounder & CEO.

The capital will help the company aggressively expand its sales and distribution into other metro cities as well as strengthen the back-end supply chain. 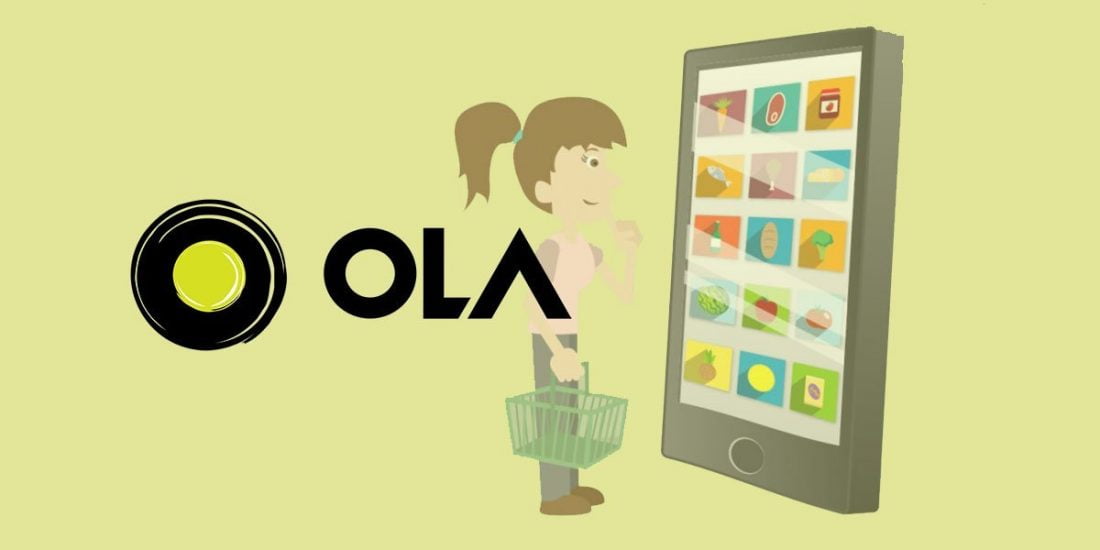 Tiger Global Management is in advanced talks to invest $5-6 million each in two early-stage software companies—Fyle and Facilio—as it makes a comeback to India’s startup landscape that it was instrumental in nurturing.

The New York-based investment firm has issued term-sheets to the two software companies, according to three people aware of the development.

The deals, if they materialise, would be the firm’s first fresh investments in India since late 2015, and the first cheques signed from its new $3.75-billion fund dubbed Tiger Global Private Investment Partners XI.

Dating and social media app Bumble, that recently got backing from actress Priyanka Chopra now launched in India. The Whitney Wolfe Herd-led company has been planning to launch in the country for quite some time.

Tech Mahindra is collaborating with BioNEST, a bio-incubator formed with the support of the Biotechnology Industry Research Assistance Council (BIRAC) to drive research and co-innovation in pharmaceutical and biotechnology space.

The enterprises have signed a MoU (Memorandum of Understanding) to enable development of new technology platforms, and to foster the pharmaceutical and biotechnology innovation ecosystem in the country. As the technology partner, Tech Mahindra will help leverage digital technologies to develop new platforms and solutions in the space.

Full stack QSR start-up, Charcoal Eats, has announced its international expansion with its first foray into Bahrain in the Middle East. Bahrain will also serve as a test bed for further expansion into the Middle East. In addition, the company also has plans to launch in UK by March 2019.

Speaking on the occasion, Anurag Mehrotra, Co-founder & CEO of Charcoal Eats said , “Our endeavour has been to position ourselves firmly as a quick-service restaurant for delicious, high quality Indian food, with emphasis on consumer convenience. We have come a long way since our inception and have successfully earned a distinct name in the Indian market. Today, we serve nearly 60,000 customers every month across all our outlets in India. There is a high demand for quality Indian food across the world and we’re looking to delight consumers in Bahrain and in other countries as we take Indian food global. We intend to be at 75 outlets in India and 6 overseas by March 2019.”

W12 Studios will be a part of TCS Interactive, which is the digital division of the IT service provider’s business and technology services unit, said the Indian firm in the statement.

The company has over 21,000 customers and 132 branches across the country. Existing investors CDC Group Plc and UK’s Development Finance Institution, and anchor investor P. Surendra Pai also participated in the latest funding round.