There had been a major fall in the income of Cab Drivers according to the new regulations. Uber and Ola drivers are protesting against the growing resentment. And today they are going on strike across the cities Gurgaon, Delhi, Mumbai, Bangalore and more. 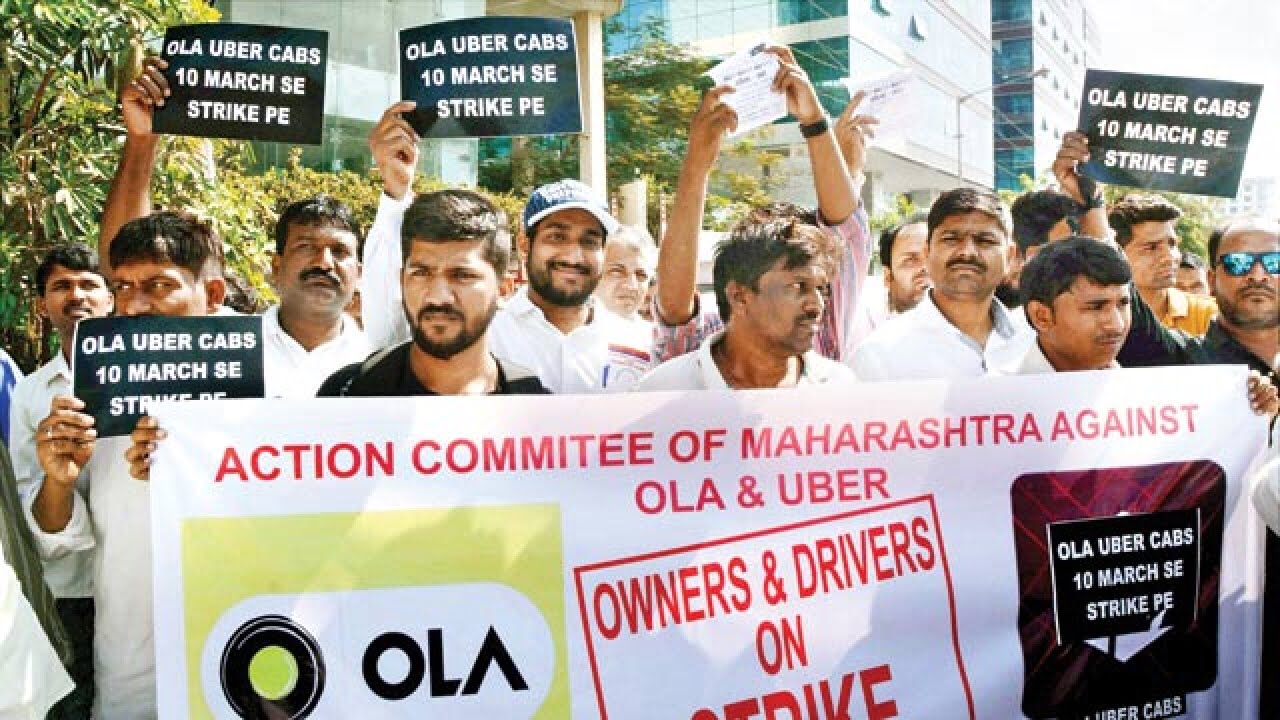 There might occur some more complicated matters along with the strike. But for now the drivers have switched of their devices and are sitting on strike in front of the Ola and Uber offices along with the drivers families. They have said that the strike would continue until their demands are met.

Now when the strike is onn, people are facing costlier auto rides if they do not prefer public transport. Auto rickshaw drivers in big cities are already known for double or some times higher rates than the app based rides. 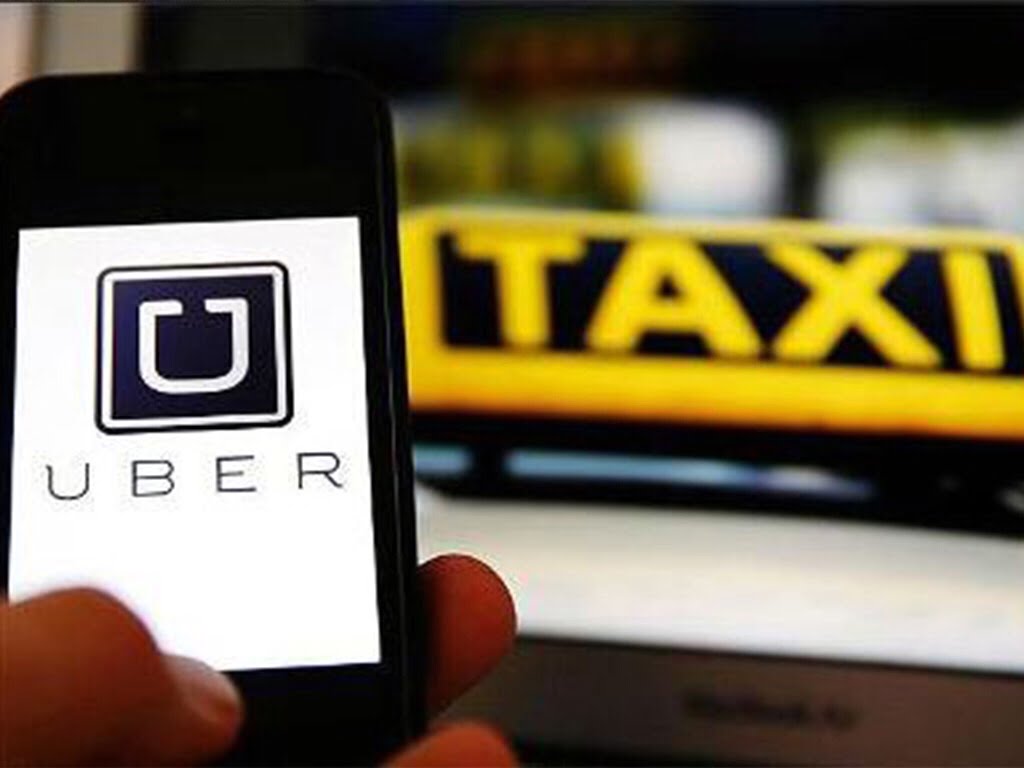 The organisations have been saying that the drivers have went on strike because they were hoping to make 1.5 lakh a month but have not yet recovered even the half of it.

Maharashtra Navnirman Vahatuk Sena’s Sanjay Naik said that, “Ola and Uber had given big assurances to the drivers, but today they are unable to cover their costs. They have invested Rs 5-7 lakh and were expecting to make Rs 1.5 lakh a month. But drivers are unable to make even half of this because of the mismanagement by these companies.”

He also Said, “We expect the cab companies to come to the table today and discuss with the government how they can come at par with the black and yellow taxis, and other public modes of transport and If there is no meeting or resolution, then we shall decide on our next course of action.” 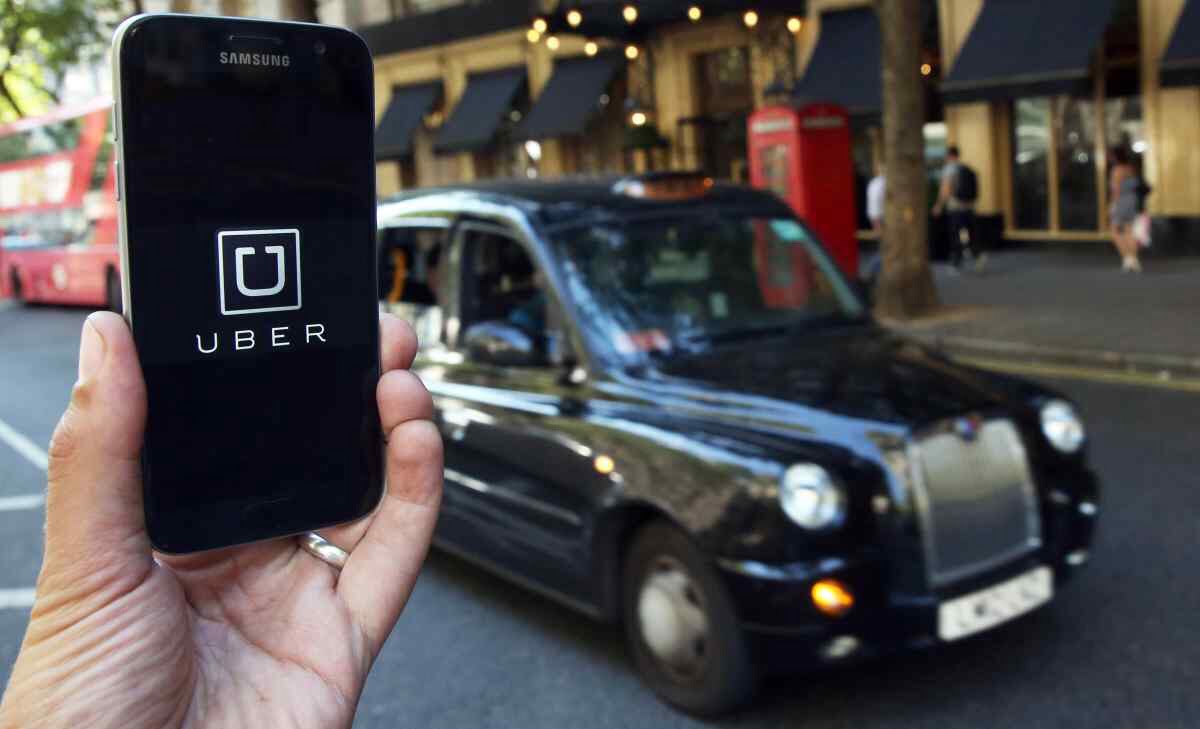 The cab hailing companies have been staying away from the matter. One of the spokesperson from Ola said, “We have been informed by the Mumbai Police that they have proactively taken all the necessary steps to ensure the safety of commuters during the cab rides in the city.”