Nirmal Jain’s IIFL holding Ltd has almost doubled in a year. It was a surge which pushed his net worth to $1 Billion for the first time. He has hit the jackpot serving the new rich in the world’s fastest growing major economy. The $20 billion private wealth management unit of the Mumbai’s bankers became India’s Biggest in terms of assets thereby leading him towards the tag of a Billionaire. 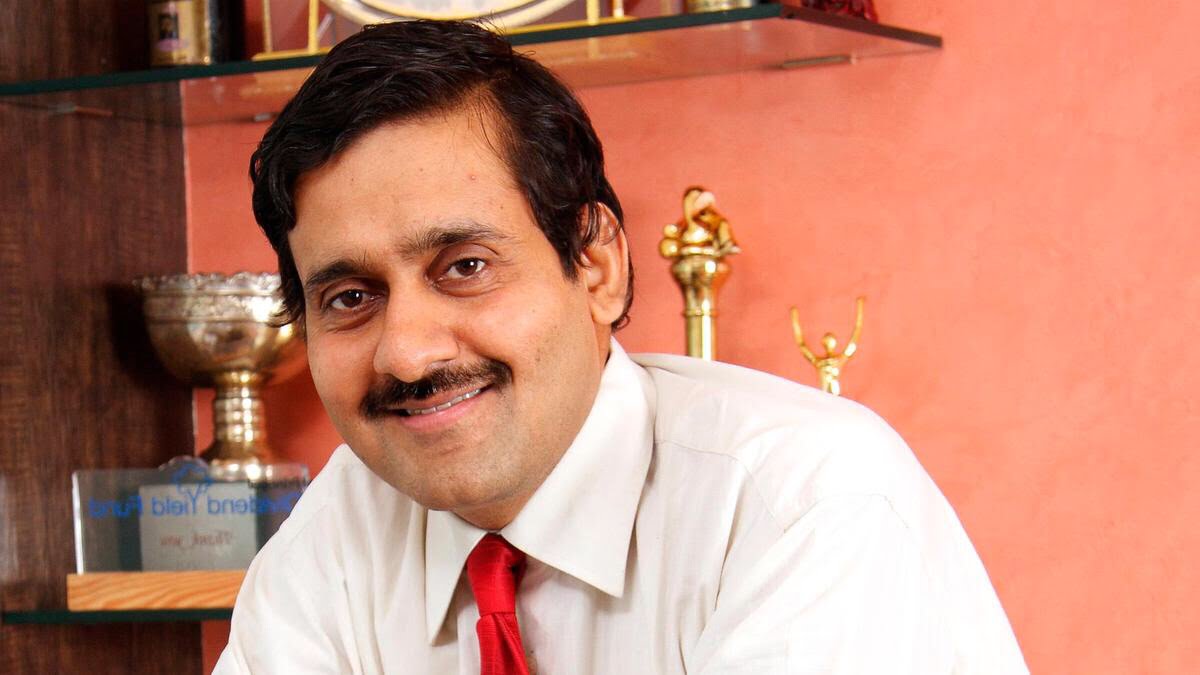 Prime Minister Narendra Modi’s efforts to withdraw India’s biggest bills from circulation and the nation’s demographics are a driving force, which has been pushing savings into the financial system.

Pointing out that millennials account for about a third of the country’s population and most of the income, Jain on a Telephonic Interview said that India’s young and thriving workforce will support its growth for years to come.

He said, “Most of it is first-generation wealth, so your clients are pretty hands-on,” Jain said. “It’s not that they inherited wealth, so they have a lot of passion and attachment to wealth and its performance.”

In more than 12 months, his IIFL Holdings Ltd. doubled, a surge that pushed his net worth for the first time this week to $1 billion.

IIFL’s profit got a rise of 32% which is 2.36 billion rupees ($36.3 million) in the quarter ended Dec. 31, fueled in result of growth in the private-wealth unit, where assets under management surged to $20 billion.

Do you Know Jain is becoming a well known person on twitter with more than 25000 followers. On twitter he blamed the government’s support of ailing public sector banks. The billionaire said “I am not concerned about keeping score when it comes to my own wealth.”