Entrepreneurs are brooding species of highly capable and creative individuals but equally volatile as a lot. TV series are a major source recreation and has seen a tremendous rise since the last decade. And, significant TV series could add value to an entrepreneur’s thought process.

Here are 7 most meaningful TV series that every entrepreneur must watch at least once:

1. How I Made My Millions 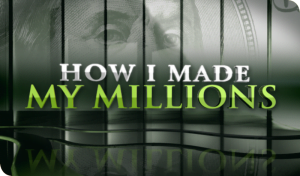 People often take risks when starting a new company, but it can pay off big if the company becomes successful. This series profiles everyday people who believed in their dreams enough to put everything on the line and start companies that eventually surpassed the important $1 million plateau. As the entrepreneur’s detail, their success didn’t come overnight, as it took years of hard work and a little luck- to achieve the American Dream and become millionaires. Some of the well-known companies whose creators are featured include Auntie Anne’s Soft Pretzels, Nerf, Maker’s Mark and Jelly Belly. 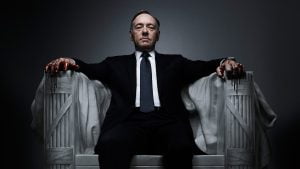 In this TV drama series, Frank Underwood is a Democrat appointed as the secretary of state. Along with his wife, he sets out on a quest to seek revenge on the people who betrayed him while successfully rising to supremacy. 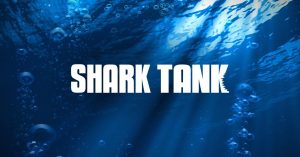 The plot revolves around aspiring entrepreneurs from around the world who pitch their business models to a panel of investors and persuade them to invest money in their idea. 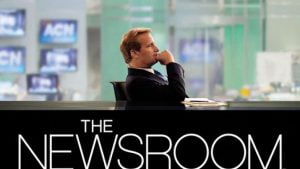 The Newsroom is an American television political drama series created and principally written by Aaron Sorkin that premiered on HBO on June 24, 2012, and concluded on December 14, 2014, consisting of 25 episodes over three seasons, with 52 to 73 minute long episodes.

The series chronicles the behind-the-scenes events at the fictional Atlantis Cable News (ACN) channel. It features an ensemble cast including Jeff Daniels as anchor Will McAvoy who, together with his staff, sets out to put on a news show in the face of corporate and commercial obstacles and their own personal entanglements. Other cast members include Emily Mortimer, John Gallagher Jr., Alison Pill, Thomas Sadoski, Dev Patel, Olivia Munn, and Sam Waterston. 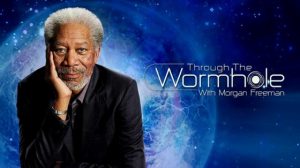 Academy Award winner Morgan Freeman hosts and narrates this series that explores some of the deepest mysteries of existence, such as what triggered life on Earth. Bright minds from a variety of scientific disciplines — including astrophysics, quantum mechanics and string theory- discuss their thoughts on issues that have intrigued mankind for hundreds of years, with the ultimate goal of revealing the universe’s extraordinary truth. What do aliens look like? Do some people really have a sixth sense? Can mankind live forever? Producers believe science may be evolved enough to offer more than philosophical theories. 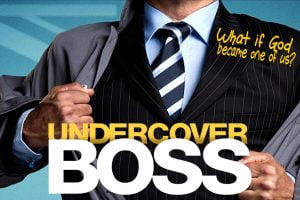 High-level corporate executives leave the comfort of their offices and secretly take low-level jobs within their companies to find out how things really work and what their employees truly think of them. This Emmy-winning reality series utilizes hidden cameras to provide an authentic view of executives’ journeys as they are immersed in the day-to-day operations of their organizations. In the process of this undercover mission, they learn of the perceptions about their companies, the spirit of their workforces and- maybe- something about themselves as well. 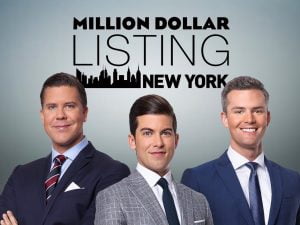