An audio clip of Facebook CEO Mark Zuckerberg has been leaked, which is also becoming quite viral. This audio revealed that Zuckerberg considers the Chinese video-sharing platform TikTok (TikTok) better than Instagram. In the viral audio, it is revealed that during an internal meeting, Zuckerberg said that Tiktok is doing much better, especially in India, Tiktok has surpassed Instagram as well. 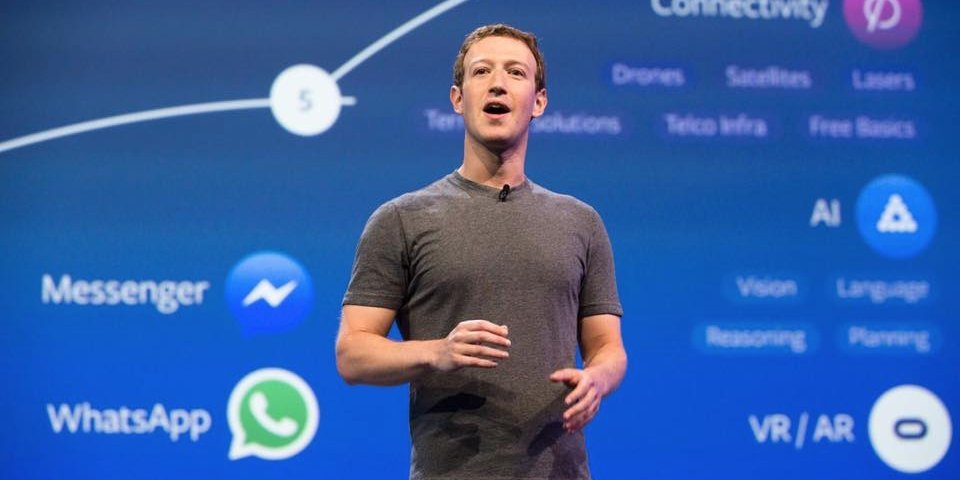 A Facebook worker leaked an audio of Zuckerberg meeting along with several of his employees. However, the special thing is that Mark Zuckerberg himself has shared this link with his Facebook account and has written that although it is an internal matter now it has come out, you can also see what I think and my What do I say to the workers? In this transcript, all of Zuckerberg’s views about libra, Tiktok and opponents are given.

In this audio clip, Zuckerberg has admitted that TikTok is growing fast and with this, these platforms can make a good catch in America. After this, he compared Tiktok with the Tiktok tab. The Facebook CEO said in these audios that “TikTok is almost like the Explore tab on Instagram . “ However, the viral application has nothing to do with that tab, since it represents a new form of social entertainment very different from Instagram. He also said that Facebook has an app named Lasso. Soon it is going to test it in countries like Mexico whether it can compete with countries like TikTok in these countries. 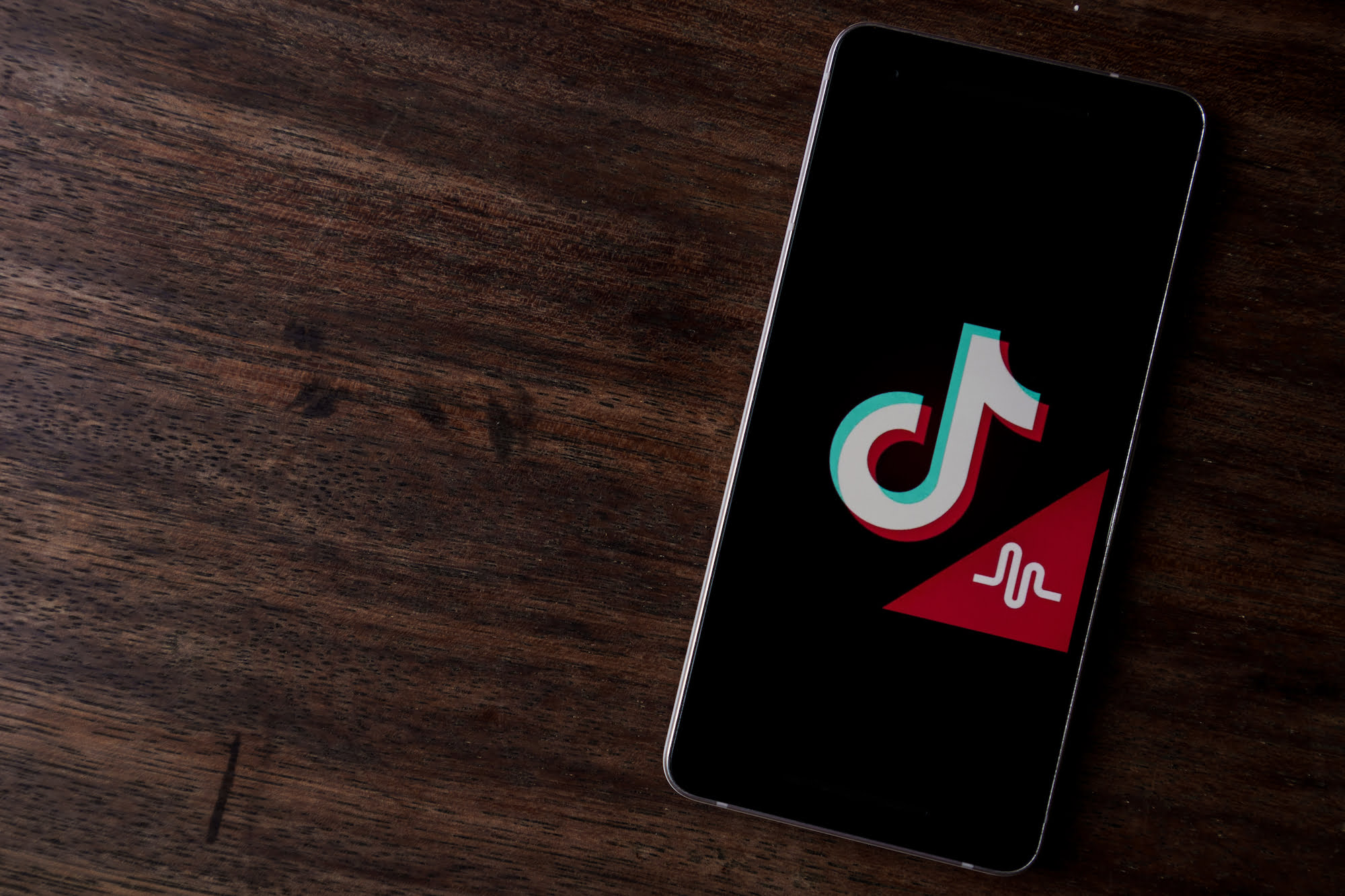 There is no doubt that TikTok has become one of the most popular and viral applications of this year. Tiktok has about 12 crore monthly active users in India, while Tiktok has 7 crore users. However, Facebook has not yet clearly disclosed this. However, he also said that popularity of Tiktok is increasing, but it is also spending a lot of money for promotion. According to him, as soon as the company stops spending money on it, its customers will start decreasing. TikTok, in addition to increasing in popularity, has also registered high revenues in just one year, growing by 500% . In the same way, currently the viral social network of music and videos has 1.4 billion downloads worldwide.