Mark Robert Michael Wahlberg (or simply Mark Wahlberg) was born in a working-class family whose father was a driver.

At the age of thirteen, along with his family, he left his high school and started making his living on the streets. 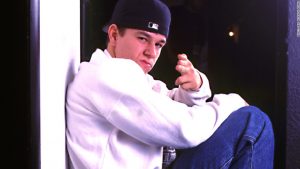 At the age of 14, he turned to a life which included selling drugs and stealing cars. By the time he turned 16, he was already charged with the acts of murder, assault, and robbery.

He was jailed for his attempt of assault and there he realized that he has now hit the rock bottom of his life.

When I started the life of crime, voices in my head always told me that I am gonna end in jail with all these.

So, he vowed to transform himself into a better and reputed person.

Years before, out of some stupid notion, I locked myself to the guys I thought I wanted to be like. But they were actually the likes of those I did not want to be ever.

As soon as I got out of jail, I went to my street pals and called it the day. I told them that I was leaving the gang forever. We had a little fight too. But eventually, I set myself free from my past.

And then, things began to change. He could sing good so he started hitting the Hollywood music industry. Eventually, he landed on several rapping contracts and gained popularity. 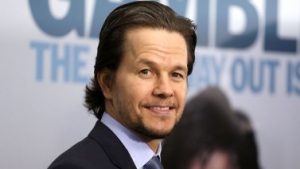 But with his rising fame, news of his criminal past also began to spread.

The secret I TRIED TO keep  did not remain a secret for long.

And his music career started declining towards a certain death.

But there was no stopping for him. As music was going down, he also gave his shout to acting.

I worked hard. Really hard. And the acting was one zone I was capable of apart from Singing. So, I thought… why the fuck not?

And with some consistent efforts, the man bagged some major roles like in the Transformers, The Italian Job, and Ted. And this earned him the respect he ever longed for. 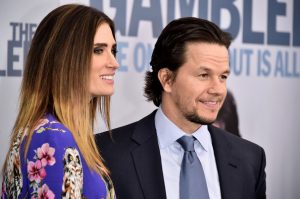 Mark’s story teaches us that there are no second chances that come to you as a matter of fortune. But you earn it when you want to go for it. So, don’t waste your time waiting for one, instead grow the courage to face your demons and earn one for yourself.