Ram Charan known as the Management Guru thinks that this is the time for organisations to stop focusing on the financial side and start investing in the right talent. 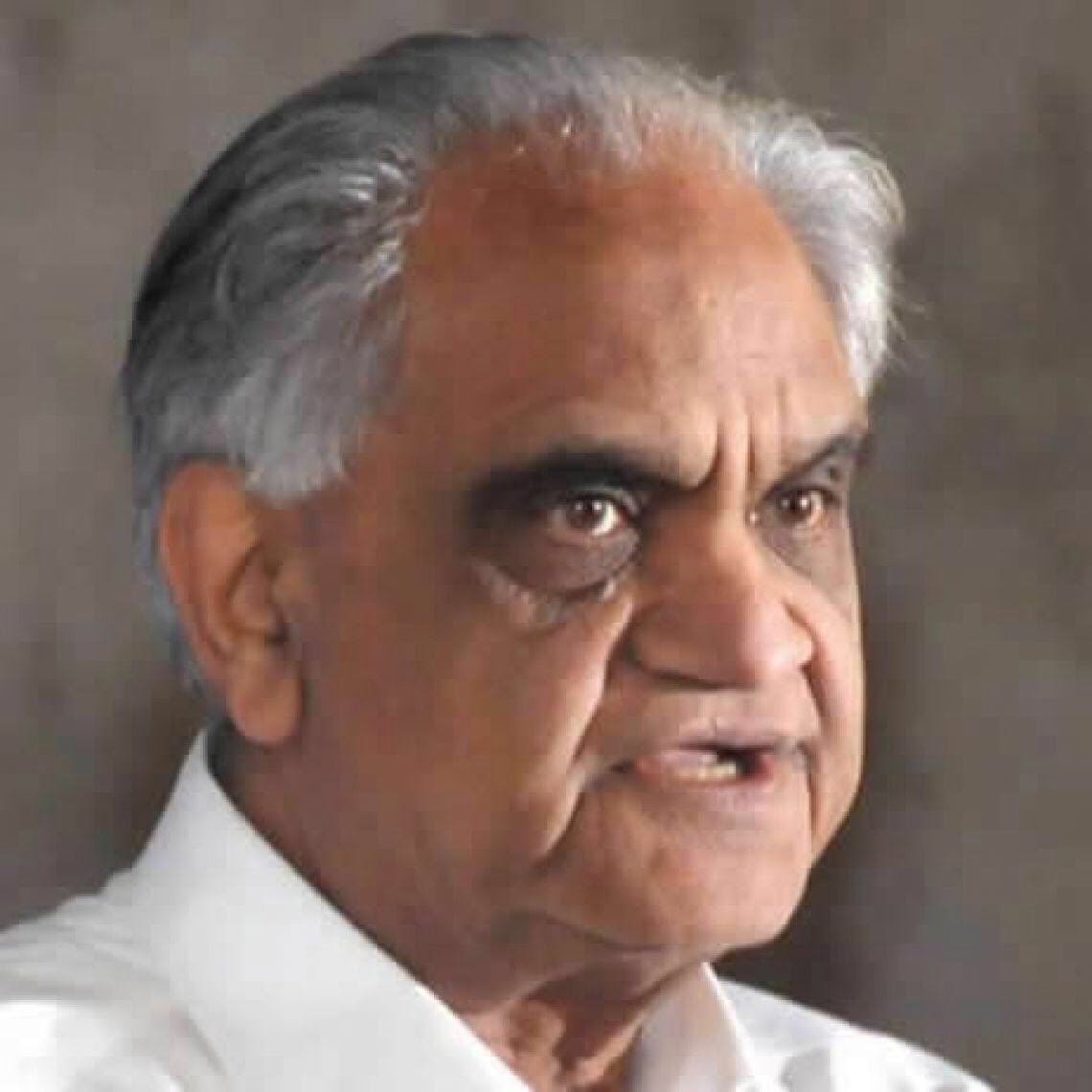 Management Guru is also called the corporate sage, man with unparalleled access to global boardrooms and its CEOs, but we can say that management guru Ram Charan has a practical and minimalist lifestyle.

Describing himself as a “one-person shop”, the globe-trotting Charan lives in hotels, even after having an office he has never stepped in it, gets his clothes couriered to him every few days to the part of the world he is in, and when he is traveling he writes his books on his smartphone.

Ram Charan is a highly non-materalistic person as even when he can afford expensive suits and cufflinks, he does not really care about it. Rather, he sticks to his Timex watch and admits to having splurged on a “bit costly shoes” because of an ailment on his foot. A believer of ‘I am no good unless I add value to individuals or the company’, his most precious possession is his knowledge.

At the time of his recent visit to India, Charan spoke to ETPanache over the phone about how companies need to rethink about their talent management, the evolving role of HR, and why leaders need to upgrade their skills.

What is the necessary skillset for a CEO?

Diagnosing the issues precisely is something greatly important. That is a really critical skill. Unless you are aware about how to do it, you might have some wrong solutions.

You have proposed that the HR’s function needs to be included in macro decisions for effective talent management. Can you elaborate?

In most companies, there is a rigour about the financial side, but numbers don’t drive the company, people do. I believe in bringing the CHRO (chief human resource officer) on a par with the CFO; put HR and money together. If you appoint the right people, you may use less money. If you appoint the wrong people, you may use more money. Right now, they are all in silos. The CEO, CFO, CHROs must diagnose together about operations and strategy. This has been tested. It has necessitated that the CHRO has worked in another function before he/she takes the position. In many US companies, the CEO will not hire a CHRO who hasn’t worked in at least one other function and done something constructive. Not just ticket punching. 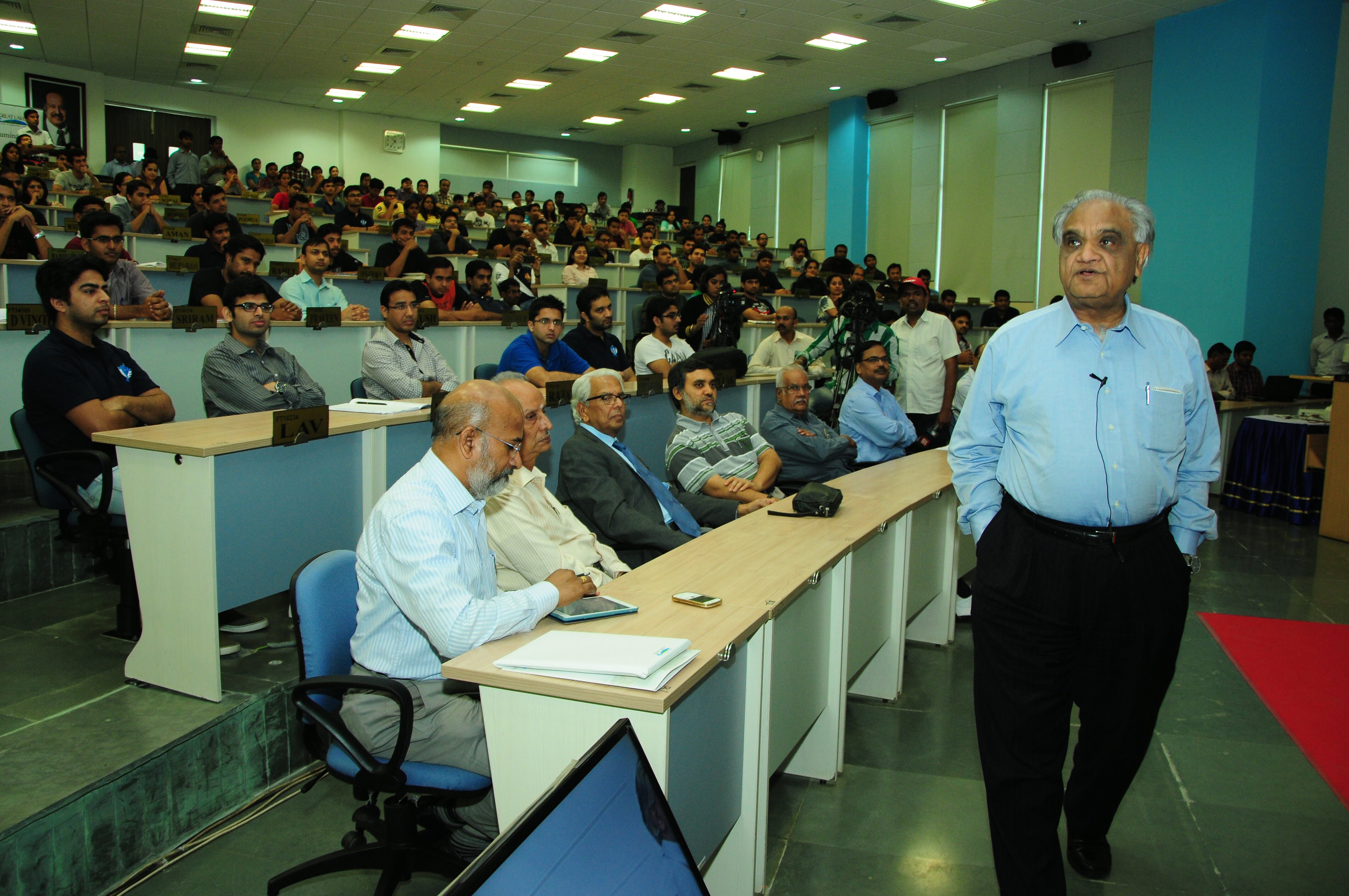 Have you seen this happening in India?

Vinod Kumar, the CEO of Tata Communications and global CHRO Aadesh Goyal rotate the HR in other functions. Every year, they take their people to Silicon Valley for 4 weeks, and the [staff’s] mindset changes. They’ve been doing this for the past five years.

And the CHRO is a person who understands business really well. In Aditya Birla Group, Santrupt Misra runs a multibillion-dollar business and is also the CHRO. He brings those two things together.

We are allocating funds without attention to people. I say find people first, then allocate funds. And depending on the person, allocate funds differently.

Older Indian firms who don’t have any MBAs, generally do that. They talk in private at home, saying, ‘This guy will do this, turn this thing around. Give him $10 million more.’ They do this intuitively. But they have no respect for the HR guy.

Although I haven’t met Dheerubhai Ambani, but he had a nose for the right people. If you put the right person or a better person on a job, your money allocation will be different.

How crucial is this for new-age tech companies?

Firstly the speed of change is high in comparison to just a few years ago. Secondly, you have speed and technology combined making the change, so you have to get the right people for the right job faster. In one of those Silicon Valley companies, the HR person is an M&A expert. This is because they are buying a lot of small companies. They [the new employees] have to be assimilated and they pay a very high price to these small companies. So, you can’t have a CHRO who doesn’t understand people, cannot assimilate and is totally ignorant to technology, it’s not going to work.

With automation, do you see leaders/CEOs of conventional companies upgrading their skill?

Some are, some are not. The CEO Chua Sock Koong, from Singapore Telecommunications invests the time. A number of American CEOs are taking lessons. I don’t know about India, but they better learn. Leaders will never succeed unless they continue to learn.

I have a CEO in America who is spending 20 per cent of his time to visit start-ups across the globe. That’s where you do the learning, not in the school. He says, ‘I am selling you nothing, I am buying nothing. But I can learn a lot from you and I can help you not with sales, but with contacts or with guidance to scale’. He loves it and says it’s the best education he can get.

At times, businesses can get damaged due to family feuds. What do you think?

You have to come to terms that no two children have the same personality and ambitions… You have to go with where children’s aptitude and ambition lies. And the families will split. There are few families that are intact in America. There are some in Scandinavia with the fifth or sixth generation. You better plan for it. Being intact for the sake of being intact is not going to last.