Livspace, an online home design startup has raised $70 million in a funding round which was led by the private equity firm named TPG Capital and the Goldman Sachs as it is seeking to expand in to new cities to open large number of stores for accelerating the sales growth. The Series C round of the funding by Livspace is one of the biggest funding rounds by the vertical e-commerce startup out of which most of them have struggled for attracting the capitals in the last two years. The current investors of the company include Bessemer Venture Partners, Helion Ventures and the Jungle Ventures. 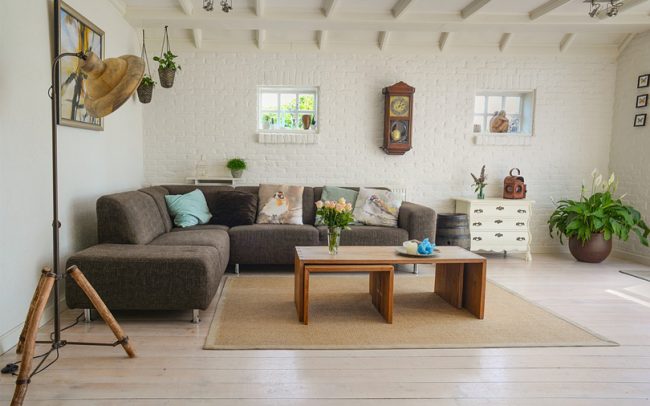 Softbank has backed the budget hotel brand OYO Hotels after expanding in china and has announced its foray in London, United State, its first market beyond Asia. The company is also planning to invest $40 million in United Kingdom and will also launch in more 10 cities those include Machester, United Kingdom, Glasgow, Birmingham by the end of 2020.  Starting with the operations with four different properties in London they offer more than 80 rooms, OYO is also planning to take this number to more than 5000 rooms in the upcoming 15 to 18 months.

Amazon.com, the famous company for online shopping has various activities in Turkey those offer products more than 15 categories for the customers across the country.


Flipkart has pumped Rs 3,463 crore into main ecommerce unit Flipkart Internet in the first major capital infusion after Walmart bought majority stake in the online platform, weeks ahead of crucial festive sales, according to papers filed with Registrar of Companies and accessed through Paper.vc. 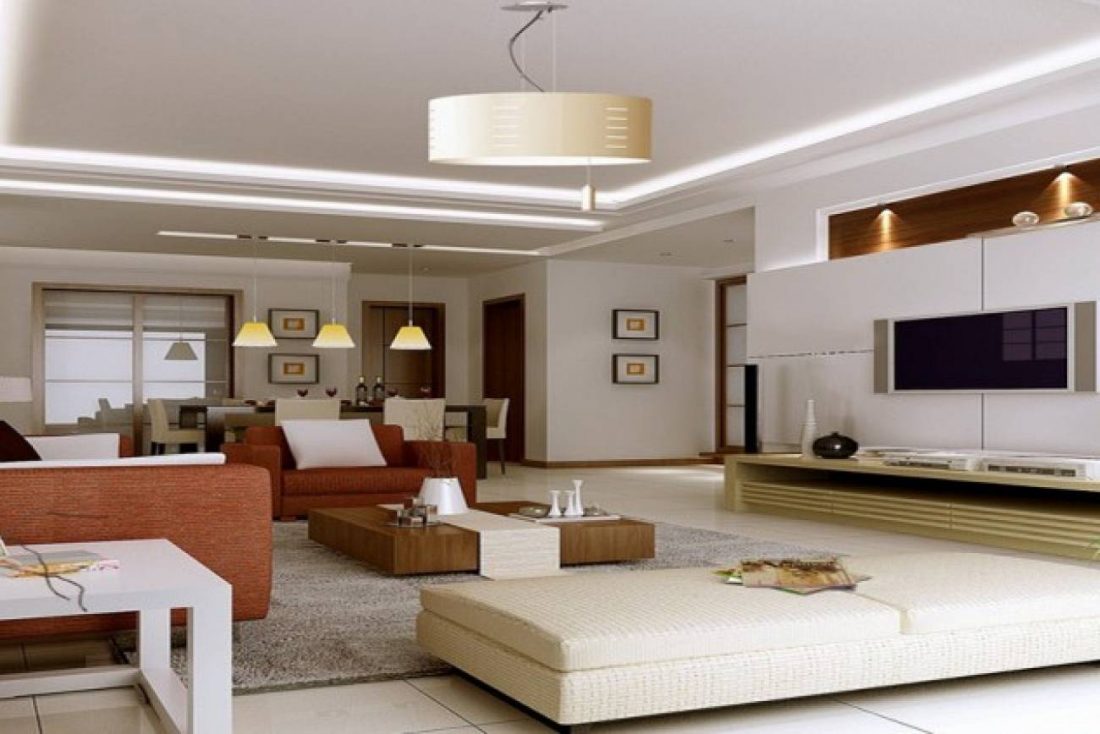 Cyclop MedTech plans to use the funds to scale up its product installations in Tiers 2 and 3 cities. It is currently working on building three more products in the neuro-vestibular space. It will also focus on capturing other Asian markets with a target of 1K installations in the next five years.

The pre-Series A funding round was led by Germany-based MM Inno GmbH. Newsbytes plans to use these funds to establish Hindi and other vernacular desks. Founding Partner of Germany-based AECAL.de would join the company.

Vernacular social networking app ShareChat has closed one the largest funding round of about $100 million ($99.23 million) ever raised by any local language-focused content startup in India.

Existing investor of the Bengaluru-based startup Shunwei Capital has led the round and infused about $32.5 million, while Hong Kong-based Morningside Ventures invested about $25 million said the reports.

Myntra seems to have expedited the plan of opening offline stores across the country. The online fashion platform is in talks with several mall operators in different cities to open multi-brand brick-and-mortar outlets, including large department stores. The development is the part of its plan to open 100 offline stores in the next two years. The platform opened its first offline store in Bengaluru in March last year.

ALSO READ: Cognizant Is Expanding Its Consulting Capabilities on the Salesforce Platform by Buying ATG