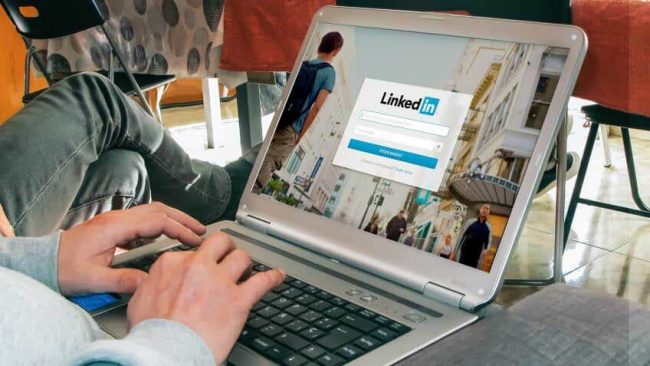 The information is recorded according to LinkedIn, it has just done a salary study for the first time in India depending upon the data on its platform.

In terms of city, Bangalore pays the highest salaries that goes with the fact that the technology industries are paying the most followed by  Mumbai and Delhi.

ALSO READ:  Sales of Patanjali drop first time in the past five years

The hardware jobs those are paid highly are not the traditional ones, but those in the area of the chip design and the new-age networking said the experts.

The head of design R&D at semiconductor tools company Synopsis India, Shivananda Koteshwar, said in the area of VLSI (very-large-scale integration), salaries have been exploded due to lot of chip design implementation that has moved to India.

VLSI is the process of creating an integrated circuit (IC) by combining hundreds of thousands of transistors or devices into a single chip. He said this was particularly true for physical design engineers.

“Just two years ago, their salaries were 3-times their years of experience, today it is 4.5 to 5 times the experience,” Koteshwar said.

While talking about networking, VC Gopalratnam, the CIO, Cisco said that the network is at the centre of the maelstrom of change taking place in enterprises and forms the foundation of digital transformation.

“As massive amounts of data continue to be distributed ever more widely, customers are facing challenges around complexity and security. To address this, there is a lot of innovation happening in the networking space and it is increasingly becoming more sophisticated. And as the sophistication of networks increase, the demand for networking roles and skills are increasing,” he said.

Whereas in Software, the new and the upcoming digital technologies those are creating a fresh spiral of the salary increases. 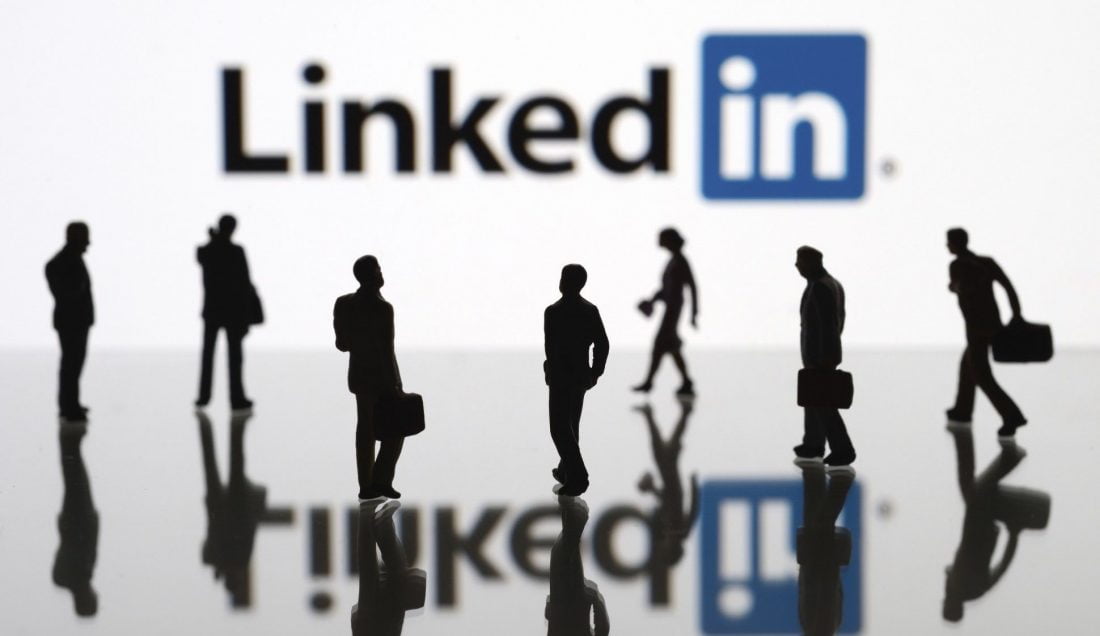 The salaries in AI and Machine Learning are exploding. The co-founder and the Chief Executive of Julia Computing, Viral Shah, said bilingual programmers – those who are not only good at programming, but also understand a domain deeply – are also being paid handsomely.

“The domain expertise may be business, engineering, finance, scientific, or medical. As an example, an AI programmer who has a biomedical engineering background is more likely to build the next generation medical device,” he said.

The consumer packaged goods industry, those include  Hindustan Unilever, P&G and Britannia, may not where it once used to be.

The Vice President HR of Britannia, Ritesh Rana sa8d that the leading companies in the segment have typically hired from the top tier B schools.

“The growth opportunities and span of control offered by this sector are typically way more intense, exciting and broader than any other sector. As a result, the sector forms an attractive talent pool and a poaching ground. So maintaining a competitive compensation structure becomes imperative,” he said.

Based on submissions on the LinkedIn platform, the highest paying titles in the country are director of engineering, chief operating officer, executive director, vice president sales, and senior program manager.

“In India’s competitive jobs market, LinkedIn Salary will help create salary transparency and empower our members with reliable data on what companies are paying today, what kind of compensation packages to expect, and how salaries vary as per industries and educational qualifications,” LinkedIn India products head Ajay Datta said.