Are you aware that the scamsters have discovered a new way of finding the potential victims via Google search. 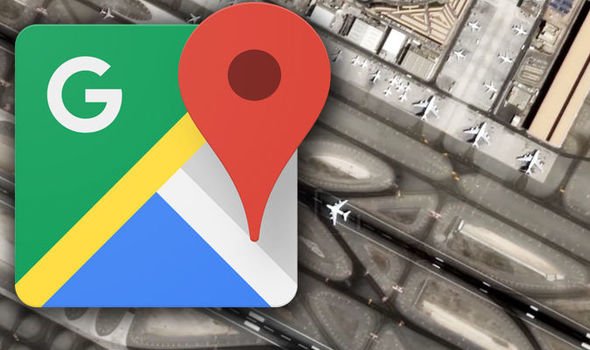 Interestingly, this is not a hack or vulnerability from Googleís end but a simple misuse of a service that Google made to help internet users.

The Cyber Police of Maharashtra was the first to alert the citizens about the scam which has the establishments like Bank Of India and the Employees Provident Fund Organisation (EPFO) worried. Here is everything you need to know about this:

ALSO READ:  CATMi warns: Half of India’s ATMs may close down by March 2019

Have you heard about the EPFO Provident Fund scam?

People called a wrong number and got scammed. The scamster has recently changed the contact information of the EPFO office in Mumbai in Google search.

Whenever people tried to contact on the mentioned mobile phone, the scamster then asked for the personal details from the callers and then baffle several of them.

In this scam, the citizens call on the number that appears on Google thinking it to be that of the government official.

Google has been allowing its users to edit the contact details of the banks/shops and the other establishments on the Google Maps and Google search to help better these services. 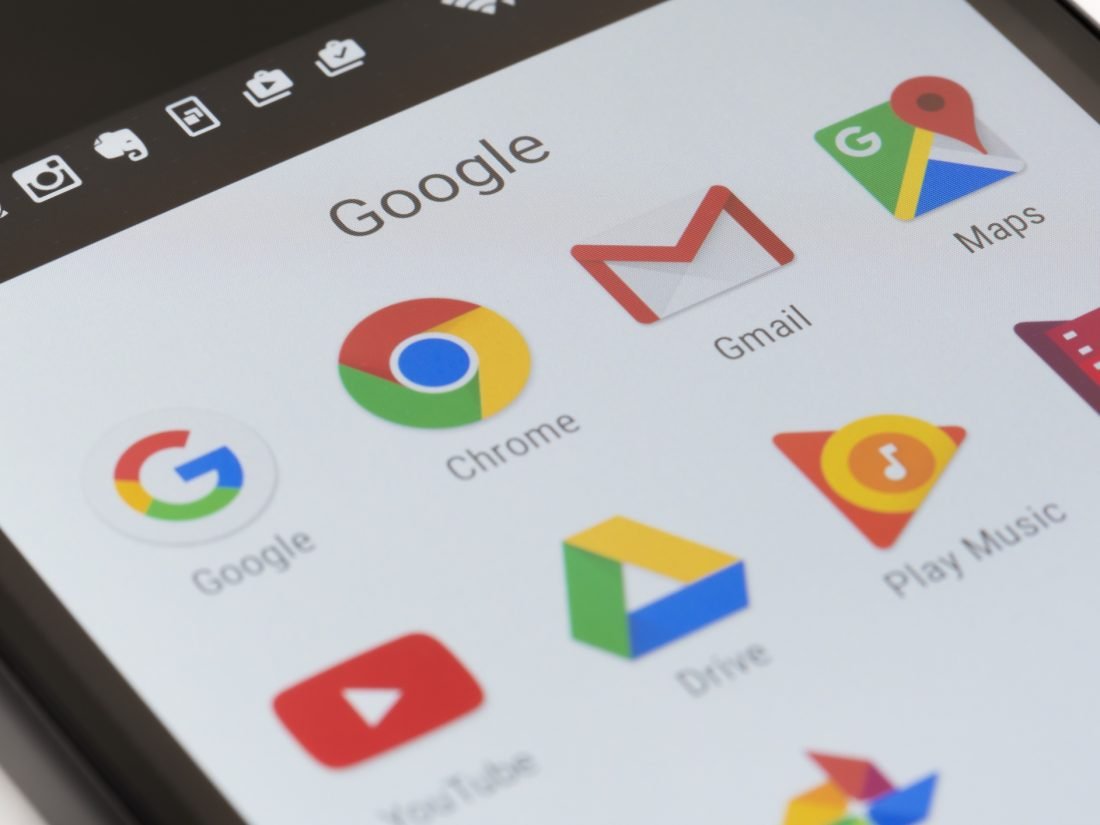 The scamsters change their contact details with their phone number in order to trap people.

Believing that Google shows the correct contact number of banks, people call the scamster instead after searching on Google.

The scamster in disguise of the bank employee then asks for the personal details from the caller in order to verify the call.

For getting the services on the mobile phones, naive users share the card details, ATM PIN, and the other details.

Sometimes, these numbers are directed to the fake IVRs. The scam isn’t limited to the banks, even an EPFO office in Mumbai had a wrong phone number that appears on Google.

Google has acknowledged the same issue but the option of editing the phone numbers continues to exist. Hence, never rely on Google to search the contact details.

ALSO READ:  Sales of Patanjali drop first time in the past five years