“New KillerNote uncaging on 09.08.17,” the company said in a statement on Monday.

Earlier, it was expected the new addition in Lenovo’s Note series would be K7 Note.

The reason Lenovo decided to skip on the K7 Note remains unclear. 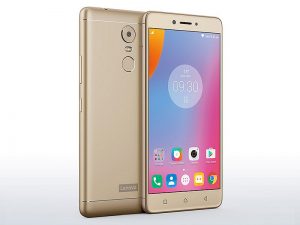 Specifications of the upcoming K8 Note were recently leaked on Geekbench benchmarking site which suggests that it is likely to house a deca-core MediaTek Helio X20 Helio SoC coupled with 4GB RAM.

The smartphone will run Android 7.1.1 Nougat OS out of the box, the listing adds.