Kylie Jenner entered the billionaire’s club at the age of 21 this year. She earmarked a new milestone in her entrepreneurial career of Kylie Cosmetics.

Kylie Cosmetics was established in the year 2015. It was a minuscule project with 7 fulltime and 5 part-time employees in the management. The manufacturing segment is handled by Seed Beauty. The sales department is managed by Shopify, an online merchant. The company is fueled by online marketing. Her mother, Kris, handles PR and finances. 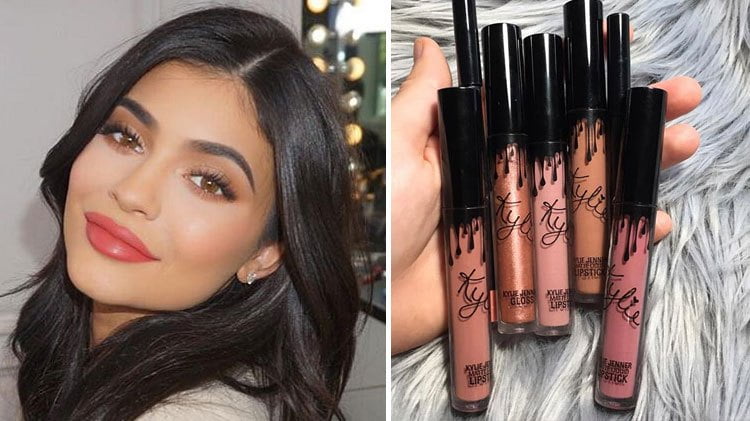 Her cosmetics range was sold in pop-up stores and shops. Once she signed a contract covering the distribution deal for her cosmetics lineup with Ulta, her worth shot to the billionaire mark in no time. She also visited in an Ulta store in Richmond Avenue to meet her fans and make a social appearance.

Also Read: Here Are Some Tips To Success By Inspiring Women Entrepreneurs

The next one and a half month was a marvellous time for the entrepreneur. The sale volume rose to US$ 54.5 million. She said, “I popped up at a few stores, I did my usual social media—I did what I usually do, and it just worked.”

The Ulta deal boosted her revenue by 9%. Last year, Kylie Cosmetics hit an estimated value of US$ 360 Million. As per the estimation by Forbes, the valuation of Jenner’s company is US$ 900 Million.

She is just 21 years old and hit the billion mark before Mark Zuckerberg did. She said, “I didn’t expect anything. I did not foresee the future. But [the recognition] feels really good. That’s a nice pat on the back.”

Kylie Jenner has over 175 Million followers on Snapchat, Facebook, Instagram, and Twitter. She said, “It’s the power of social media. I had such a strong reach before I was able to start anything.” 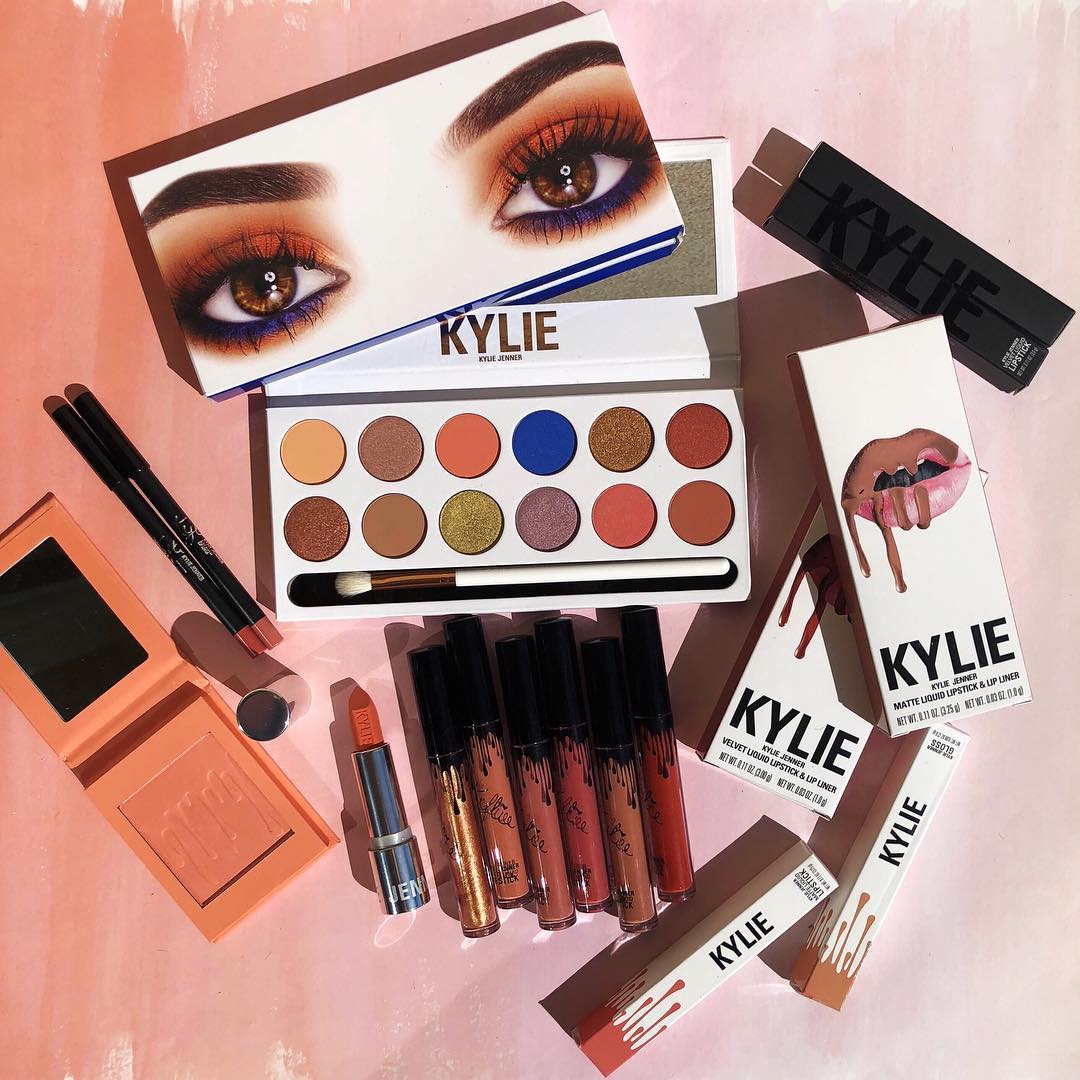 She recreated yet another rush among her followers and admirers. Once it was witnessed when she launched her beauty products online. Every product got sold within a few minutes. The same happened with the newly signed Ulta deal.

Once the shops were opened with her products on the shelves, Ulta shoppers went frenzy. Tara Simon, Vice President, merchandising segment of Ulta, said, “It sold out faster than we planned.” The overwhelming response came from all the 50 states in the country.

As per the business analysts, Ulta is drawing younger customers more by showcasing Kylie Cosmetics in its stores. Ulta also knows that this brand will not need any introduction or marketing push.